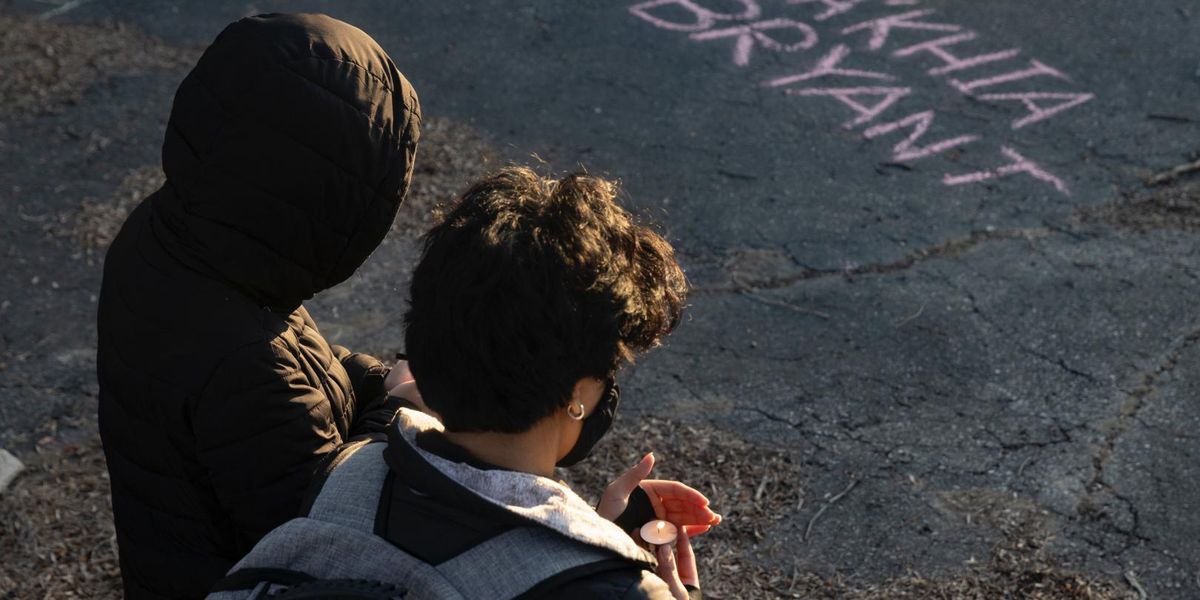 Ma’Khia Bryant’s foster mother says that the 16-year-old and two other young women bickered over an unmade bed and a messy home before the fight ended in a fatal officer-involved shooting, CNN reported.

Angela Moore said Thursday that two of her former foster children visited the Columbus, Ohio, home on Tuesday to celebrate her birthday when Ma’Khia and the two young women began fighting.

“It was over keeping the house clean,” Moore recalled. “The older one told them to clean up the house because ‘Mom doesn’t like the house dirty.’ So that’s how it all started.”

Moore said that one of the young women told her that Bryant responded, “You’re not the guardian of me.”

“They argue all the time, but I never thought it would escalate like that,” Moore added.

Moore said she only realized something was amiss when she received a phone call from one of the former foster children telling her that police shot Ma’Khia.

“I never in my worst nightmare would have thought it would ever come to this,” she admitted.

“She liked to dance,” she recalled. “She did chores around the house.”

During a Thursday interview, Ma’Khia’s biological mother, Paula Bryant, said that her “beautiful baby” was taken from her.

In a Wednesday statement, Columbus Mayor Andrew Ginther told reporters, “We don’t yet have all of the facts, but we do know that a 16-year-old girl, a child of this community, tragically died last night. Bottom line: Did Ma’Khia Bryant need to die yesterday? How did we get here? This is a failure on the part of our community. Some are guilty, but all of us are responsible.”

Ginther added that state investigators will determine if the officer in question — who was removed from street duty following the incident — violated policy.

On Thursday, one neighbor said that his surveillance footage captured the moment Ma’Khia reportedly attempted to rush one of the young women with a knife.

CNN reported that Anthony Barksdale, a former Baltimore City, Maryland, deputy police commissioner, said that the officer in question used lethal force because another person “was in clear and imminent danger of being stabbed.”

“The officer used his service weapon to stop the threat,” Barksdale told the outlet. “This unfortunate tragic incident was justified from a policing perspective. … I am saying that, per training, the officer did his job and we need to start looking at each incident as its own incident.”