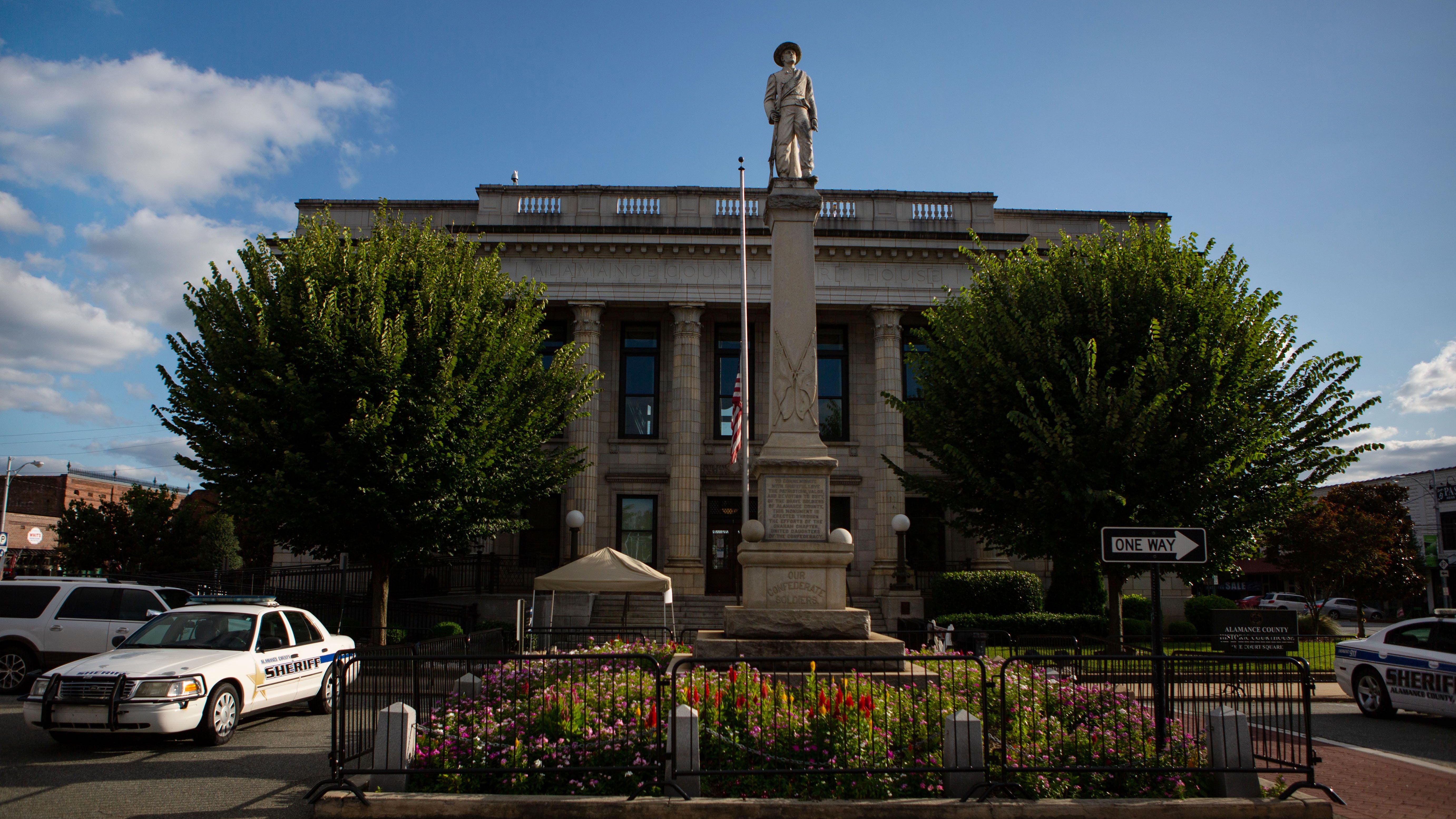 A rally after a march to the polls organized by a Greensboro, North Carolina church leader ended abruptly Saturday when police pepper sprayed the crowd and arrested at eight people, leading to many of the participants likely not having been able to reach the voting place, according to the News and Observer. 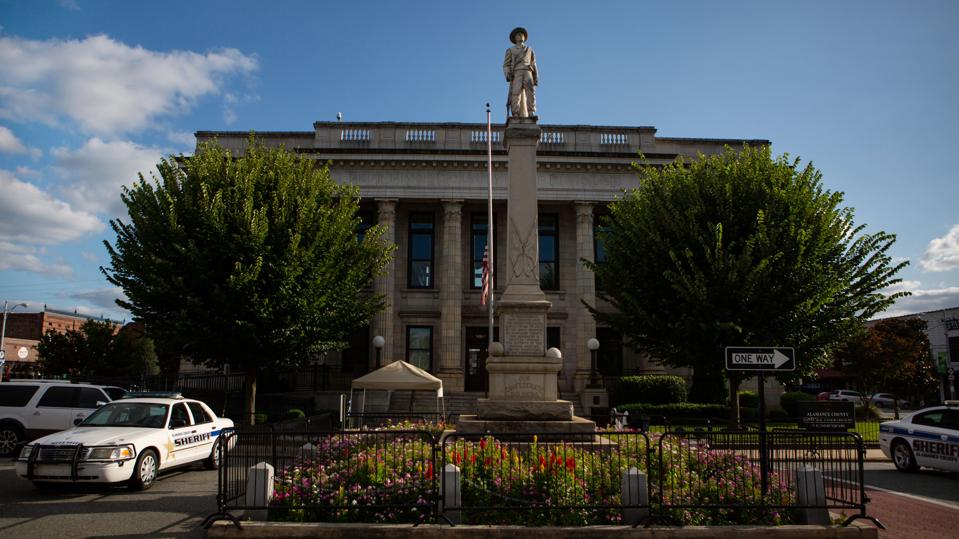 The News and Observer reported police began pepper spraying to clear the crowd from the streets after marchers held a moment of silence to remember George Floyd.

There were children in the crowd as young as three, who reportedly started vomiting after being pepper sprayed.

Eight people were arrested, according to the Graham Police Department, including a local Democratic campaign manager and a reporter for the local newspaper, Alamance News, the News and Observer reported.

Around 200 people had been taking part in the “I Am Change” march put together by Rev. Greg Drumwright, which was to include a rally outside the County Courthouse in Graham, North Carolina to encourage people to vote.

Saturday was the last day of early voting in the area.

The Graham Police Department said in a statement that the crowd was blocking traffic in an area that wasn’t permitted for the rally. The crowd then failed to disperse, according to police, leading to “a crowd control measure that consisted of spraying a pepper based vapor onto the ground.” The Police Department then said because of actions that took place at the rally, which were not immediately clear in the news release, the assembly was “being deemed unsafe and unlawful.” Those that remained after several warnings to disperse were arrested.

“This is a non-partisan march,” Drumwright told the Burlington Times-News earlier in the week. “This march is encouraging people to go to the polls and vote for change.”

North Carolina is seen as a swing state in the presidential election, as polls show a tight race between President Donald Trump and Democratic challenger Joe Biden. Alamance County is also expected to be one to watch for potential Democratic gains in the state. The county is located just west of the liberal “Research Triangle” of North Carolina, and was a county Trump won in 2016, defeating Hillary Clinton by a margin of 55%-42%.

There are concerns about potential violence outside of polling places, especially on Election Day, but the concern so far has been mostly limited to outside extremist groups intimidating voters, not the local police force. Numerous cases of voter intimidation, from threats to burn down the homes of Trump supporters to kidnapping the Democratic ticket, are being investigated ahead of Election Day.