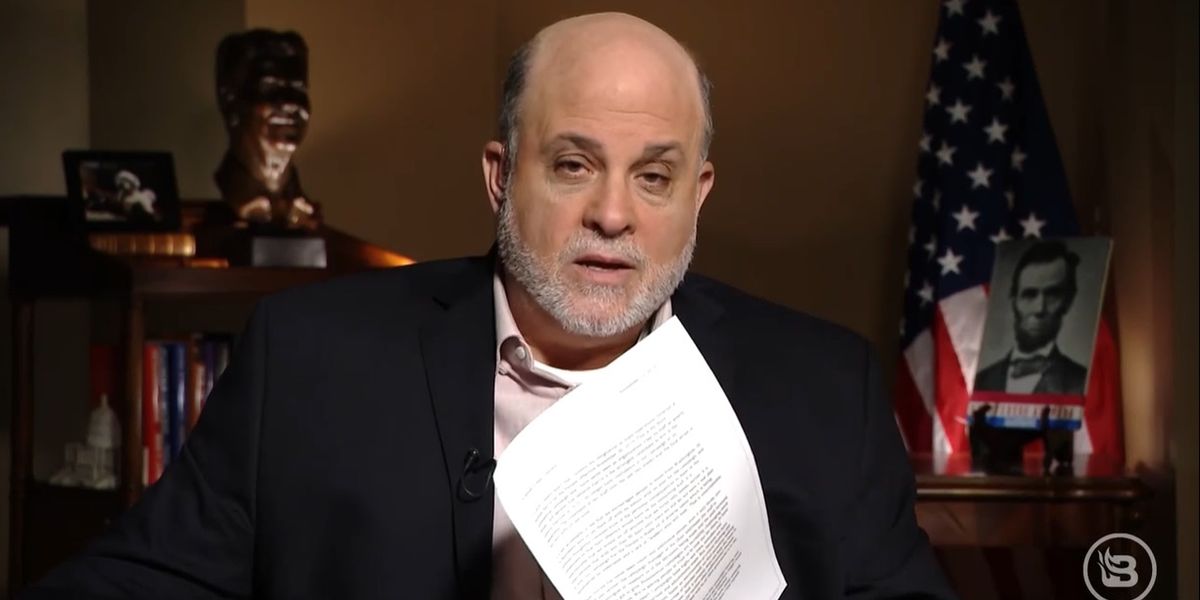 Watch the video below for more from Mark Levin: