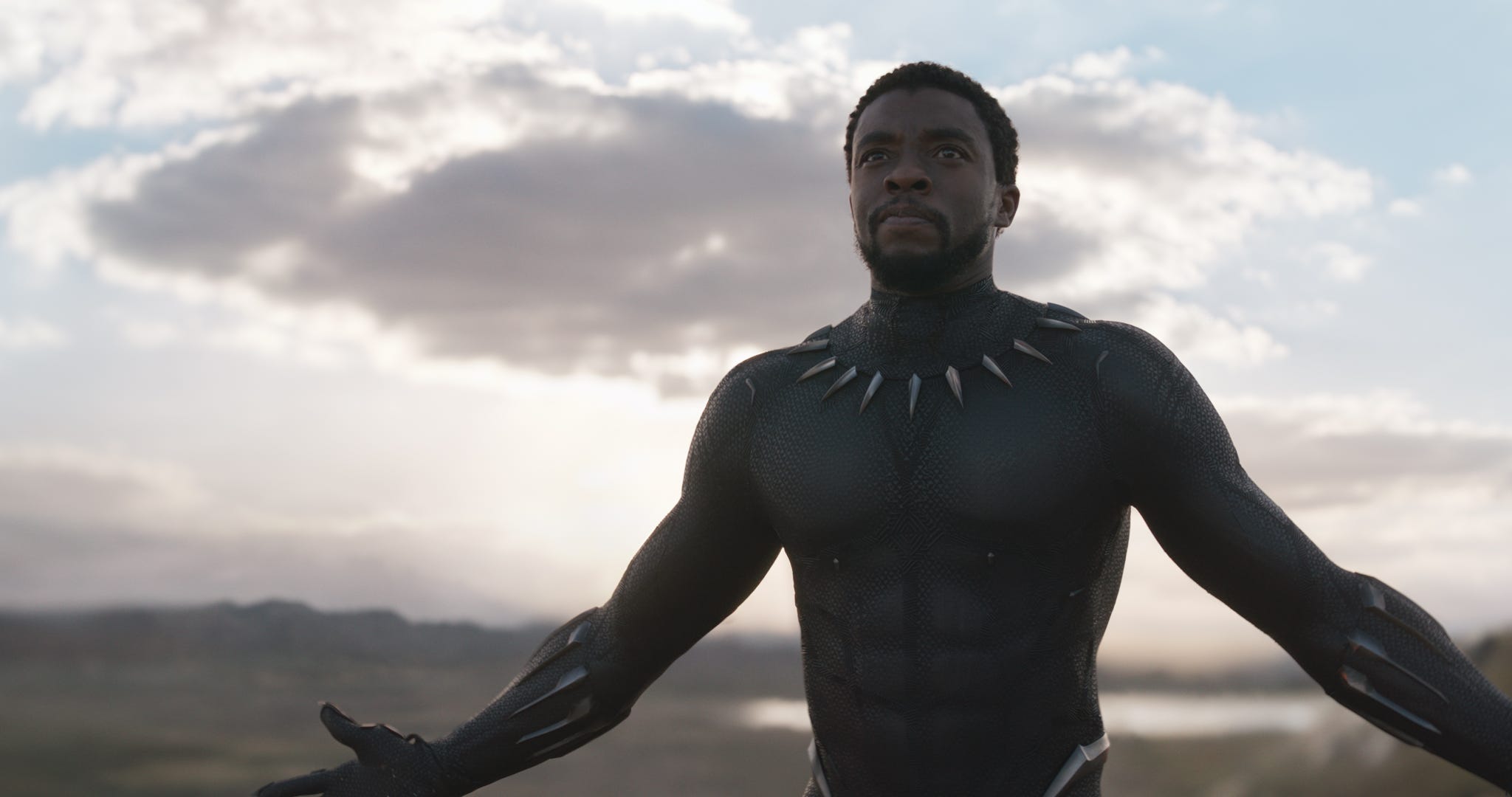 Walt Disney and Marvel Studios will not recast Chadwick Boseman‘s T’Challa character in the next installment of “Black Panther” to honor the late actor.

Marvel Studios president Kevin Feige made the news about the fate of Boseman’s “iconic” character official on Disney Investor Day 2020 Thursday, citing the “devastating loss of a dear friend and a member of the Marvel Studios family.”

Boseman died in August after a private battle with colon cancer.

“Chadwick Boseman was an immensely talented actor and an inspirational individual who affected all of our lives,” said Feige. “His portrayal of T’Challa the Black Panther is iconic and transcends any iteration of the character in any other medium from Marvel’s past. It’s for that reason we will not recast the character.”

Instead, Feige said “to honor the legacy that Chad helped us build,” the studio will “continue to explore” the world of Wakanda “and all of the rich and varied characters introduced in the first film.”

The new film, “Black Panther II,” will be written and directed by Ryan Coogler and released July 8, 2022. Feige said Coogler was “hard at work” on the film now.

In other Marvel news, Feige announced that a new “Fantastic Four” movie is in development with “Spider-Man Homecoming” director Jon Watts.

It was bombshell news since the last version of “Fantastic Four,” released by 20th Century Fox (now part of Disney) in 2015 with director Josh Trank, was a critical and box office flop.

In a quirky aside, Feige revealed “The Guardians of the Galaxy Holiday Special” is coming to Disney+ in 2022. Long a dream project for director James Gunn, the writer-and director tweeted gleefully about the upcoming seasonal special.

“Even seeing this here makes me laugh,” wrote Gunn, saying he has bugged Feige endlessly about the project over the years. “I can’t believe we’re actually doing this. And, yes, I unironically loved the ‘Star Wars Holiday Special’ as a kid.”

The special will be shot in conjunction with “Guardians of the Galaxy Vol. 3,” written and directed by Gunn and hitting theaters in 2023.

More:Disney+’s ‘Lego Star Wars Holiday Special,’ unlike its 1978 predecessor, plays it safe with the kitsch