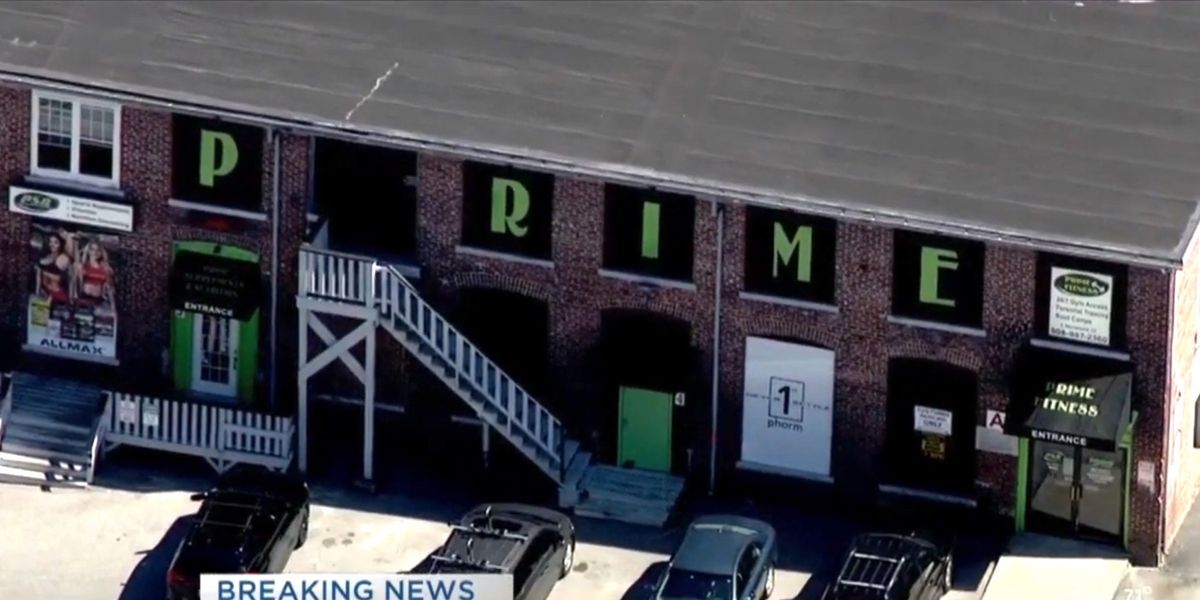 A defiant gym owner in Massachusetts responded to authorities shutting off his utilities by ordering generators and porta potties so that he could keep his business open.

Prime Fitness and Nutrition owner Dave Blondin said that he has already been hit with $6,000 in fines over his defiance, but a GoFundMe campaign has raised more than $10,000 for his legal fees.

Blondin said he originally agreed with the order to lockdown but he has since re-opened and his gym members responded positively.

After authorities shut off water and power to the gym, Blondin responded with even more resistance. He told a local morning radio show that the gym was staying open.

“We have a water tank and porta potty’s and generators on the way,” Blondin said according to HOT 96.9.

The owner put up signs at his gym calling the command a “bogus court order.”

Authorities responded by changing the locks, and posted the court order on the front of the gym.

Members can be seen walking out as the locks are being changed in the video.

A local reporter reporter said that the members continued working out despite the order.

Gym will be allowed to open under phase 3 of the coronavirus lockdown plan in Massachusetts, which is currently in phase 2.

Here’s a local news report about the gym defiance: