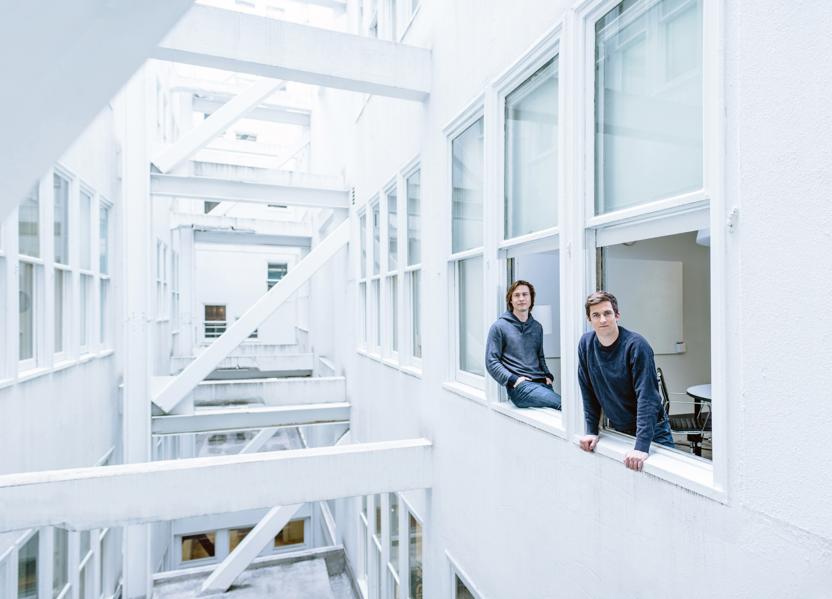 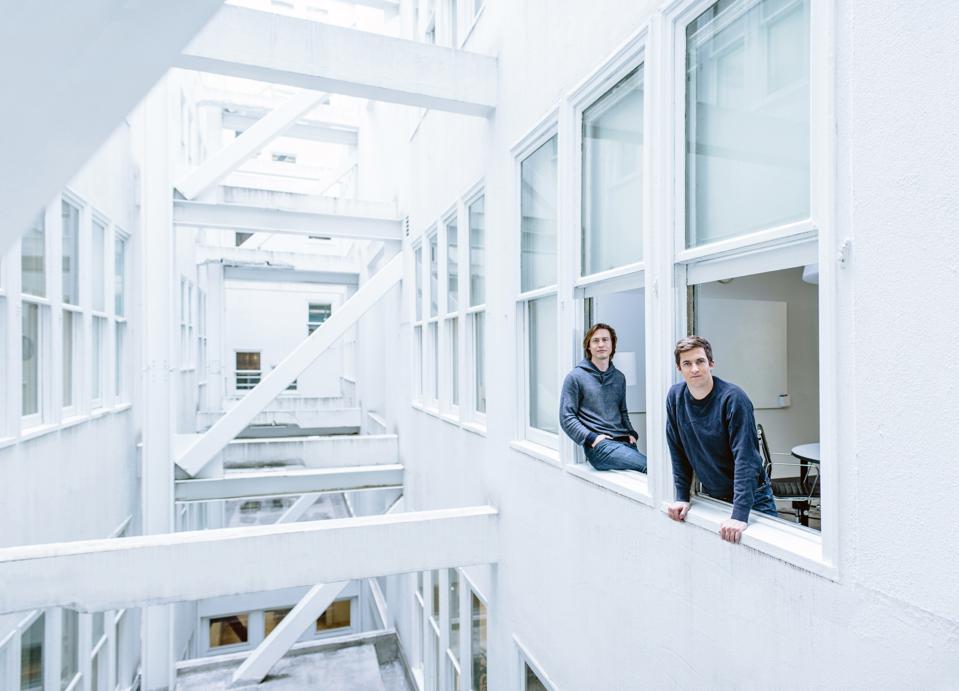 Plaid cofounders Zach Perret and William Hockey in their San Francisco office in 2018.

Four Forbes Under 30 veterans just pulled off one of the biggest fintech deals in history. On Monday, Visa announced that it bought Plaid, a fintech startup that seamlessly connects your bank account to hot payment apps like Venmo and Square’s Cash App, for $4.9 billion in cash and $400 million in stock. The deal is a coup for a quartet of Under 30 alums—Plaid’s cofounders Zach Perret and William Hockey and the two Goldman Sachs bankers who led the transaction, Brandon Watkins and Troy Wickett.

Zach Perret, 32, and William Hockey, 30, first met as consultants at Bain before founding Plaid in New York in 2012. Their idea was to make it easier and faster for fintech apps to connect to users’ bank accounts. Before Plaid, companies would often have to make tiny deposits—say, of $.02—into a consumer’s bank account and then require the user to log in days later to verify transactions before using the product. That friction caused a large percentage of potential customers to abandon a new app in the middle of the onboarding process.

Plaid’s software avoids the hassle, letting people get verified in seconds, not days. When a user logs in to a fintech app, she enters her bank’s username and password. Plaid’s software extracts her bank account information and packages it securely so it can be sent to and used by the app. Companies pay Plaid to make their sign-up experience faster and friendlier.  Cofounder and former CTO Hockey has said the pair’s clever solution got rejected “50 times” before landing $3 million in seed funding from Spark Capital in 2013.

In 2015, Perret and Hockey made Forbes’ 30 Under 30 list and went on to raise a total of $310 million from investors like Andreessen Horowitz, Kleiner Perkins and Goldman Sachs. Since then, the founders have partnered with most of America’s biggest fintech apps, including Robinhood, Coinbase, Betterment and Acorns. Plaid was valued at $2.65 billion just a year before this week’s Visa deal. 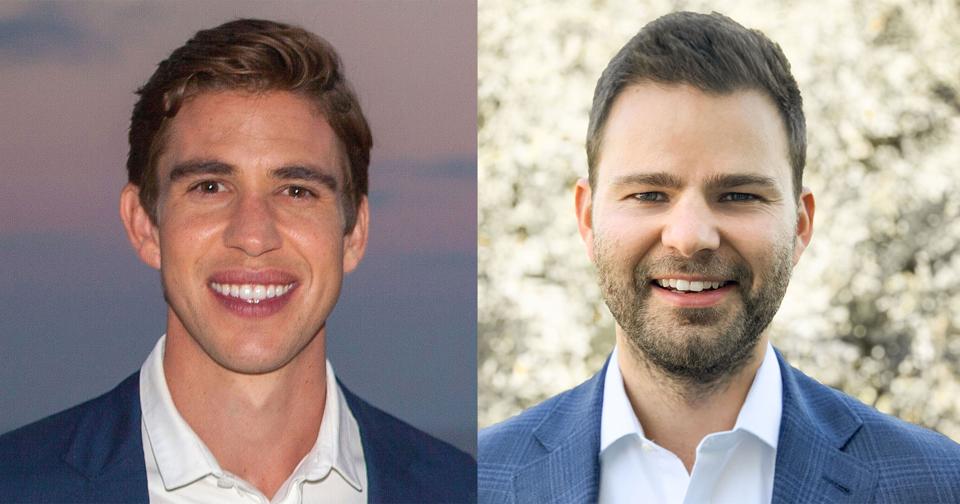 Running the Visa acquisition were two Under 30 bankers who, despite their young ages, have helped fuel big deals and IPOs in the tech and payment spaces. Brandon Watkins, 31, leads Goldman’s “Internet finance” coverage and has helped build the bank’s relationships with a growing number of digital bank and finance companies. He previously worked on Square’s 2015 IPO and eBay’s $47 billion spinoff of PayPal, and he arranged private investments in unicorns like Credit Karma. He made the Forbes Under 30 list in 2017.

Troy Wickett, a 2020 Forbes Under 30 lister, specializes in software and technology, covering both industry giants like Google and Amazon and a newer crop of unicorns and private-equity-backed companies. He advised Dropbox, Okta and fintech companies Greensky and Bill.com on their initial public offerings, and he helped Amazon with its $13.7 billion purchase of Whole Foods. His mother Magdalena Yesil emigrated to the United States from Turkey in 1976 and became a venture capitalist, backing software giant Salesforce.com and becoming a founding board member at the company.

Though Plaid’s $5.3 billion price tag makes it the most sizable Under 30 acquisition to date, there’s no shortage of Under 30-founded companies with billion-dollar-plus exits.

Here are five Under 30 unicorn exits of note:

With additional reporting by Antoine Gara and Alex Konrad.