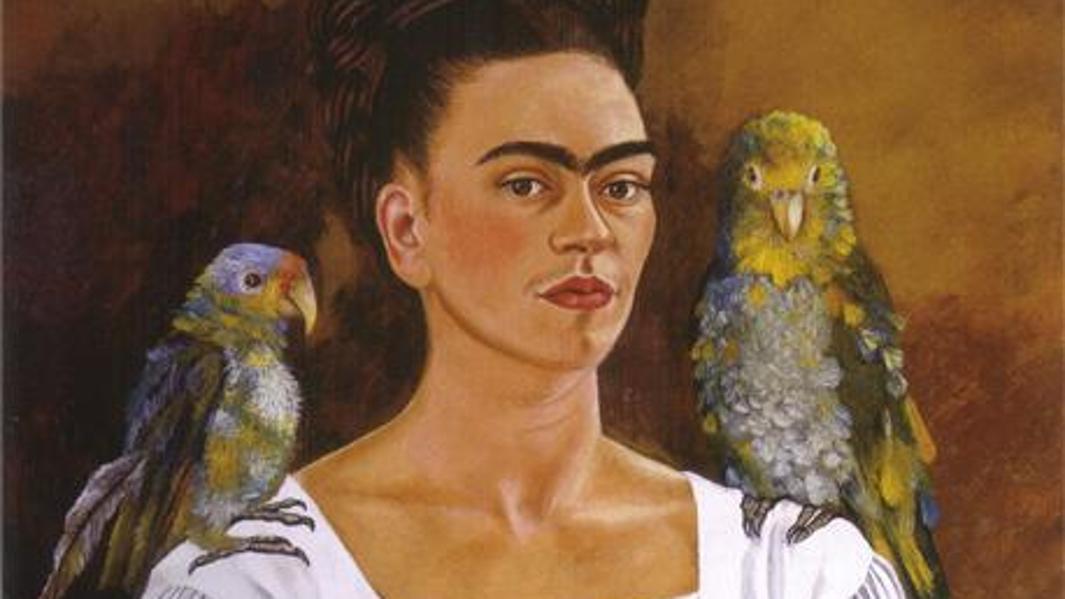 Four propeller-like shapes emanate from a worker controlling machinery sitting behind a gargantuan fist grasping an orb depicting the recombination of atoms and dividing cells in acts of chemical and biological generation. Diego Rivera described the four shapes as “elongated ellipses”, adorned with cosmological and biological forces such as exploding suns and cell-forms visible by telescope and microscope.

The worker is flanked on the left by affluent society women playing cards and smoking cigarettes. To the right, Lenin holds hands with a group of a multi-racial workers. Soldiers and war machinery hover above the wealthy women. Red flags wave above Lenin at a Russian May Day rally. Enormous classical statues punctuate each side, a seething Jupiter wielding a thunderbolt stuck off by lightening on the left, and a decapitated Caesar on the right.

Rivera was commissioned to portray “man at the crossroads, uncertain but hopeful for a better future,” upholding John D. Rockefeller Jr.’s celebration of technological innovation.

A replica of the contentious Man, Controller of the Universe mural bursts from a full wall on the fifth-floor galleries at the Whitney Museum of American Art in New York for Vida Americana: Mexican Muralists Remake American Art, 1925–1945, opening to the public on February 17. A highlight of the groundbreaking exhibition featuring around 200 works by about 60 artists, the chilling reproduction is distressingly relevant in today’s fragmented and fragile sociopolitical climate.

Nelson Rockefeller monitored Diego’s progress nearly daily, never batting an eyelash. By late April 1933, noted Haskell, Rivera was blasted on the front page of the conservative World-Telegram for perpetuating “scenes of Communist activity.” Rivera requested a photograph of Lenin, and incorporated the Soviet leader’s portrait into the mural.

Rivera ignored Nelson Rockefeller’s nudge to remove the portrait, and in May 1933, Rockefeller ordered it to be plastered-over and destroyed before it was completed, sparking protests and boycotts from other artists. Man at the Crossroads was peeled off in 1934 and replaced three years later by a mural by Josep Maria Sert depicting The Three Graces as man’s intellectual activity and Titans and working men in action, alongside Abraham Lincoln and Ralph Waldo Emerson. Only black-and-white photographs shot by Rivera of his original incomplete mural exist. He used those photographs to repaint the composition in Mexico under the variant title Man, Controller of the Universe. 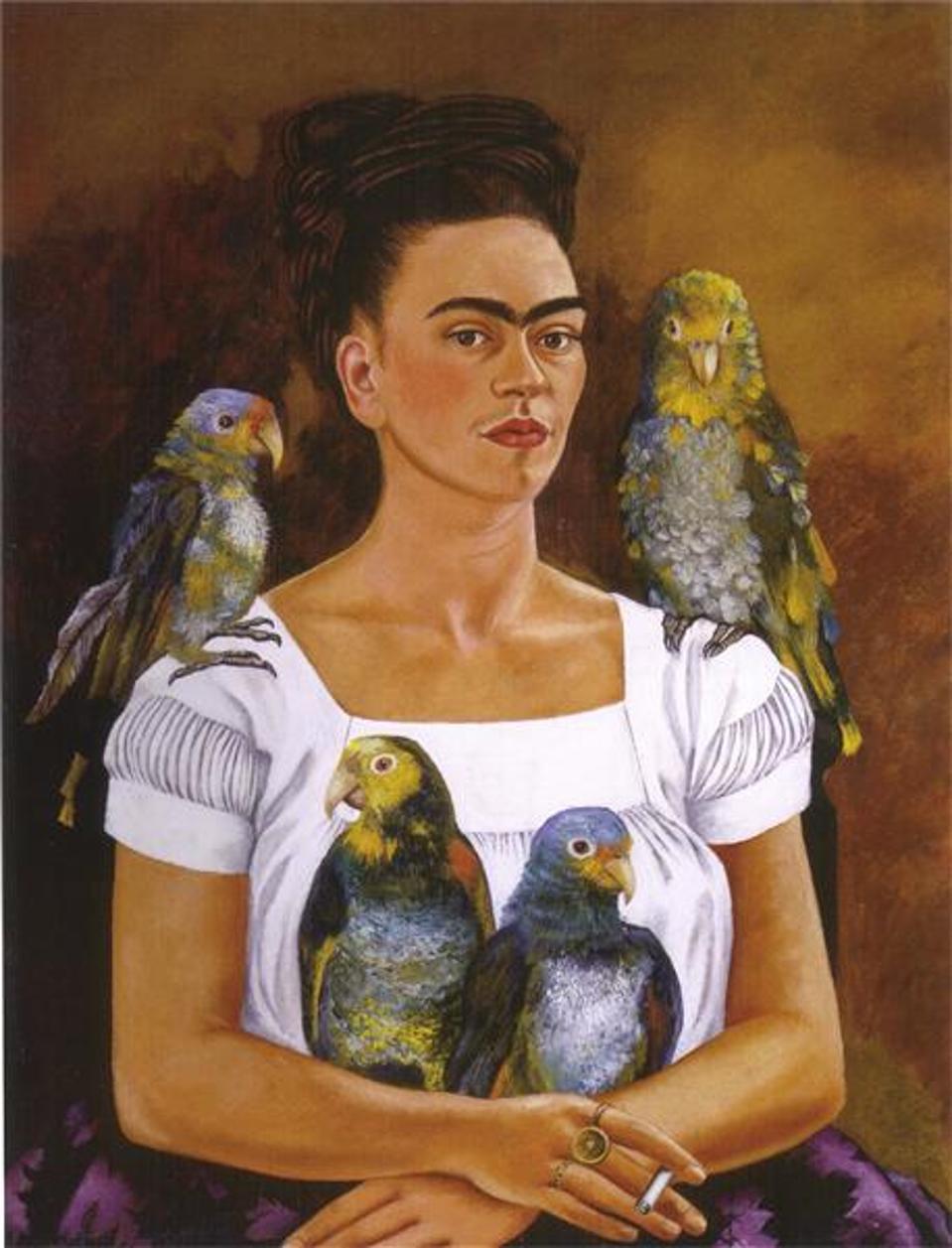 A decade ago, Haskell began exploring the notion that “Mexican artists had the most profound and pervasive influence on American art of the 20th century,” realizing it was “North to South rather than East to West,” debunking the long-held assumption that the French had the greatest impact. Her scholarly examination of Mexican art as “an epic, socially moving document” gave rise to this revolutionary exhibition that required loans from more than 40 museums across the globe. 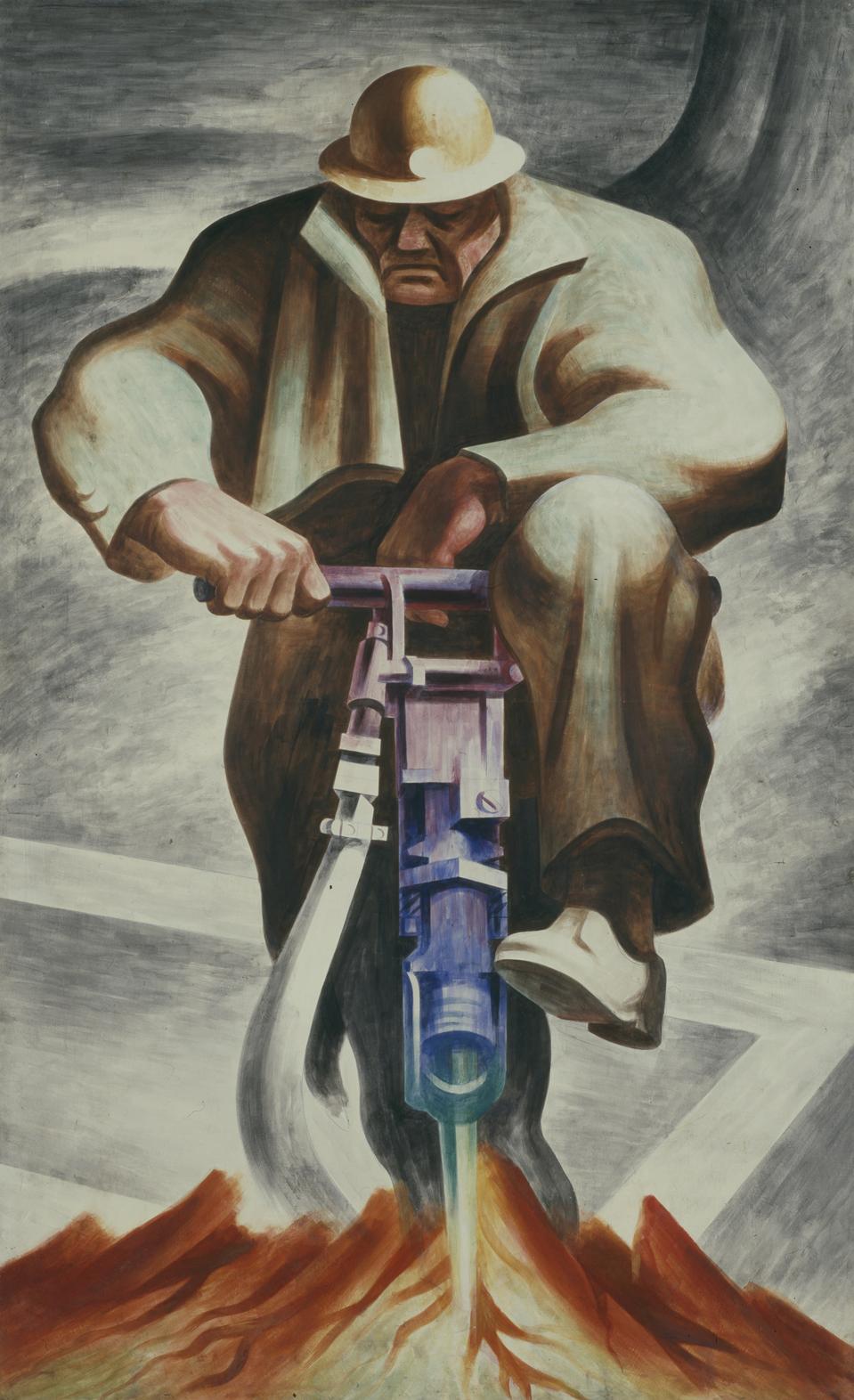 Adam D. Weinberg, the Alice Pratt Brown Director of the Whitney, noted that the influence of Mexican artists on their American counterparts was as much about content as style. American artists learned how to describe history, depict “the fight against injustice and oppression,” and make works accessible to the public. 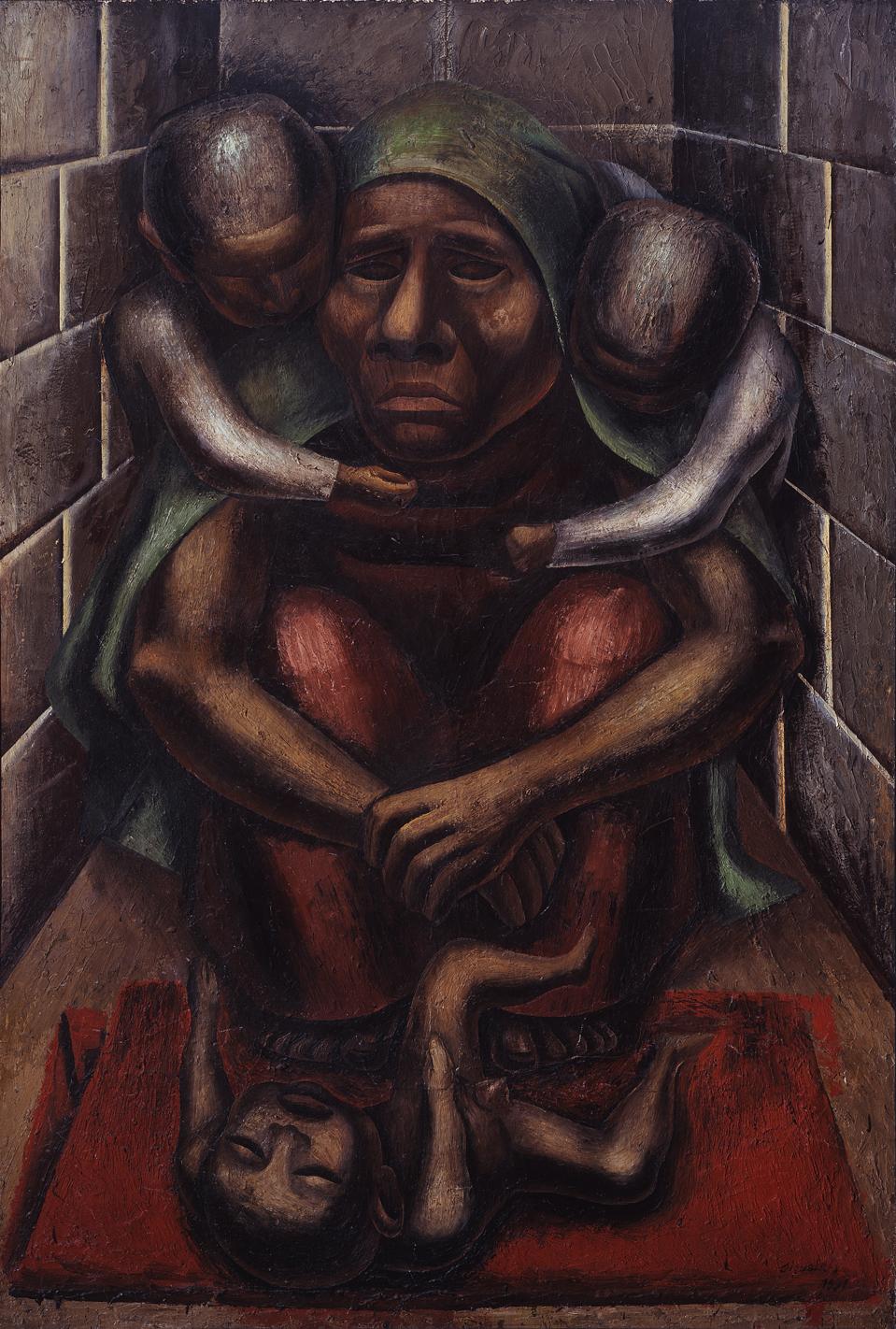 Credit wasn’t always part of the dialogue. While the influence of Siqueiros on Pollock is glaring, especially in this installation, the latter never attributed the trailblazing techniques he borrowed to create his gestural drip paintings. Haskell and Weinberg cited Harold Bloom’s anxiety of Influence, a type of literary criticism established in 1973 for the psychological struggle of aspiring authors to overcome the anxiety posed by the influence of their literary antecedents.

Assistant Curator Marcela Guerrero described Haskell’s conclusion as tearing down “fictitious borders that don’t exist.” Wall materials, mobile guides, and tours, are offered in English and Spanish, along with an array of youth programming.

Furthering the discourse of cultural and social struggle, Cauleen Smith: Mutualities runs concurrent with Vida Americana, from February 17 through May 17, tucked into the fifth-floor galleries. 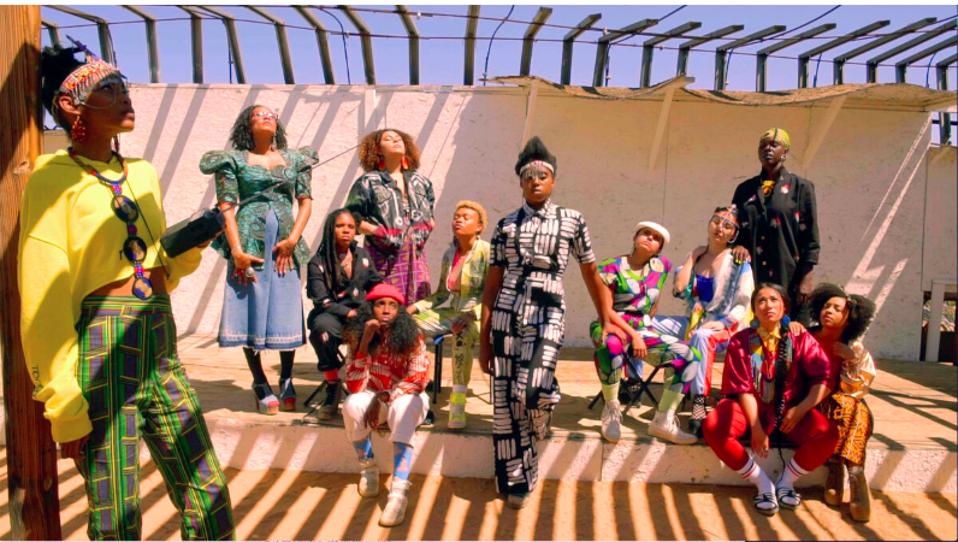