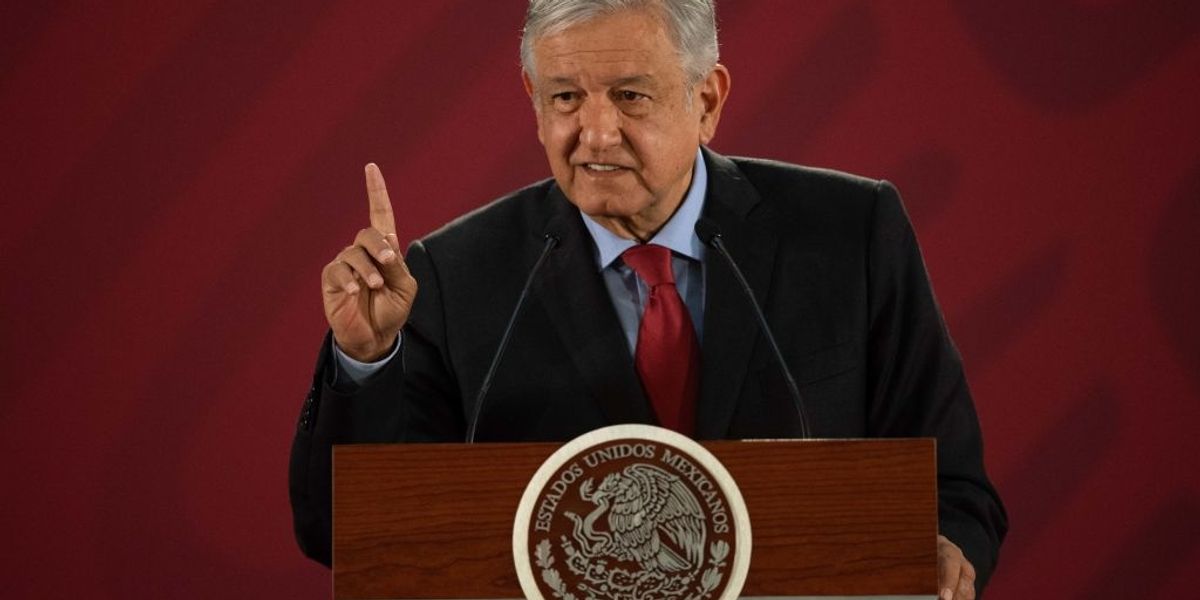 Mexico’s president asked the United States for answers and an apology for the Obama-era gun-running operation known as “Fast and Furious.” On Friday, Mexican President Andres Manuel Lopez Obrador called for an investigation into Operation Fast and Furious to prevent it from happening again.

“What seems serious to me is that a violation of our sovereignty was carried out, a secret operation, and that Mexicans were killed with these weapons,” Lopez Obrador said during a press conference in Mexico City on Friday.

“How could this be? A government that invades in this way, that flagrantly violates sovereignty, international laws,” Lopez Obrador continued. “We have to shine light on this so that an action of this type will never be carried out again.”

“There is still time for the U.S. to apologize,” the Mexican president stated.

He also said that his government would send a diplomatic note to Washington asking for information on the gun-running scheme. Mexico Foreign Affairs Minister Marcelo Ebrard confirmed the communication, and said he was sending a letter to the U.S. regarding Operation Fast and Furious.

Operation Fast and Furious was a strategy created to assist the Bureau of Alcohol, Tobacco, Firearms, and Explosives to combat Mexican drug cartels. Between 2009 and 2011, the Phoenix Field Division of the ATF would allow and track the illegal sale of approximately 2,000 firearms worth roughly $1.5 million. The weapons from Operation Fast and Furious would end up being used to kill hundreds of Mexicans and at least one American, U.S. Border Patrol agent Brian Terry in 2010.

Lopez Obrador first brought up the decade-old incident last Monday when talking about Genaro Garcia Luna, who was Mexico’s security minister between 2006 and 2012. Garcia Luna was arrested in Texas by U.S. federal agents last December on drug trafficking and bribery charges.

Lopez Obrador said the “cover-ups” were not the work of just “one government.”

Last Monday, Lopez Obrador said U.S. officials with the Central Intelligence Agency, the Federal Bureau of Investigation, and the Drug Enforcement Agency should be investigated for potential cooperation with Garcia Luna. The DEA and the CIA declined to comment. The FBI did not immediately respond to a request for comment, according to Reuters.