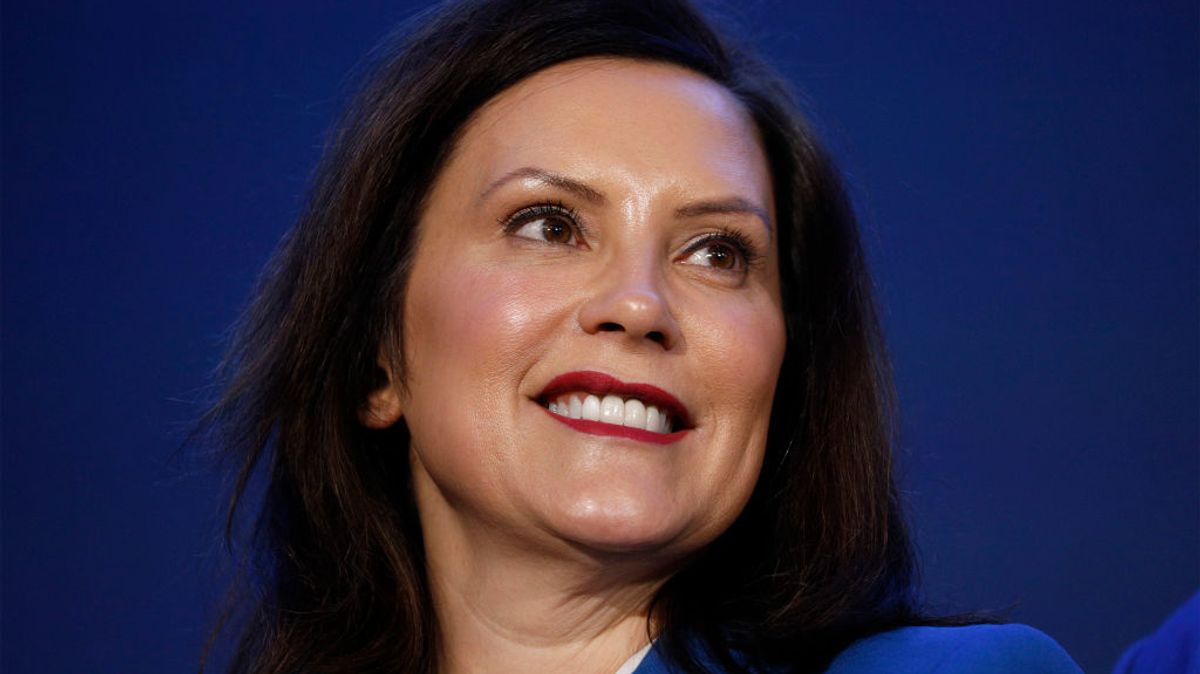 Michigan Democratic Gov. Gretchen Whitmer’s administration is requesting an emergency supply of hydroxychloroquine and chloroquine — the anti-malarial drugs touted by the president — just one week after Whitmer sent a notice to physicians demanding they not prescribe the drugs to treat COVID-19 patients.

According to Bridge Magazine, the Whitmer administration lodged a request for the experimental drugs earlier this week after the federal government was granted authorization to distribute the medicine from the Strategic National Stockpile to states in need.

The move signifies a complete reversal on the issue as just last week the Whitmer administration sent a sharp warning to physicians who had been prescribing the drugs for patients suffering from COVID-19, promising “administrative action” against them should they continue to do so.

“The Department of Licensing and Regulatory Affairs has received multiple allegations of Michigan physicians inappropriately prescribing hydroxychloroquine or chloroquine to themselves, family, friends, and/or coworkers without a legitimate medical purpose,” the letter stated.

“Prescribing hydroxychloroquine or chloroquine without further proof of efficacy for treating COVID-19 or with the intent to stockpile the drug may create a shortage for patients with lupus, rheumatoid arthritis, or other ailments for which chloroquine and hydroxychloroquine are proven treatments,” it continued. “Reports of this conduct will be evaluated and may be further investigated for administrative action.

“Again, these drugs have not been proven scientifically or medically to treat COVID-19,” the letter emphasized.

But Whitmer faced in-state criticism following the advisory, as well. An op-ed published in the Detroit News last week slammed Whitmer for her “threatening, authoritarian stance” on the issue.

“Not only is our state’s top leader threatening the selfless health care workers who are on the frontline trying to save lives, but she’s denying possible life-saving medications to actual COVID-19 victims,” the op-ed argued.

Whitmer and President Trump have sparred on national television in recent weeks over federal aid for Michigan and the president’s handling of the coronavirus pandemic.

The use of hydroxychloroquine and chloroquine for treatment of COVID-19 has been a hotly contested subject ever since the president expressed optimism about the drugs earlier this month.

While evidence that the drugs are successful in treating infected patients is considered anecdotal to this point, researchers in the U.S., South Korea, China, and France, have reportedly seen the drugs effectively reduce symptoms.

A recent survey of more that 6,000 doctors around the world found hydroxychloroquine to be the most highly rated treatment against the virus.