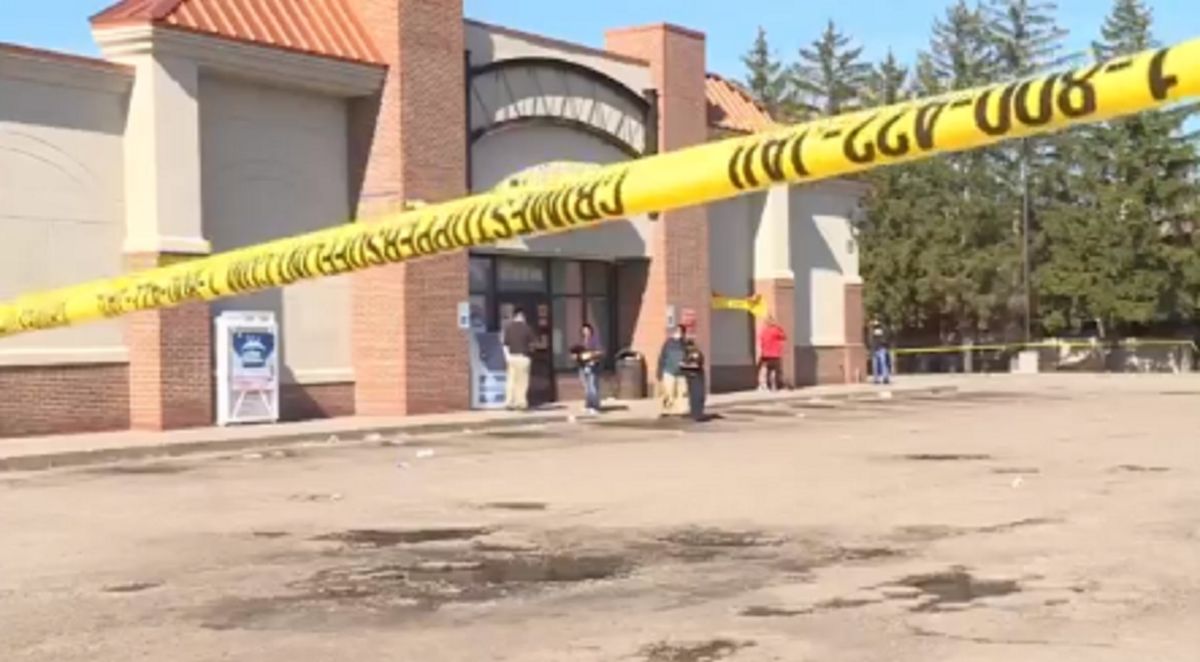 A Michigan security guard was fatally shot on Friday over what prosecutors say was a dispute that was sparked after the victim asked a customer at a Family Dollar store to wear a face mask as required under the state’s coronavirus orders.

The Associated Press reported that Calvin Munerlyn, a 43-year-old father of eight, was working as a security guard at the Family Dollar in Flint when witnesses say he told a female customer that her daughter — who was not wearing a mask — would need to wear one in order to be in the store. Muerlyn and the woman ended up engaging in a verbal altercation.

Genesee County Prosecutor David Leyton told the press that the woman, later identified as Sharmel Teague, 45, then spit on Munerlyn and was forced to leave.

Teague left the premises, but roughly 20 minutes later, her husband, Larry Teague Jr, 44, and son, Ramonyea Bishop, 23, arrived at the store and confronted Munerlyn. According to Leyton, Larry Teague accused Munerlyn of disrespecting his wife and Bishop then shot the security guard in the head. Munerlyn died at a local hospital.

NBC News reported that Sharmel Teague, Larry Teague, and Bishop have all been charged with first-degree murder and other charges in connection with Munerlyn’s death. Sharmel Teague has been arrested, but Bishop and Larry Teague Jr. remain at large.

On Sunday night, roughly 150 people in the Flint community joined Munerlyn’s grieving family in holding a candlelight vigil in memory of the beloved husband, father, and son.