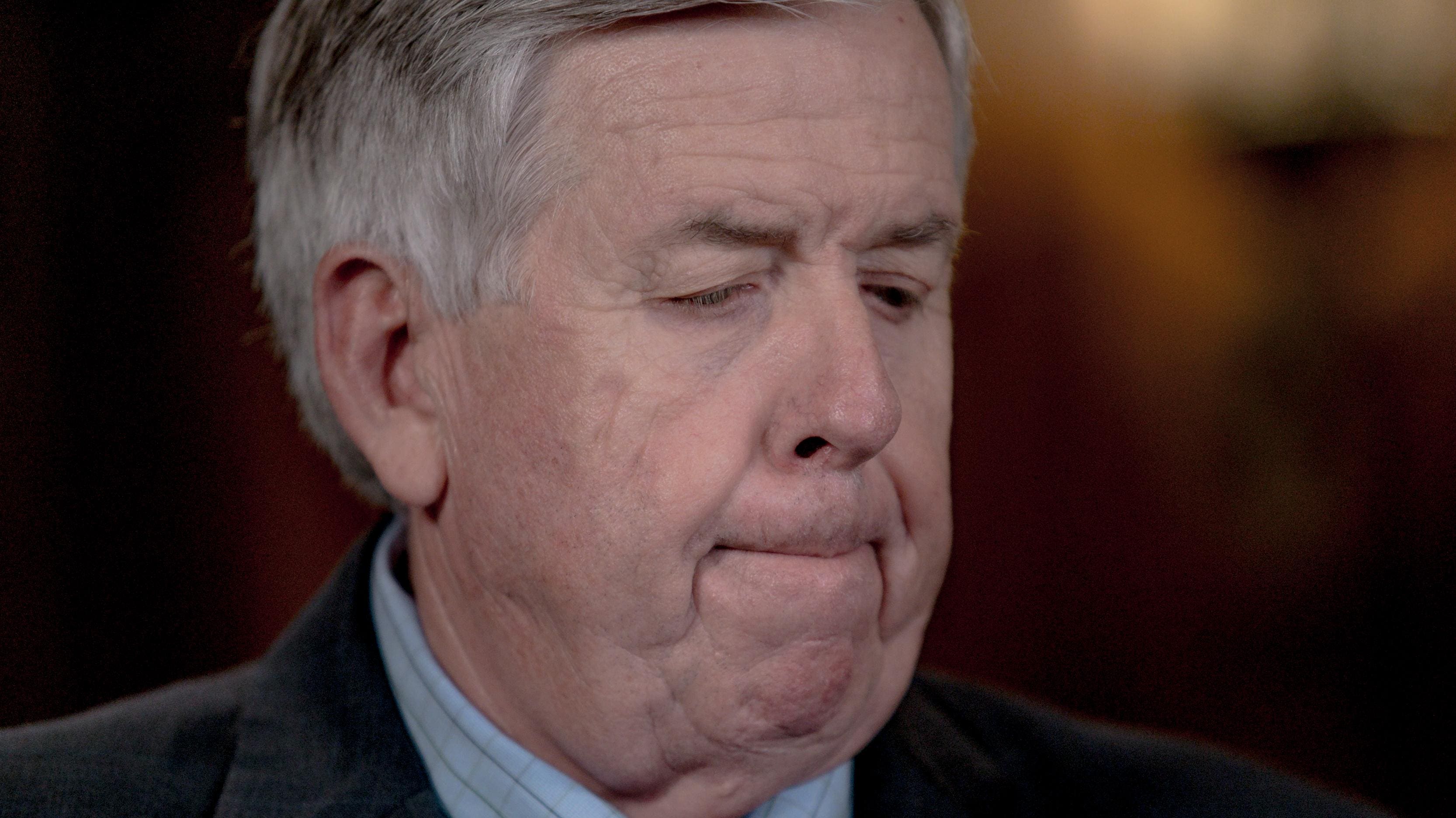 Amid a heated nationwide debate surrounding the re-opening of schools for in-person instruction this fall, Missouri Gov. Mike Parson made some very controversial comments on Friday, declaring that schools should re-open despite acknowledging that the coronavirus will infect children because when they do catch Covid-19, “they’re not going to the hospitals.” 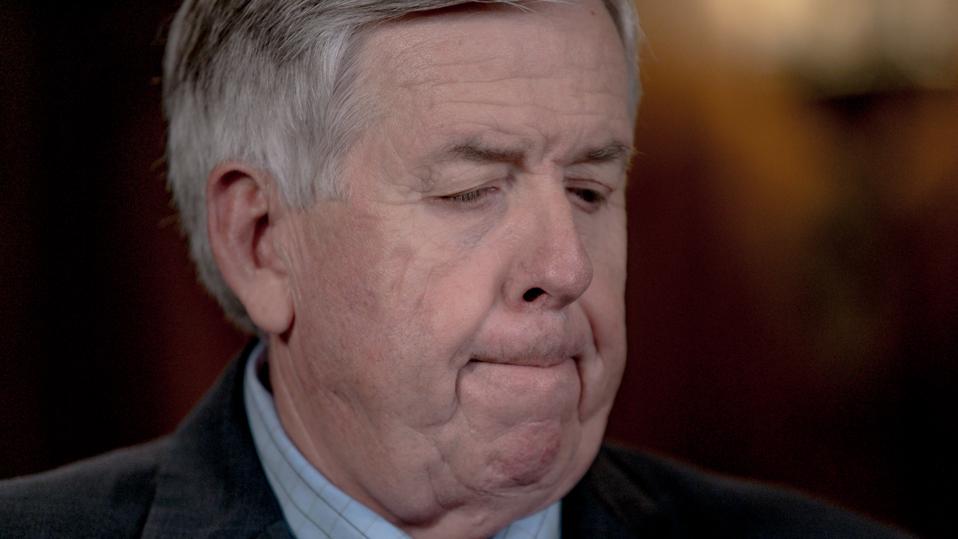 Gov. Mike Parson listens to a media question during a press conference on May 29, 2019 in Jefferson … [+] City, Missouri.

“These kids have got to get back to school,” Gov. Parson, a Republican, said in an interview on Friday with talk-radio host Marc Cox. “They’re at the lowest risk possible.”

St. Louis-area schools, and other districts in Missouri, are expected to release their re-opening plans on Monday.

Missouri has seen a significant spike in coronavirus infections this month, averaging 854 new confirmed cases per day last week (the state has a total of 35,154 cases and 1,158 deaths).

In the same interview on Friday, Gov. Parson said he would likely exercise his pardon powers if prosecutors bring criminal charges against the St. Louis couple (Mark and Patricia McCloskey) who brandished firearms at a group of Black Lives Matters protesters outside their home.

Parson said the couple “did what they legally should do,” adding, “a mob does not have the right to charge your property. They had every right to protect themselves.”

State Auditor Nicole Galloway, the Democratic candidate for governor, said Parson’s comments on how Covid-19 affects children displayed “stunning ignorance.” She noted that “this virus doesn’t stop with our children. The teachers, bus drivers, janitors, food service workers, parents, grandparents, and neighbors who our children see every day are susceptible to this virus too. We need a plan that keeps all Missouri families safe.”

Several large U.S. school districts have already declared that they will not re-open for any in-person instruction anytime soon. Last week, the Los Angeles Unified School District (the second largest in the U.S) and San Diego Unified School District both announced they would also be online-only at the start of the academic year. The Texas Education Agency announced Friday that public schools can now require up to eight weeks of online-only instruction. Prince George’s County in Maryland, which is home to approximately 131,000 students, announced they will operate online only through the first and second quarters, and not re-open until February, at the earliest. President Donald Trump, along with Vice President Mike Pence and Education Secretary Betsy DeVos, have all claimed that it is essential for schools to re-open fully, with Trump even threatening to withhold federal funding from districts that do not resume in-person classes

31: Of the more than 139,000 Americans who have died from the coronavirus, children under the age of 15 account for 31 of those deaths, according to the latest CDC data.

“We worry about those in school who are not children — teachers, support staff and volunteers. Many of those people will have a much more serious response to the virus and that is what we want to avoid,” said Dr. Alex Garza, incident commander of the St. Louis Metropolitan Pandemic Task Force. “These children could also come home and spread the virus to others in their household who could also be at a greater risk of a serious outcome.”