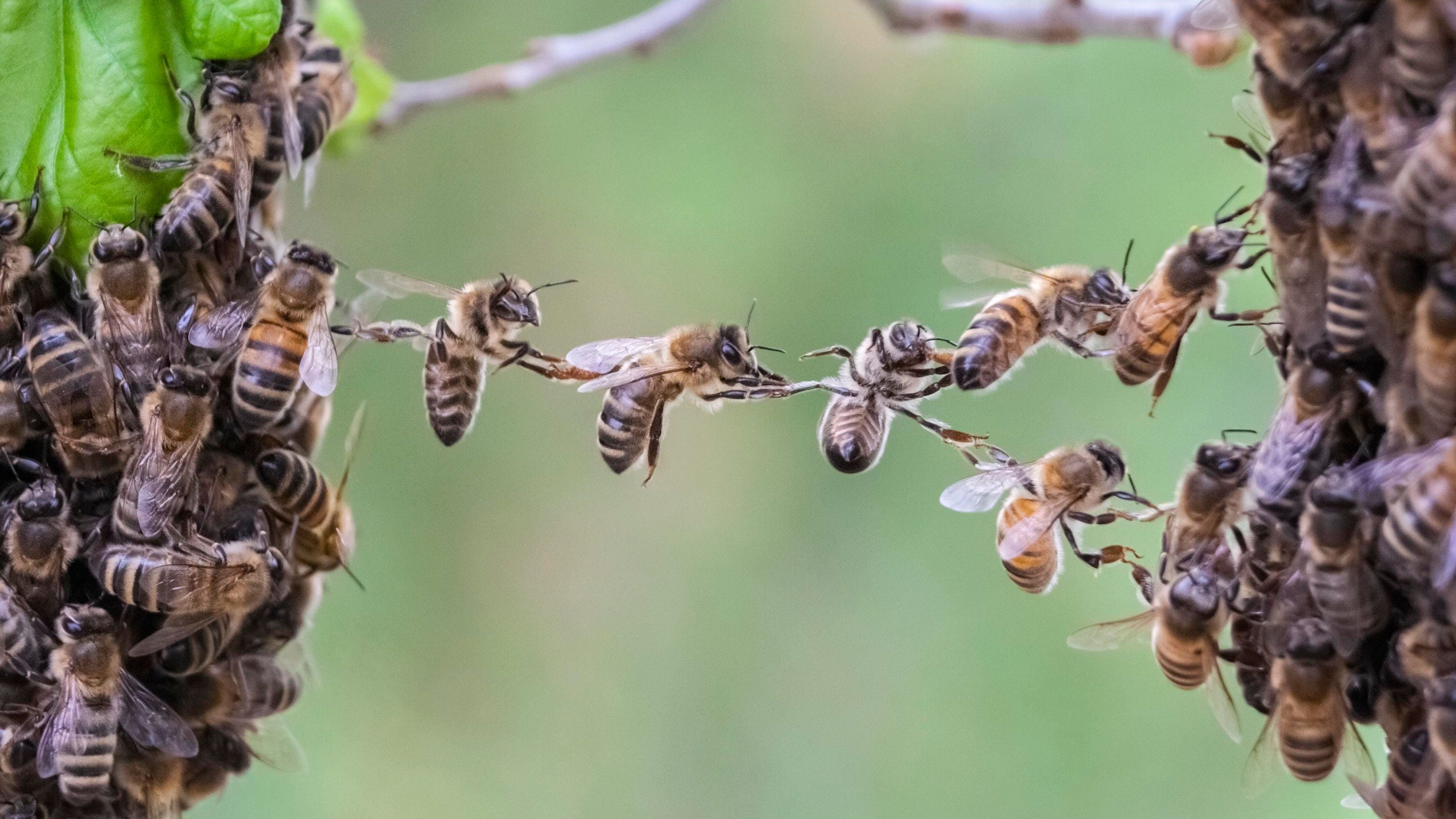 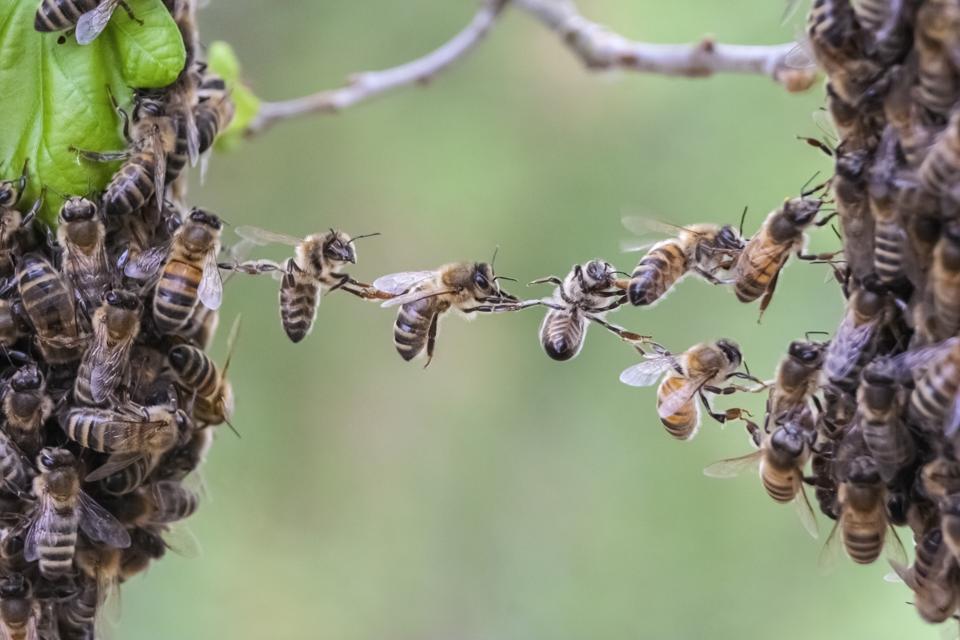 They may not be able to agree on a second stimulus package, but the White House and House Speaker Nancy Pelosi (D-CA) have been able to make a deal to avoid a government shutdown.

In a 36-minute phone call between Treasury Secretary Steve Mnuchin and Pelosi on Tuesday, shortly after Mnuchin’s testimony before the Select Subcommittee on the Coronavirus Crisis, the two agreed to maintain current funding levels to avert a shutdown but were unable to find common ground on a budget for the next coronavirus relief package.

Their informal agreement, known as a “clean continuing resolution,” will provide funding through Sept. 30 for federal programs and vital services, and signals their willingness to separate government funding from coronavirus relief discussions.

This may be good news for Americans anxiously awaiting a second stimulus check: Prior to the continuing resolution bill, there were concerns that the contentious back and forth over a second stimulus package would be used as leverage when it came to government funding discussions, leading to even greater delays in finalizing a COVID-19 relief plan.

Democrats and Republicans have remained in a bitter standoff over a second stimulus bill for several weeks, although Tuesday’s phone call and subsequent stopgap government funding bill indicates that they can agree on something.

What’s Next For Stimulus Talks?

Although both Senate Republicans and Democrats are in favor of further support for programs including a second draw of PPP funding, additional unemployment benefits, money for schools to invest in PPE and postal service funding, their inability to finalize a package is rooted in the amount of funding they seek.

Democrats, led by Pelosi and Sen. Chuck Schumer, are firmly advocating for their version of a second stimulus package known as the HEROES Act, which would include a second round of direct stimulus payments to individuals and a continuation of the $600 weekly unemployment insurance supplement through January 2021.

Senate Republicans are pushing for a $200 weekly unemployment supplement and to limit direct stimulus payments to those earning $75,000 a year or less. But they’ve appeared to soften their stance on the total price tag, with White House chief of staff Mark Meadows telling White House reporters last Friday “The president right now is willing to sign something at $1.3 trillion,” referring to a coronavirus relief bill—a $300 billion increase from Senate Republicans’ HEALS Act, but shy of Pelosi’s demand for a $2.2 trillion bill.

When the Senate convenes next week, Republicans, led by Majority Leader Mitch McConnell (R-KY), are aiming to pass a narrow coronavirus relief package—known as a “skinny” bill— that is essentially HEALS-lite. It includes $300 in boosted weekly federal unemployment benefits until Dec. 27, additional Paycheck Protection Program funding, $10 billion for the U.S. Postal Service and liability protections plus allocations for education and testing. It does not include a provision for direct stimulus checks to individuals, but if passed, could crack the door to more skinny bills receiving support.

Democrats, however, are unlikely to approve this measure, with Pelosi telling a reporter last week, “I don’t think strategically it’s where we should go right now, because the Republicans would like to pass something like that and say forget about” other Democratic priorities contained within the HEROES Act, which is their version of a stimulus relief package.