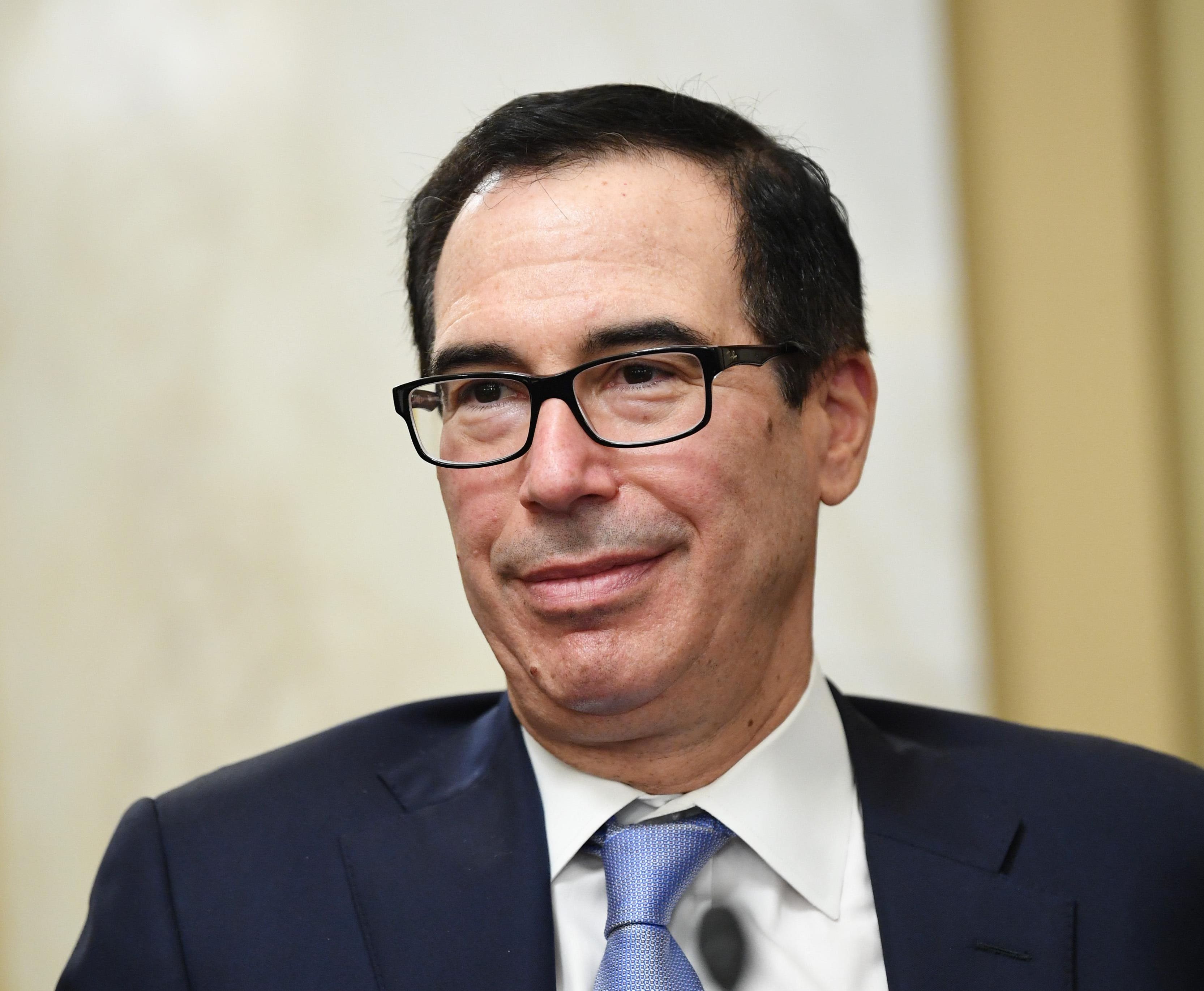 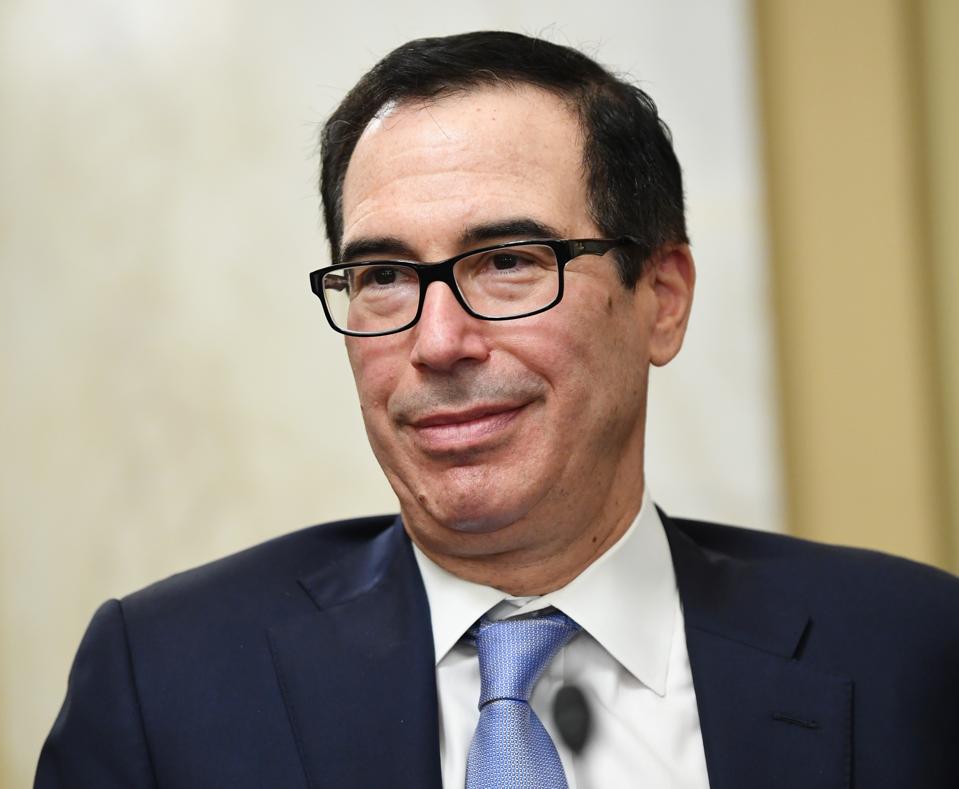 Will There Be More Stimulus?

During testimony on Capitol Hill Wednesday, Mnuchin shared his perspectives about what may be included in the next stimulus bill. Sen. John Kennedy (R-LA) asked Mnuchin: “If you were king for a day, what would you put in the next coronavirus bill?” Mnuchin told the Senate Committee on Small Business and Entrepreneurship that he would consider stimulus in the following areas:

Mnuchin noted that the economy already has started to recover and cited the most recent jobs report that showed a net gain of 2.5 million jobs. Future stimulus could take several paths, but Mnuchin did not provide details or dollar amounts. His reference to direct money could refer to a second stimulus check to the American people or could refer to funding for businesses in specific sectors of the economy that have been disproportionately impacted by Coronavirus.

Will You Get A Second Stimulus Check?

Mnuchin shared his perspectives on several hot topics, including:

Stimulus checks: “I think we’re going to seriously look at whether we want to do more direct money to stimulate the economy.”

Unemployment: “But I think this is all going to be about getting people back to work, and we look forward to working with the entire Senate on this.”

More Stimulus: “I definitely think we are going to need another bipartisan legislation to put more money into the economy.”

5 ways to get student loan forgiveness