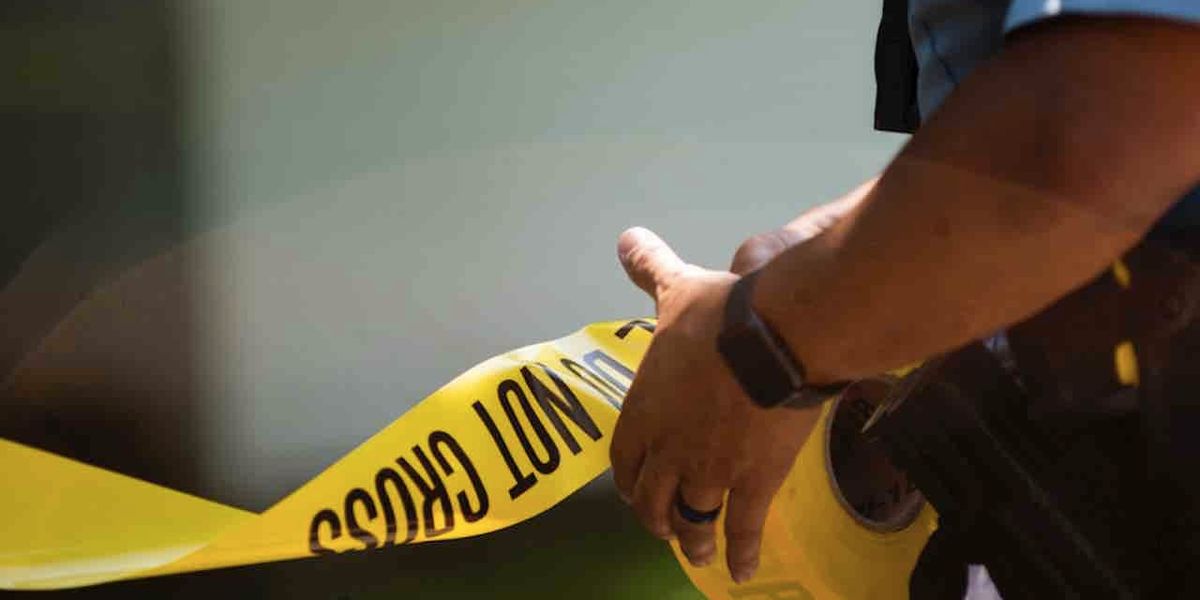 One hapless gunman’s bad day kept getting worse after he came face to face Saturday evening with a Texas mother whose will to protect her kids was too much for him.

A male knocked on the door of a residence in the Bowers Mobile Home Park in Hudson around 6 p.m. and asked a woman if someone was home who didn’t live there, police said.

Cops said the male knocked again, asking for a cigarette and whether her husband was home, after which he forced his way into the home and pointed a gun at children who were inside.

With that, the woman began fighting with the male to get him away from her children, police said — and lo and behold, she was able to force the gun away from him.

Presumably realizing his odds of getting whatever he was after had been drastically reduced, the intruder quickly headed for the door, police said.

But just before he departed, police said he stopped and asked the woman who bested him an important question: Would she please give him his gun back?

Police didn’t reveal the woman’s answer, but one can only guess given the crook’s level of success to that point. Cops said the intruder then fled into the wooded area around the park.

Neither the woman nor the children were injured, police reported.

Despite a search of the area, police said the intruder wasn’t located. He’s described as white, in his 20s, with dirty scraggly blonde hair, skinny, and between 5 feet and 5 feet, 6 inches tall, authorities noted. He also was wearing a bright orange shirt and checkered shorts that went just below his knees, police added. Those who may have seen a person matching such a description are asked to contact Deep East Texas Crime Stoppers at (936) 639-TIPS or the Hudson Police Department at (936) 875-2358, KTRE-TV reported.

How did folks react to the incident?

As you might imagine, commenters on the Hudson Police Department’s Facebook page were resolute in their disdain for the crook: