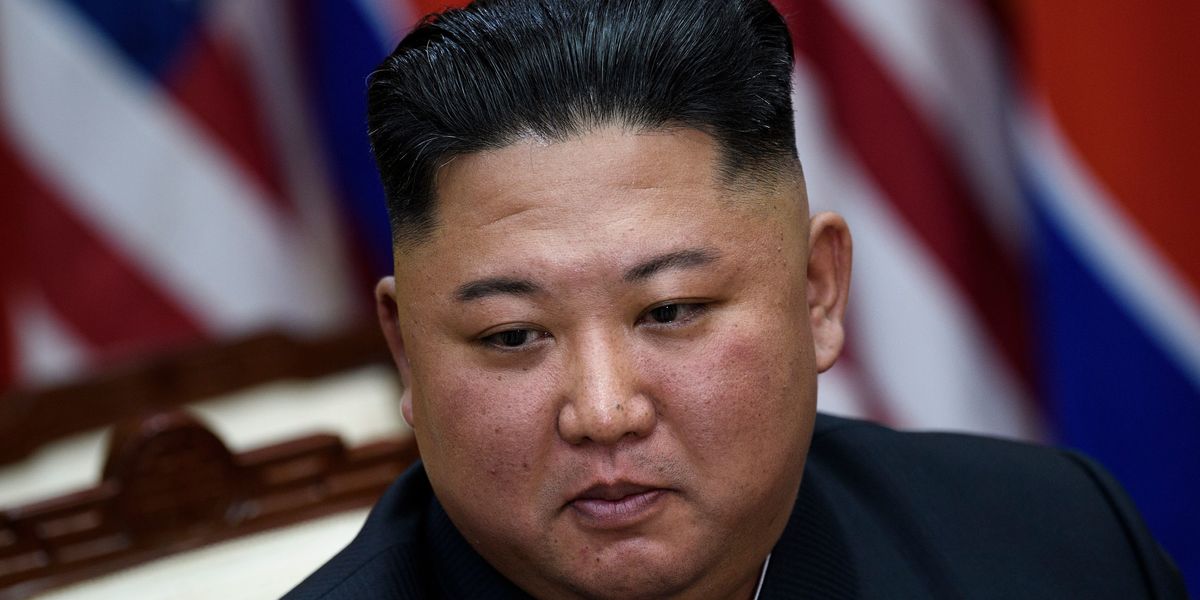 CNN announced on Monday that Kim recently had a surgery and had suffered complications as a result.

To her 724,000+ Twitter followers, Tur wrote, “North Korean leader Kim Jong Un is brain dead, according to two US officials. He recently had cardiac surgery and slipped into a coma, according to one US current and one former US official. @NBCNews confirms and adds to CNN scoop.”

“I’ve deleted that last tweet out of an abundance of caution,” she admitted. “Waiting on more info. Apologies.”

At the time of this writing, Tur has not tweeted further on the alleged status of Kim Jong Un.

The North Korean leader has reportedly not been seen in public since April 11.

You can read more about Monday’s late-breaking story here and here.

On Monday night, CNN’s Jim Sciutto said, “I’m told by a U.S. official with direct knowledge that the U.S. is monitoring intelligence that North Korean leader Kim Jong Un is in grave danger following a surgery.

“Now we should note that Kim, he recently missed the celebration of his grandfather Kim Il Sung’s birthday on April 15,” he added. “This raised speculation about his wellbeing, about his health.”

The Los Angeles Times later announced, “The Daily NK, a Seoul-based website that gathers information from informants inside the isolated nation, reported Tuesday that Kim underwent ‘a cardiovascular surgical procedure’ and was now mostly recovered.” The Times noted, however, that it was it was “impossible to immediately verify the report, which the Daily NK said was based on one person inside North Korea.”

On Tuesday, national security adviser Robert O’Brien appeared on Fox News and promised that the U.S. is “keeping a close eye” on the reports.