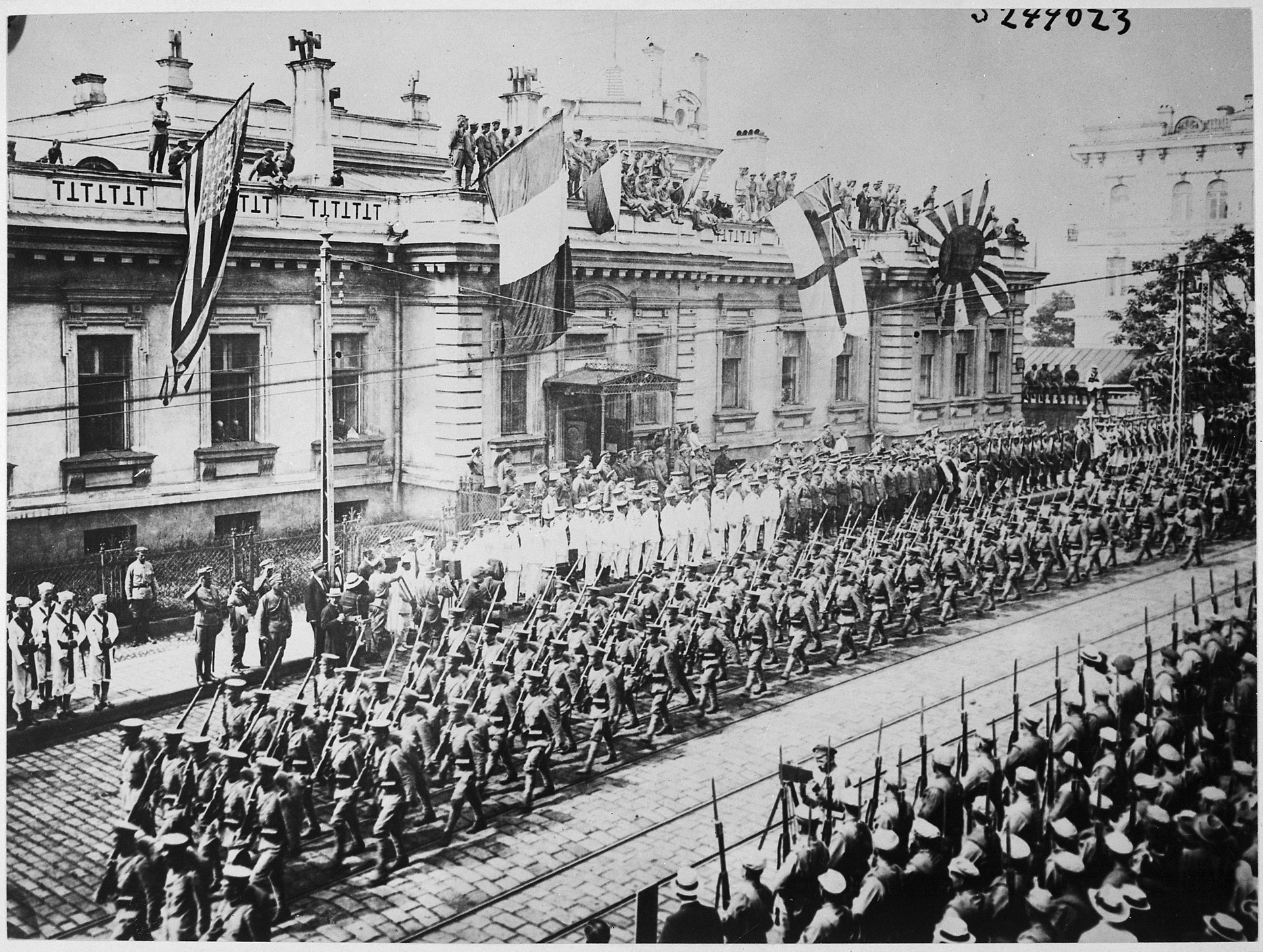 Thank you for your kind comments about this latest audio serialization. However, Peter Lucey, a First Week Founding Member of The Mark Steyn Club from Orwell’s England, jibs at one aspect of yesterday’s episode:

This chapter contains the only troubling portion of Animal Farm. Orwell recounts that, after the revolution, all is happy and prosperous: production initially booms and all work effectively – before the corruption sets in. In reality, after the revolution everything stops dead and the shelves are empty – all the productive people cease producing. There is no happy period.

Well, this is a ramshackle farm – or barely post-feudal Russia – Orwell’s talking about, not an advanced industrial society. And a lot of people had “ceased producing” during the last month of the Tsar’s reign. But you’re right in the sense that these days the shelves would be empty almost immediately – because the supply chain from China would have been disrupted.

In tonight’s episode, the humans attempt to retake the farm:

Jones and all his men, with half a dozen others from Foxwood and Pinchfield, had entered the five-barred gate and were coming up the cart-track that led to the farm. They were all carrying sticks, except Jones, who was marching ahead with a gun in his hands. Obviously they were going to attempt the recapture of the farm.

This had long been expected, and all preparations had been made. Snowball, who had studied an old book of Julius Caesar’s campaigns which he had found in the farmhouse, was in charge of the defensive operations. He gave his orders quickly, and in a couple of minutes every animal was at his post.

As the human beings approached the farm buildings, Snowball launched his first attack. All the pigeons, to the number of thirty-five, flew to and fro over the men’s heads and muted upon them from mid-air…

I’m not sure he got that from Caesar, although there are worse ways to begin a battle. For younger listeners, that’s not “muting” in the sense of stopping your pictures appearing on Instagram.

Members of The Mark Steyn Club can hear me read Part Four of our tale simply by clicking here and logging-in. Earlier episodes can be found here.

Tales for Our Time is now in its fifth year. So, if you’ve a friend who might be partial to our classic fiction outings, we have a special Gift Membership that, aside from dozens of audio yarns, also includes video poetry, live music and more. And I’ll be doing a live-performance Tale for Our Time at sea on this fall’s Mark Steyn Cruise – with special guests and fun galore.