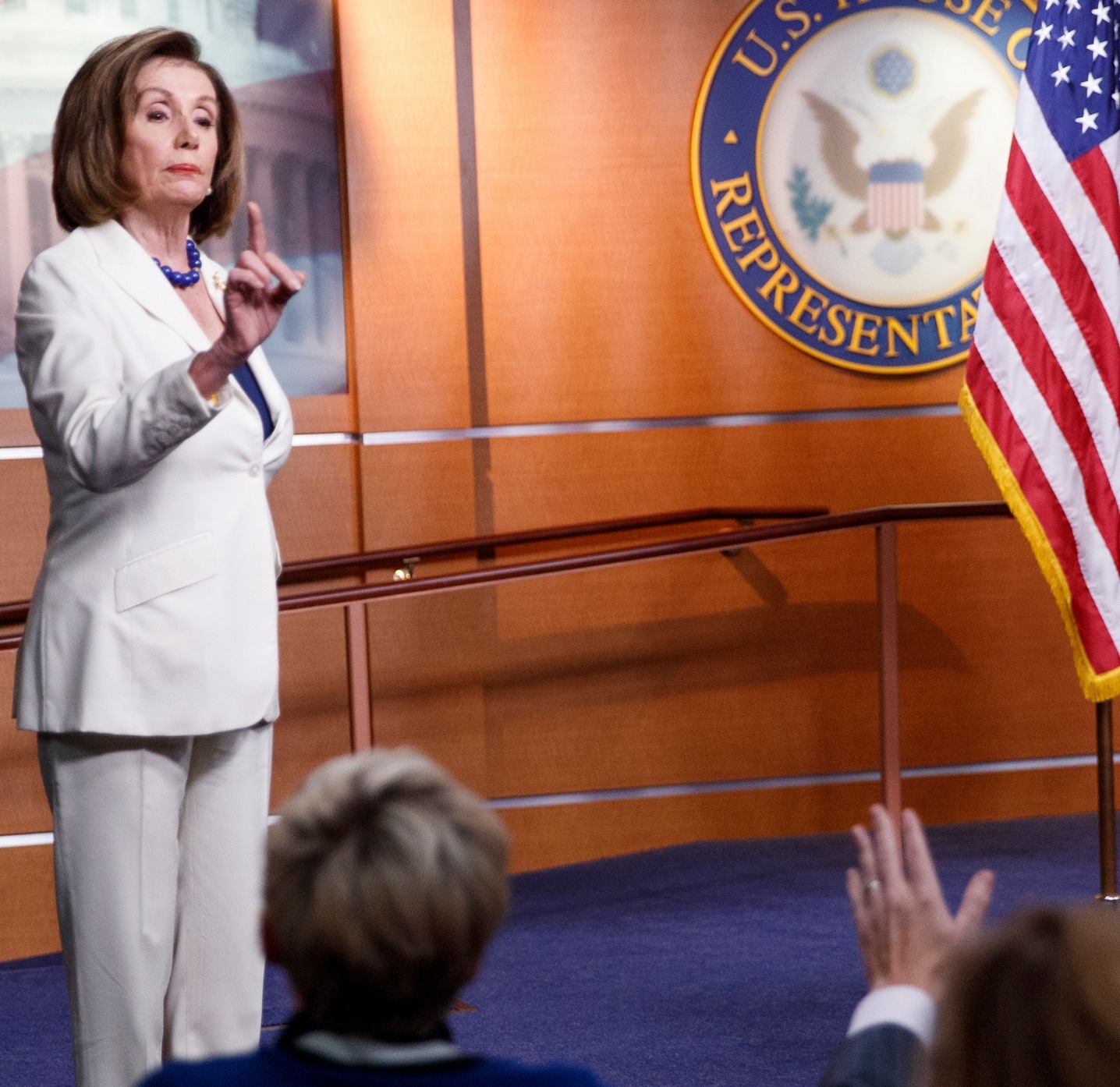 On Thursday’s “Tucker Carlson Tonight” Mark and Tucker considered the Speaker of the House’s ostentatious religiosity, at least for the Advent of Impeachment:

“I know that observing the ritual niceties of American Politics requires stomaching a boat load of industrial strength hokum, but you and I and 300 million people across the country know that Nancy Pelosi isn’t praying for the president.”

Carlson told Steyn he prefers former President Barack Obama’s approach, “where you say ‘we won the election, we’re doing what we want.'”

You can see the full hour with Tucker here. Mark will be back with Tucker on Monday. If you’re a Mark Steyn Club member, please weigh in in the comments.