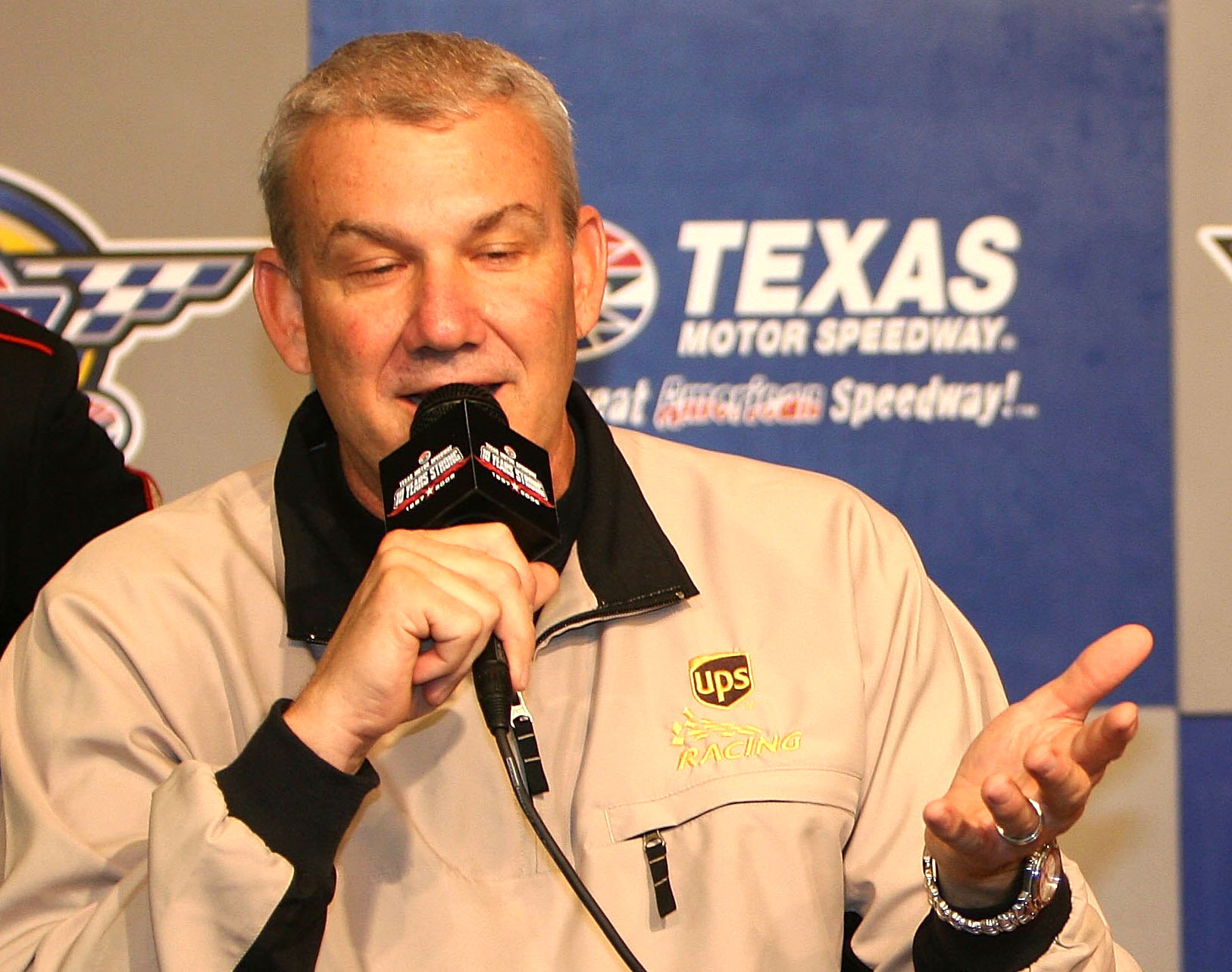 NASCAR Hall of Famer Dale Jarrett announced Tuesday he has tested positive for COVID-19 and now is in quarantine. The 63-year-old Jarrett broke the news during NASCAR’s Hall of Fame announcement, explaining that’s why he did not return to NBCSN’s studio with the other hosts. The three-time Daytona 500 winner and 1999 Cup champion said… Continue reading at New York Post