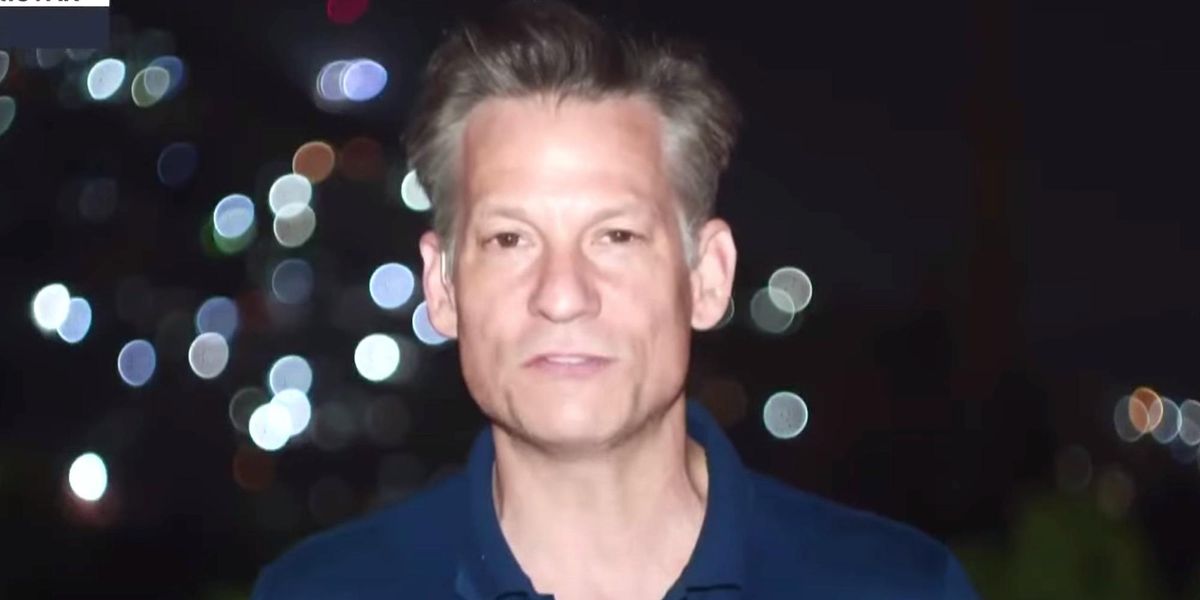 Engel made the comments on MSNBC Tuesday via satellite from Kabul.

“If you step back and you look at what is going on, this is the United States after twenty years,” said Engel to Chuck Todd.

“This war used to be called Operation Enduring Freedom. It’s turned out not to be enduring and they’re not leaving behind a society that is free, it is only free according to what the Taliban says it will be free, if the Taliban promises that it will be free,” he explained.

“You could also look at this as tremendously humiliating, a moment of American humiliation,” Engel said.

“Leaving, forced to leave on the Taliban’s clock and with the Taliban’s good graces,” he continued. “So, tactically it makes sense, but I’m not sure how history will, I think history will judge this moment as a very dark period for the United States.”

This week the Taliban warned that there would be dire consequences if the U.S. left behind any military members after the August 31 deadline. President Joe Biden had previously said there might need to be a military presence after the deadline but he reversed himself after the threat from the terrorist group.

Engels also said that the Taliban is on its best behavior in order to get the Americans out of the country while avoiding an attack from ISIS terrorists.

The administration has been able to evacuate about 4,400 Americans from Afghanistan, but there could be as many as 11,000 or more trying to get back to the United States.

The newest polling since the debacle in Afghanistan has shown Biden’s favorability plummeting precipitously to 41% after he had seen many polls showing him above 50% favorability. Despite the growing outrage over the debacle, the Biden administration is reportedly not planning on firing any officials over the matter.

Here’s the video of Engel’s comments on MSNBC:

Engel: U.S. Forced To Leave on ‘Taliban’s Clock’ Is ‘Moment Of Humiliation’ www.youtube.com