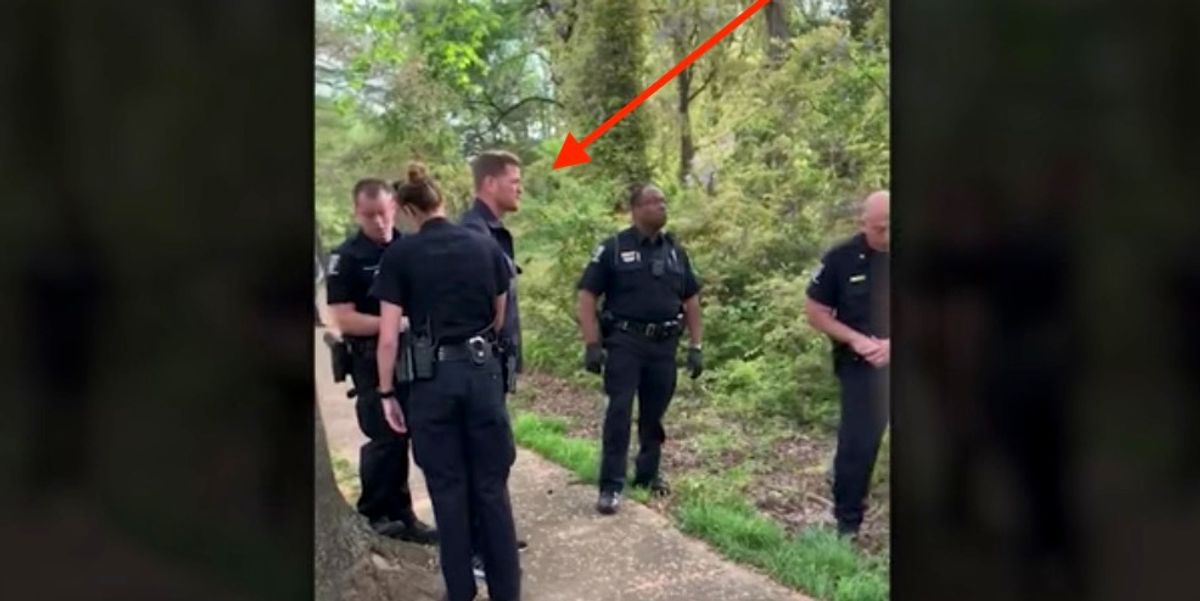 Police in Charlotte, North Carolina, arrested nearly a dozen individuals on Saturday who were protesting outside an abortion clinic.

According to the Charlotte Observer, about 50 protesters gathered outside a popular abortion clinic east of Charlotte’s downtown area. Police then asked the group to disperse for violating the state’s coronavirus-related ban on mass gatherings and stay-at-home order.

One of those arrested was David Benham, a known pro-life counselor, the Daily Wire reported.

“This morning, @daviddbenham was unlawfully arrested while supporting sidewalk counselors outside an abortion clinic. Many have labeled David a fake Christian and claimed that he endangered lives by being out. These accusations couldn’t further from the truth,” a twitter account linked to Benham said.

Included with the message was a video of Benham interacting with Charlotte-Mecklenburg police officers. In their exchange, Benham defended his right to protest outside the clinic.

“The sidewalk counselors stayed over 6′ apart and there were less than five of them. Yet this officer selectively enforced the law, even though Cities4Life had less than 10 people,” the brothers said.

In response, Sen. Ted Cruz (R-Texas) blasted the CMPD for what he said was an “unconstitutional arrest.”

“My friend David Benham was unconstitutionally arrested today in NC for peacefully providing pregnancy counseling outside an abortion clinic. If NC deems abortion ‘essential,’ then pregnancy care services are as well. This is WRONG; Governor Cooper should be ashamed,” Cruz said.

“This is an unconstitutional arrest. @BenhamBrothers exercising core First Amendment rights. PEACEFULLY. In a way fully consistent w/ public safety. Because elected Dems are pro-abortion, they are abusing their power—in a one-sided way—to silence pregnancy counselors,” he explained.

Benham was booked at the county jail and later released.

Watch the full video below: