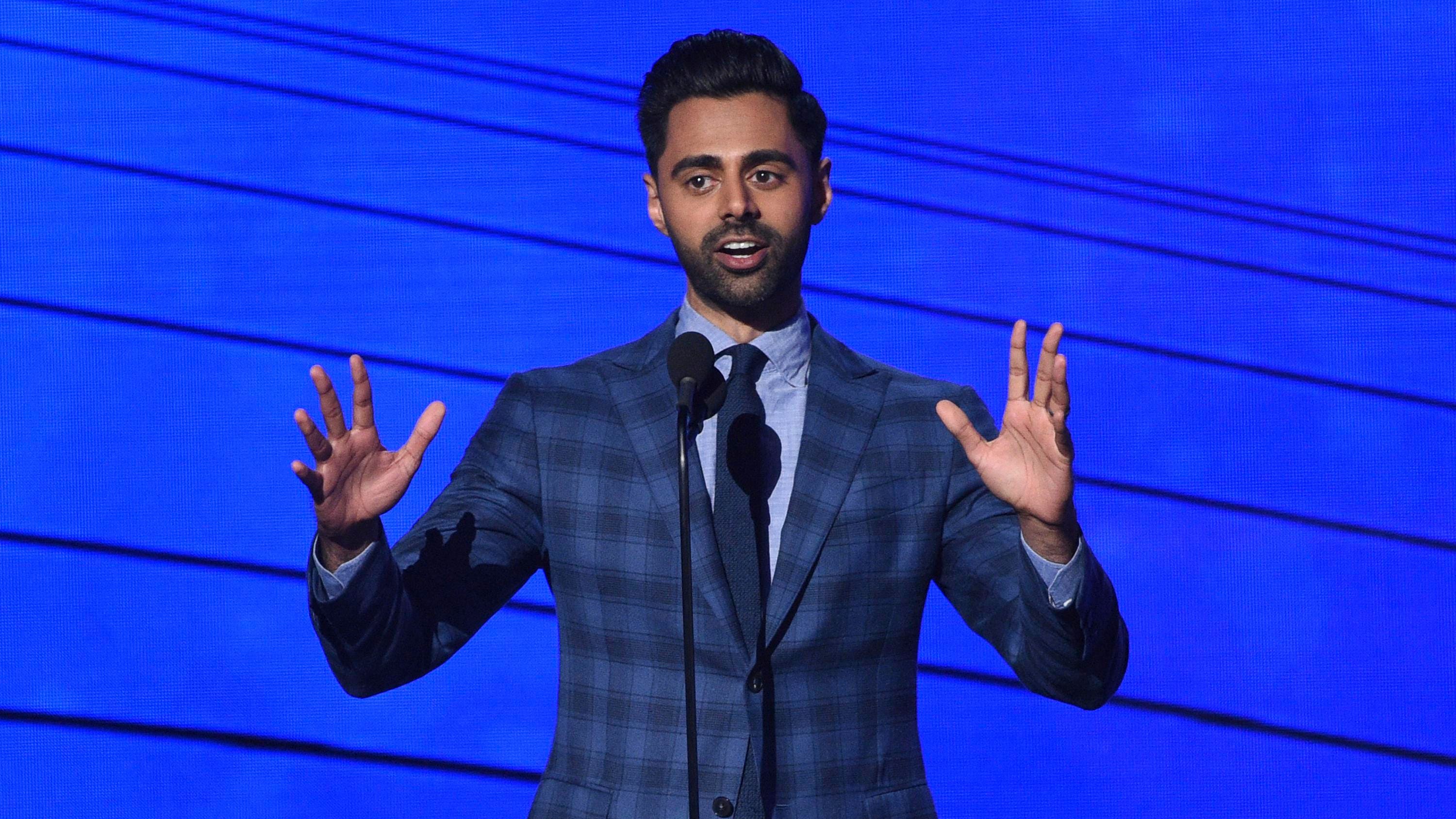 Comedian Hasan Minhaj announced on Twitter Tuesday that his award-winning Netflix talk show, Patriot Act, is ending after six seasons, amid cancelations of the streamer’s original content that some critics say is a loss for representation for the world’s largest streaming service. 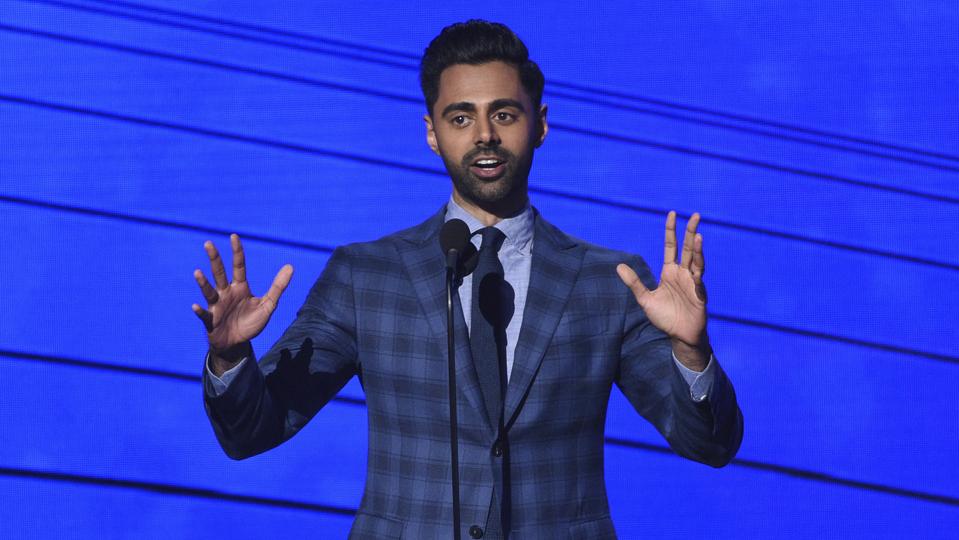 The announcement was met with surprise and sadness by social media users, and a Change.org petition has already garnered 2,000 signatures to save Patriot Act while critics on mourned the loss of representation by Minhaj, whose family is from northern India and practices Islam.

Netflix weighs viewers versus cost when making renewal decisions, and has struggled to succeed in the talk show category, a source familiar with the cancelation decision told Forbes.

Other talk shows produced by Netflix starring comedians Michelle Wolf, Chelsea Handler and Joel McHale were all canceled, with Wolf and McHale only lasting one season each.

Another previous Netflix cancelation—the beloved 2017 Cuban-American reboot of soap opera One Day At A Time—was lamented as a loss of Latinx representation, which Netflix said at the time wasn’t “an indication your story is not important.”

“This is such a shame,” wrote culture critic Soraya Nadia McDonald on Twitter. “Hasan was doing something needed and special, and spoke with such authority and clarity about issues centering South Asians. Hasan called out Asian anti-blackness with passion and fervor. Such a valuable voice.”

Netflix canceled Turkish relationship drama If Only in July after producers were denied a filming license by the country’s government because the show featured a gay character.

Patriot Act premiered in 2018, the year after Minhaj gave the keynote speech at the White House Correspondents Association dinner, a traditional venue for comedians to roast Washington politicos and the current presidential administration. (Wolf’s Netflix show launched after her barnstormer of a performance at the 2018 dinner). In its first season, Patriot Act made waves with an episode on Saudi Arabia and Crown Prince Mohammed bin Salman, who reportedly ordered the assassination of Washington Post journalist and Saudi native Jamal Khashoggi. That episode is no longer available on Saudi Arabia’s Netflix platform. Subsequent episodes about the 2019 Indian and Phillippine general elections also drew controversy from each country’s government. Patriot Act won an Emmy, a Peabody and two Webby Awards. Its 39 episodes will remain available to stream on Netflix.

Hasan Minhaj on Being His Ancestors’ Wildest Dreams (The New Yorker)