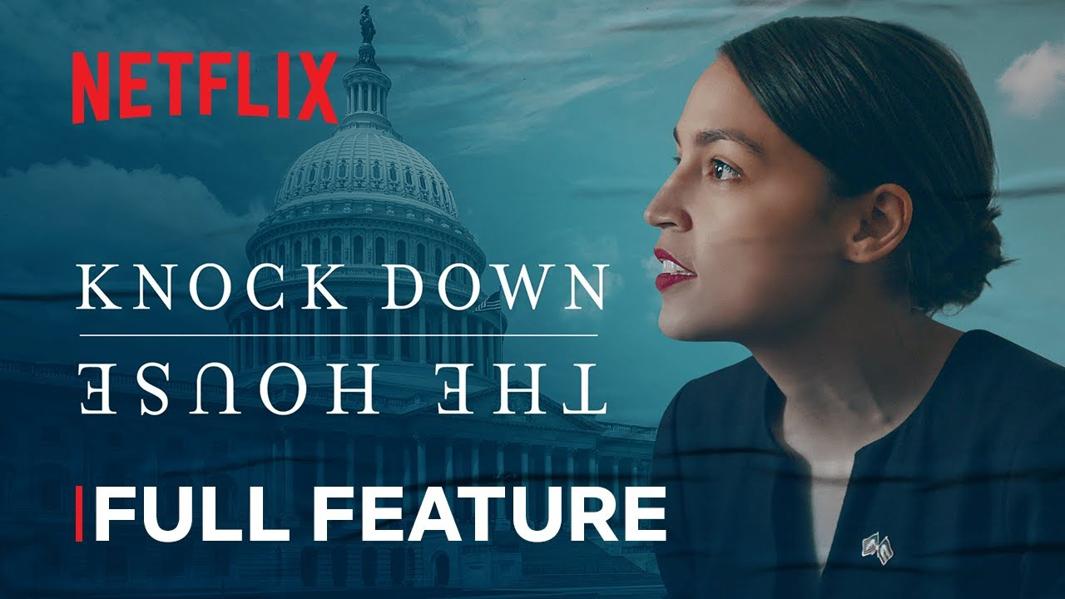 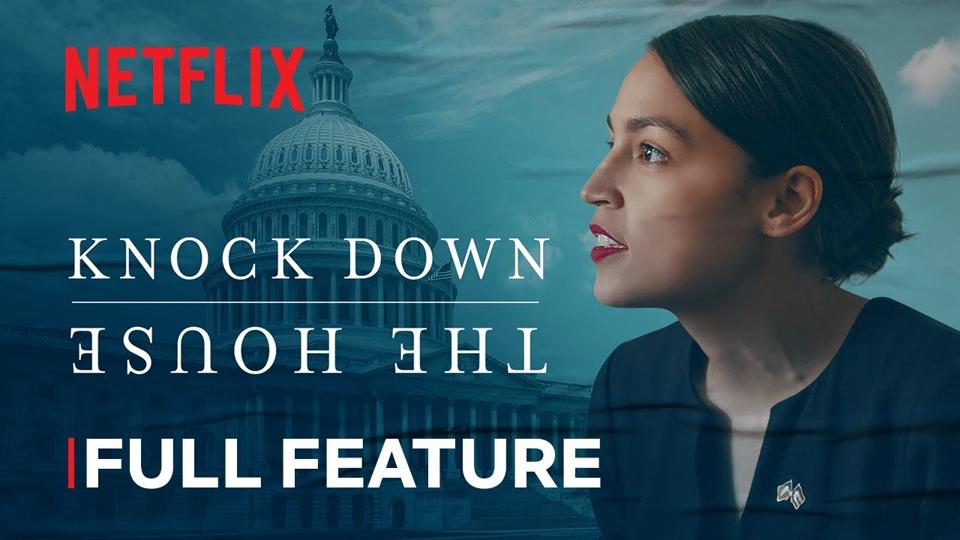 Knock Down the House

While everyone is staying in during quarantine and binge watching an absurd amount of streaming TV, what if recent household budget cuts mean that something like Netflix is no longer in the cards? Well, the streaming service has just put a bunch of its shows up for free on YouTube.

No, not its scripted series like Stranger Things. Rather, these are many of Netflix’s educational documentaries, and I think the idea is they put them up for families to watch together for free with schools closed and kids that need to be both entertained and educated at the same time. Though some of these are not for kids.

Here’s what Netflix has put on YouTube for free here:

Our Planet (8 episodes) – A Planet Earth style documentary showing the wonders of nature.

13th (1 movie) – A documentary about mass imprisonment of black Americans by Ava DuVernay.

Knock Down the House (1 movie) – The story of the young, female Democratic congresswomen who recently swept into the House. One of Netflix’s highest rated offerings ever.

The White Helmets (1 movie) – A short documentary about the Syrian Civil Defence who are volunteer rescue workers.

Zion (1 movie) – An inspiring documentary about a wrestler born without legs.

Explained (7 episodes) – A Netflix/Vox project where different topics are explained in each episode from Cricket to the Stock Market.

Abstract: The Art of Design (8 episodes) – A fascinating documentary about different aspects of design in the world, from automotive to architecture to footwear.

Babies (5 episodes) – This was in Netflix’s top ten list for a long while, so if you want to see some cute babies and learn about raising them, this is the show for you.

All in all that’s probably somewhere between 35-40 hours of free content to consume if you watch it all. And no doubt you’ll learn a lot too. I wonder if this experiment is successful, if Netflix may start offering more of its other, non-documentary shows up for free to in an effort to lure people in to subscribe for the full slate of their originals. Occasionally you might see a pilot or something hit YouTube, but never this much content all at once. I’m not sure how long this will be online for, so you probably want to take advantage of it while you can.