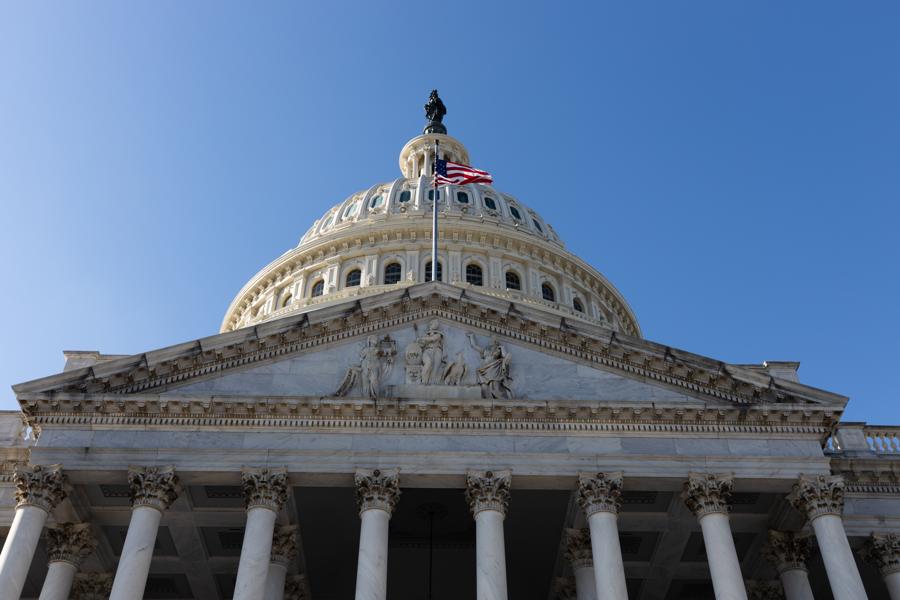 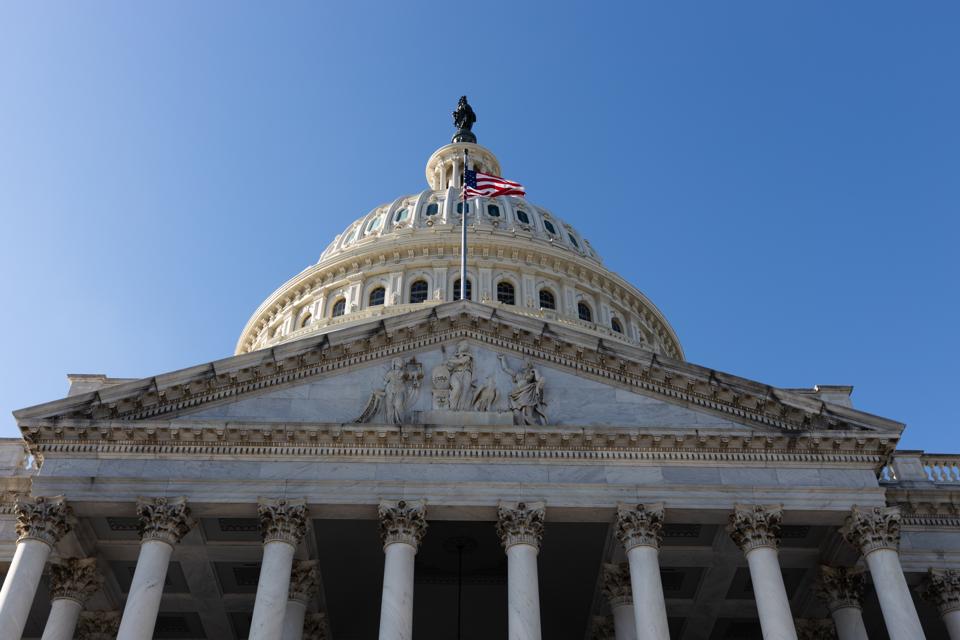 Last Thursday, the Virtual Currency Tax Fairness Act of 2020 was introduced in Congress. The bill has the potential to solve a major issue with payments made via Bitcoin, Ethereum, and other major cryptocurrency networks in that an exception would be created for the potential capital gains taxes that often occur when these digital assets are used in everyday commerce.

The bill was introduced with bipartisan support from U.S. House Representatives DelBene, Schweikert, Soto, and Emmer. Coin Center, which is a group that advocates for regulatory policy on behalf of the cryptocurrency industry, has been working on this tax-related issue with Bitcoin payments since at least 2017.

Notably, 2019 saw a number of different members of Congress comment on Bitcoin. With Congressman Brad Sherman (D-CA) claiming the crypto asset is a threat to the U.S. dollar and Congressman Patrick McHenry (R-NC) sharing his own bullish comments on the long term utility of Bitcoin.

A key usability issue with Bitcoin payments is that taxes may need to be paid in a situation where a capital gain has occurred, which could be when someone is simply buying a meal with Bitcoin at a local restaurant. Under current U.S. law, the use of Bitcoin to pay for goods or services is treated as a sale of those Bitcoin holdings, which is a taxable event.

In addition to dealing with the wild price fluctuations found in the cryptocurrency space, users must also track the gains made every time they want to use Bitcoin or another crypto asset as a medium of exchange — at least if they plan on paying the proper amount of taxes.

While a previous version of this bill was focused on implementing a tax exemption for transactions in the amount of $600 or less, a different approach has been taken with the 2020 version of the bill. In the Virtual Currency Tax Fairness Act of 2020, capital gains taxes are only exempt in situations where the gains made by an individual as a result of the transaction would be greater than $200.

This is somewhat similar to exemptions that already exist for foreign currencies, so cryptocurrencies like Bitcoin are at a huge disadvantage when it comes to their potential use in daily commerce. That said, moves by governments to issue their own digital currencies this decade could be extremely helpful to Bitcoin’s value proposition.

If passed, the tax exemption would be instated for the 2020 fiscal year.

While the vast majority of Bitcoin users are focused on the speculation and store of value use cases, this sort of legislation could be massively helpful in a situation where more people want to start using the digital currency for smaller payments, especially as the Lightning Network continues to develop as a second layer protocol layer for fast, cheap Bitcoin transactions.

The progress of this bill should be tracked closely by anyone holding crypto assets, along with the five other major Bitcoin trends to watch in 2020.

In other Bitcoin regulatory news, one analyst recently said there is a 60% chance of a Bitcoin ETF approval happening in 2020. More financial advisors are expected to add Bitcoin to their clients’ portfolios in 2020 (according to a survey from last week), and this increased acceptance of the digital asset in the financial industry combined with the upcoming halving event are two key parts of one industry executive’s bull case for Bitcoin in 2020.