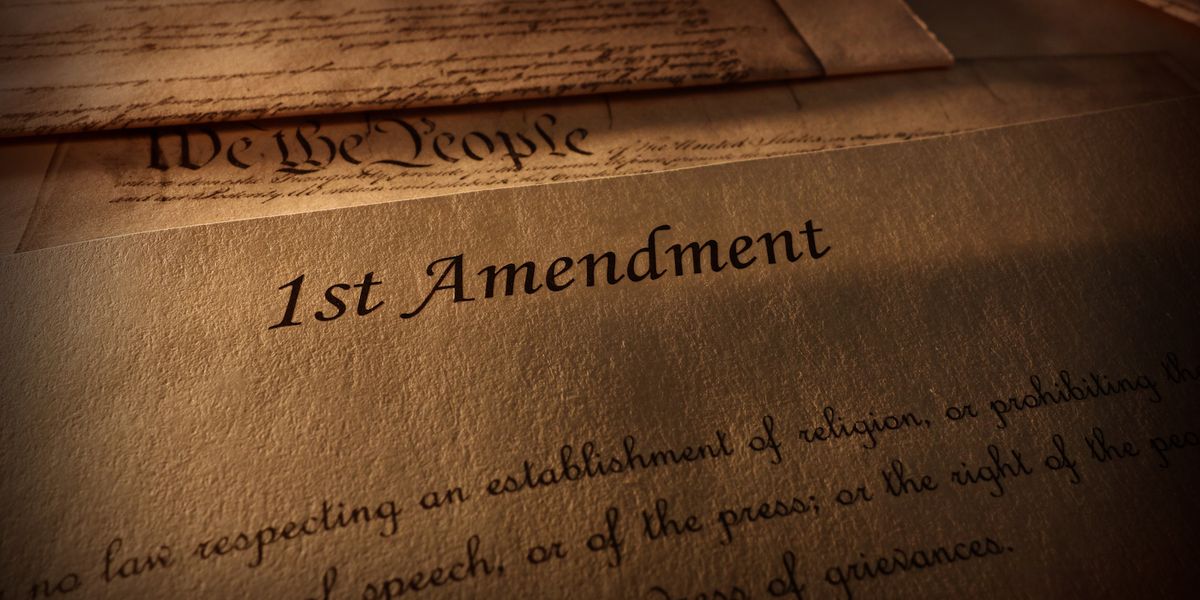 The ongoing outbreak of the Wuhan coronavirus — formally known as COVID-19 — has prompted state and local officials around the country to bar people from getting together in large groups and even leaving their homes in some cases. A recent lawsuit in New Hampshire, however, is challenging one of those orders on constitutional grounds.

According to a story published Thursday in the New Hampshire Union Leader, the plaintiffs in the case say that their First Amendment rights to peaceable assembly have been violated by Republican Gov. Chris Sununu’s recent order banning gatherings of over 50 people:

“To be clear, of course we do not wish the spread of COVID-19,” said Dan Hynes of Manchester, the lawyer representing the three people who brought the suit.

“However, the government should not be acting in an unconstitutional manner in order to possibly address their concerns.”

In the court filing, Hynes said Sununu has every legal right to advise citizens not to gather in large crowds, but he said that mandating this behavior runs afoul of constitutional protections.

Sununu announced the statewide prohibition of “scheduled public gatherings over 50 people” on Monday along with a mandatory restriction on dine-in services at the state’s restaurants and bars. The restrictions are in place until April 7.

“This action will help slow the spread of this virus in New Hampshire,” Sununu said in a written statement. “We do not take this decision lightly. This will be hard, but we are all in this together.”

“We can choose to assemble if that is our desire. What cannot occur is one man in a position of power deciding to strip us of our rights in the name of safety and without due process,” one plaintiff said in the news release, according to the Associated Press.

In response to the lawsuit, a spokesman for Gov. Sununu told the Associated Press that the order was both within the governor’s authority as well as in line other actions taken around the country, and said, “We are confident the court will agree.”

On Thursday, New Hampshire health officials said the Granite State had 44 confirmed cases of the new disease up from 39 the day before, according to WHDH-TV.

New Hampshire isn’t the only state to ban temporarily large public gatherings in the wake of the coronavirus outbreak. The governors of New York, California, Ohio, Washington state, and Oregon took similar steps last week, according to the Washington Examiner.

This week, the governor of Wisconsin announced a public gatherings of 10 or more people, according Wisconsin Public Radio, while WCSH-TV reported that Maine’s governor announced a ban on events of the same size.

On Monday, the White House issued guidance that people avoid getting together in groups of more than 10 people for two weeks in order to help slow the spread of the virus.