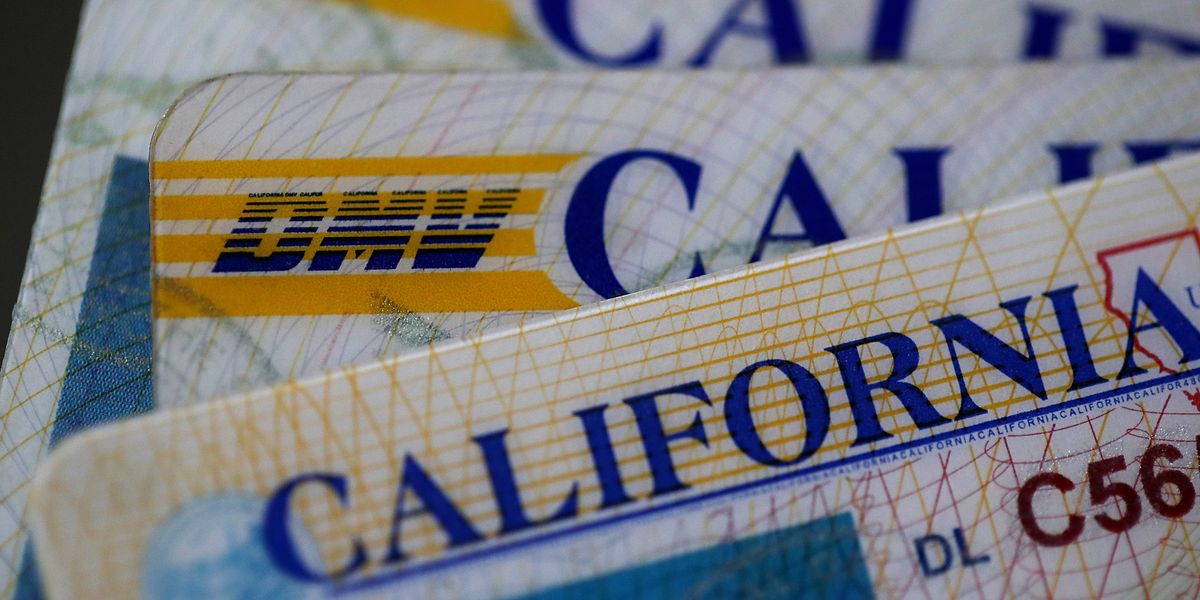 A new bill sponsored by Republicans would cut funding that goes to states that grant driver’s licenses to illegal aliens.

The bill is called the “Stop Greenlighting Driver Licenses for Illegal Immigrants Act,” and would end funding to those states from a program that issues federal criminal justice funding from the Department of Justice.

The bill was introduced to the Senate by Sen. Marsha Blackburn (R-Tenn.).

“Tennesseans know all too well what can happen when illegal immigrants are granted driver licenses,” said a statement by Blackburn.

“While Tennessee and many other states prohibit driver licenses for illegal aliens, a growing number of states are moving in the opposite direction and unleashing dangerous open borders policies. Immigrants must follow the proper federal process and obtain citizenship or lawful status before obtaining a state driver license,” she added.

“In America, no one is above the law,” she concluded.

Proponents of laws that grant driver’s licenses to illegals say that such policies would allow them to obtain insurance and put citizens in less risk. Critics argue that it rewards criminality.

The state of New York has been the latest to issue driver’s licenses to illegal aliens, which prompted the federal government to respond by cutting off New York residents from the federal Global Entry program over security concerns.

Here’s more about the issue: