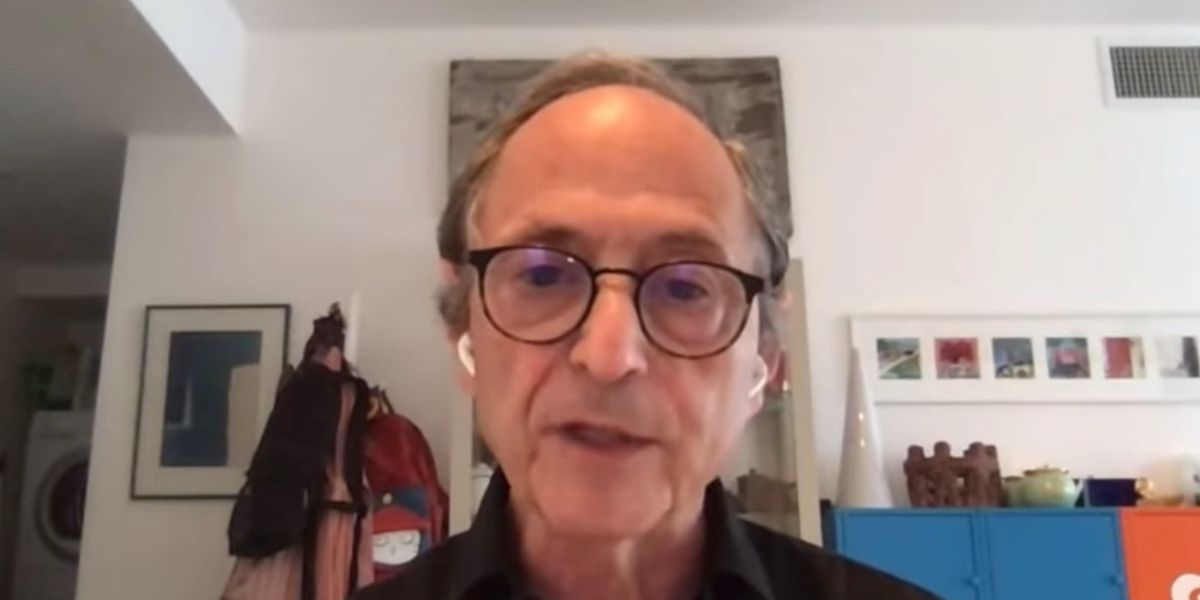 Professor Michael Levitt, who teaches structural biology at the Stanford School of Medicine, won the 2013 Nobel Prize in Chemistry for “the development of multiscale models for complex chemical systems.”

And according to Levitt, coronavirus data show that sweeping lockdown measures were an overreaction that may actually backfire.

Levitt has been analyzing the COVID-19 outbreak from a statistical perspective since January and has been remarkably accurate in his predication. The data show that the outbreak never actually grew exponentially, suggesting harsh lockdown measures, which have drastically impacted the world economy, were probably unnecessary.

His observation is a simple one: that in outbreak after outbreak of this disease, a similar mathematical pattern is observable regardless of government interventions. After around a two week exponential growth of cases (and, subsequently, deaths) some kind of break kicks in, and growth starts slowing down. The curve quickly becomes “sub-exponential”.

This may seem like a technical distinction, but its implications are profound. The ‘unmitigated’ scenarios modelled by (among others) Imperial College, and which tilted governments across the world into drastic action, relied on a presumption of continued exponential growth — that with a consistent R number of significantly above 1 and a consistent death rate, very quickly the majority of the population would be infected and huge numbers of deaths would be recorded. But Professor Levitt’s point is that that hasn’t actually happened anywhere, even in countries that have been relatively lax in their responses.

Instead of strict lockdown orders, Levitt told UnHerd that developing “herd immunity” is a better strategy to fighting a virus like COVID-19.

“I think the policy of herd immunity is the right policy. I think Britain was on exactly the right track before they were fed wrong numbers. And they made a huge mistake. I see the standout winners as Germany and Sweden. They didn’t practise too much lockdown and they got enough people sick to get some herd immunity,” Levitt explained.

“I see the standout losers as countries like Austria, Australia and Israel that had very strict lockdown but didn’t have many cases,” he said. “They have damaged their economies, caused massive social damage, damaged the educational year of their children, but not obtained any herd immunity.

“There is no doubt in my mind, that when we come to look back on this, the damage done by lockdown will exceed any saving of lives by a huge factor,” Levitt predicted.