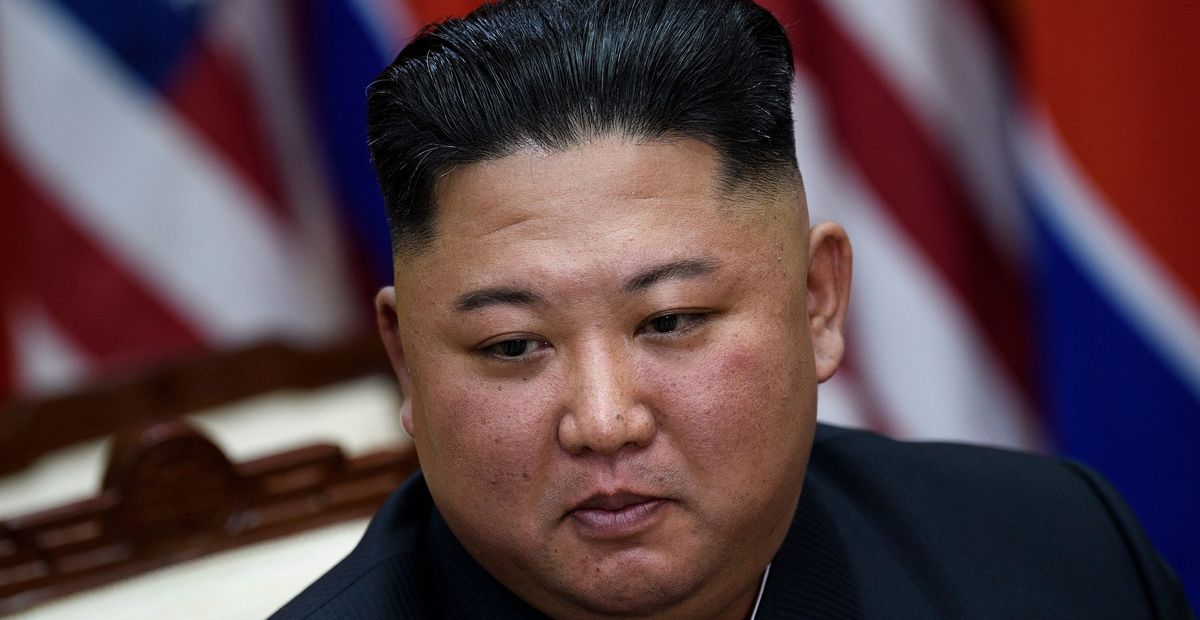 The United States is investigating intelligence information that North Korean dictator Kim Jong Un’s “health is in grave danger following a surgery,” according to a new report from CNN.

CNN’s Jim Sciutto tweeted Monday evening that “The US is monitoring intelligence that North Korean leader Kim Jong Un’s health is in grave danger following a surgery, a US official with direct knowledge tells me.”

Sciutto then linked to a full story from CNN, found here.

Shortly after the CNN report, The Houston Chronicle reported that the South Korean government is also “looking into reports saying North Korea’s Kim Jong Un is in fragile condition after surgery.”

According to the Los Angeles Times, “The Daily NK, a Seoul-based website that gathers information from informants inside the isolated nation, reported Tuesday that Kim underwent ‘a cardiovascular surgical procedure’ and was now mostly recovered.”

The outlet noted that “it was impossible to immediately verify the report, which the Daily NK said was based on one person inside North Korea.”

A White House reporter for Bloomberg News tweeted that the “Trump admin received information that Kim Jong Un had heart surgery last week and if he’s alive, his health is poor, I’m told. KJU hasn’t been seen at key events in recent days. It’s unclear to US officials if he’s dead or alive.”

She added, “Trump administration officials are looking into who would be in the line of succession if Kim Jong Un dies or is already dead, I’m told.”

Kim has not been seen in public since April 11.