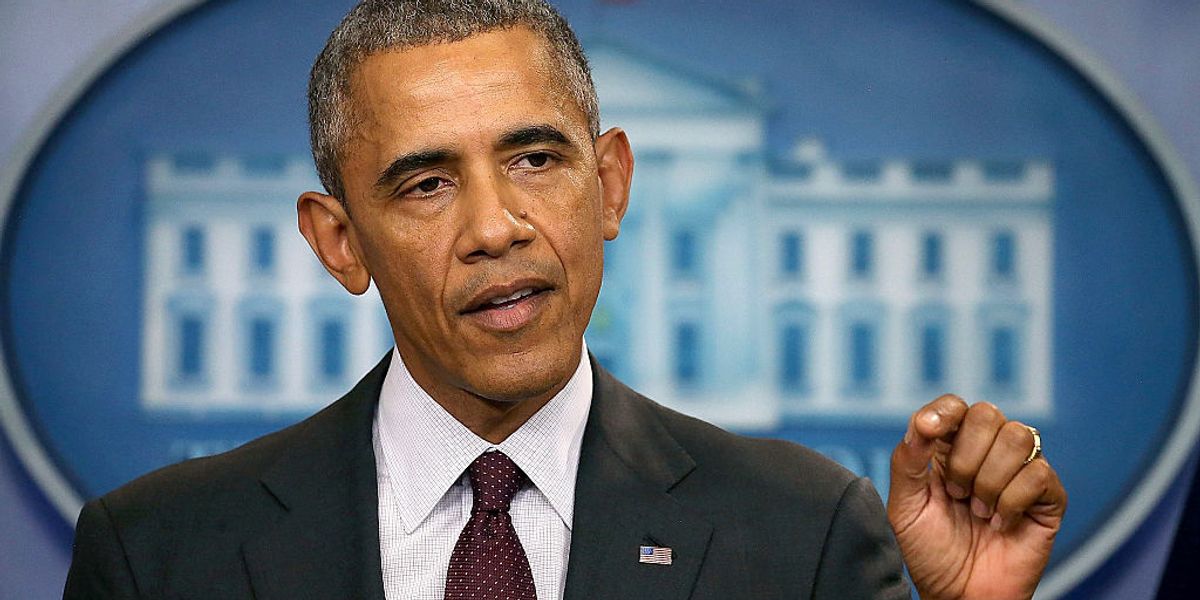 Former President Barack Obama complained on Friday that the “rule of law is at risk” after the Department of Justice dropped all charges against Michael Flynn.

“The news over the last 24 hours I think has been somewhat downplayed — about the Justice Department dropping charges against Michael Flynn,” Obama said, Yahoo News reported.

“And the fact that there is no precedent that anybody can find for someone who has been charged with perjury just getting off scot-free. That’s the kind of stuff where you begin to get worried that basic — not just institutional norms — but our basic understanding of rule of law is at risk. And when you start moving in those directions, it can accelerate pretty quickly as we’ve seen in other places,” he added.

Flynn, however, was not charged with perjury as Obama claimed. The DOJ charged him with making false statements to the FBI.

Obama’s comments, made during a web meeting with members of the Obama Alumni Association, came one day after the DOJ dropped the Flynn case.

The DOJ concluded that Flynn’s interview by the FBI was “untethered to, and unjustified by, the FBI’s counterintelligence investigation into Mr. Flynn” and that the interview on Jan. 24, 2017, was “conducted without any legitimate investigative basis.”

The 2017 interview days after Trump’s inauguration led to Flynn pleading guilty of lying to the FBI about contact with the then-Russian ambassador before Trump took office. The retired Army lieutenant general pleaded guilty to one count of lying to federal agents in December 2017.

In court documents filed Thursday, the Justice Department said it was dropping the case “after a considered review of all the facts and circumstances of this case, including newly discovered and disclosed information.”