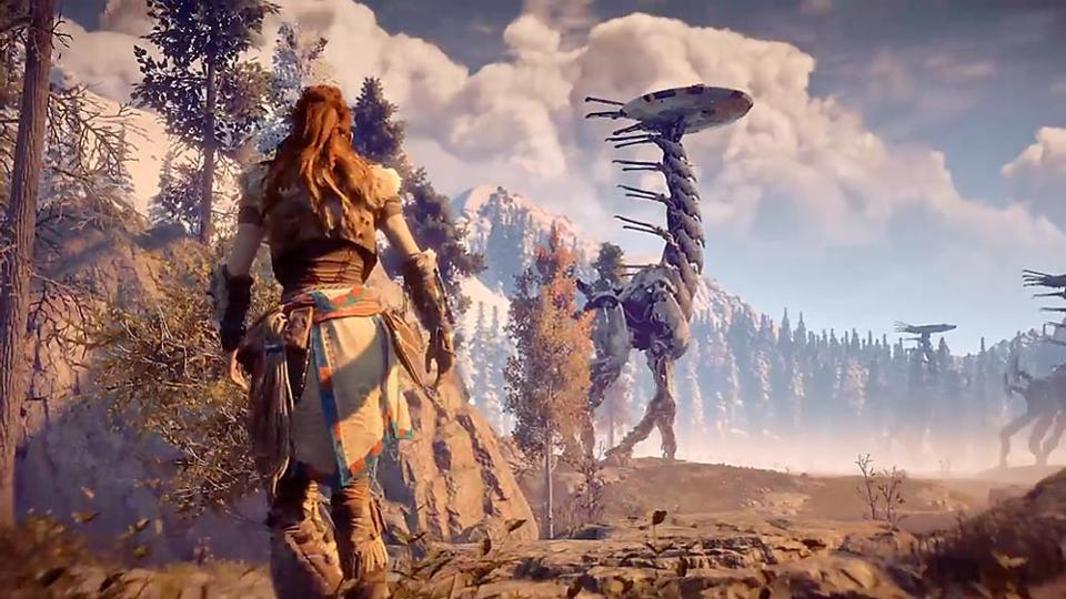 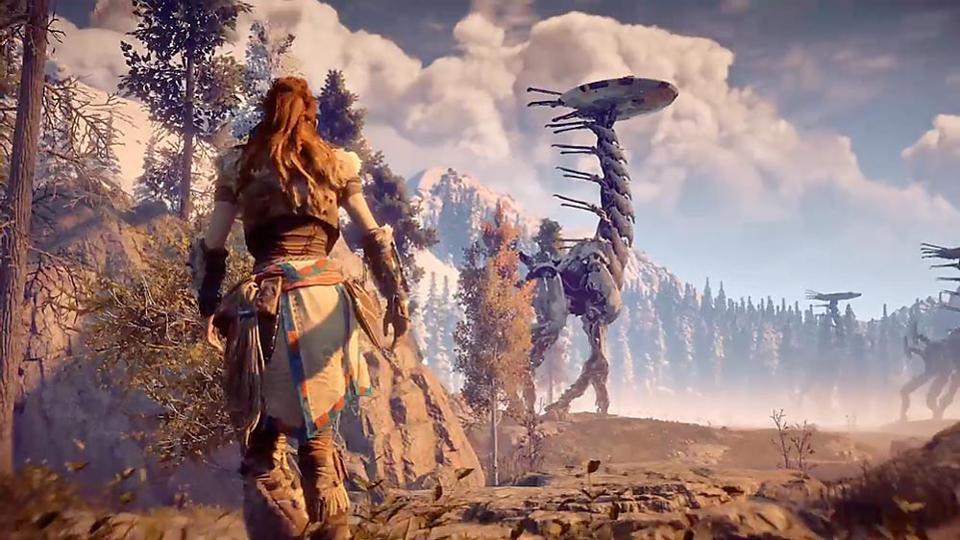 For a little while, it seemed like these were going to be near-identical machines. The various slow-drip announcements certainly made it seem that way: both Sony and Microsoft hyped the idea of an SSD on their PlayStation 5 and Xbox Series X consoles, both seemed at least in the same ballpark in terms of specs, and we’re now sort of assuming both will feature backwards compatibility(only Xbox is actually confirmed). We’re still waiting on more info there, but I’m more interested in launch strategy at this early point in the game: even truly identical hardware wouldn’t make truly identical systems. And when these companies actually launch their products, it seems like we’ll have one crucial difference in launch strategy.

I’ve talked a little bit about Microsoft’s decision not to make any first-party exclusive games for the Xbox Series X at launch: it’s more complicated than it seems, but the commitment to cross-gen development and keeping the Xbox brand as wide as possible points to the company’s aspirations towards a platform-agnostic future.

We don’t have a confirmation on Sony’s plans, but Kotaku’s Jason Schreier tends to be right when he talks about these things, and he says that Sony will feature launch exclusives after all, that not all first-party PS5 games would work on PS4. This wouldn’t be surprising, given Sony and Microsoft’s different approaches towards cross-platform development.

This would be a huge difference, however. A console is nothing without games, after all, and the simplest way to sell a console is to say you need it to play a game. That game might be interesting on its own merits, or it might just look pretty, or it might be Knack. Regardless, it’s what you’re using to sell a new, fancy machine. Microsoft forgoes that angle of attack in order to foster a larger base of Xbox players, but Sony seems like it’s going to maintain it.

If it does, Sony will be able to show big, flashy ads in the fall showing off whatever it’s using as its launch game: hopefully something big like God of War 2 or Horizon Zero Dawn 2, or maybe something we haven’t heard of before. That will, naturally, depress sales of the PS5 exclusive game or games that we end up with, but it will also provide an impetus for people to pick up the new hardware.

I’m really curious to see what happens here, because I doubt it will operate like it has in the past. We’ve been getting diminishing returns on improved graphics for a long time now, and this generation is likely going to be the hardest one to sell on power alone: something like 4K is even difficult to advertise on TV. So not only does it need to be pretty, the game needs to be a lot more interesting than what we saw at launch for Xbox One and PS4: it needs to be something big in its own right, a story like Nintendo’s The Legend of Zelda: The Breath of the Wild(technically a cross-gen game, but the Wii U was sort of a unique situation). It’s going to need to be a game that drives the conversation all on its own, the sort of thing that Sony has been pumping out for a little while now.

We’ll know more after the PlayStation 5 announce, which is rumored to be happening in February at some point. But if Sony can bring a big system-seller to the table, it will confer an early advantage to Sony in the realm of PS5 vs. Xbox Series X. That’s not the only theater in this war, of course, but it is an important one.