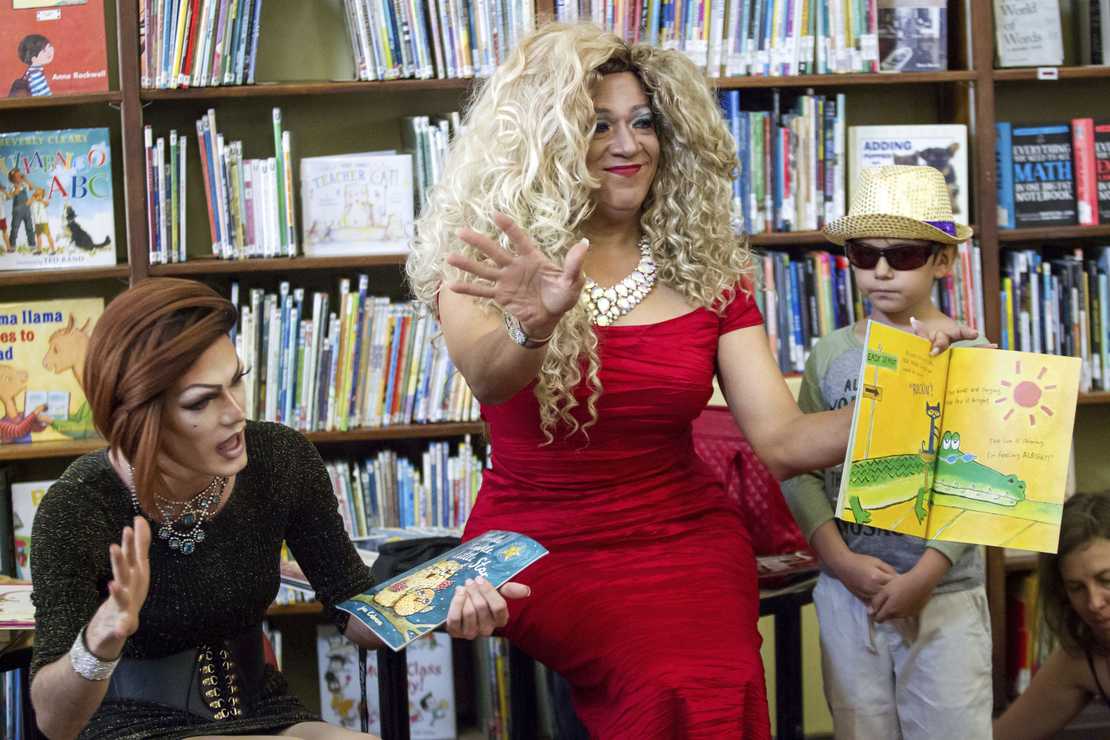 The North Clackamas School District in Oregon is only the latest in a long string of districts where parents have grown fed up with the school’s woke leftist policies being approved by the school board. Parents have been showing up for school board meetings with a list of grievances over inappropriate, sexualized material in the schools, gender-bending indoctrination, and policies intended to keep secrets from parents regarding their children’s development. After one recent meeting, the board decided to respond, but not by addressing the parents’ concerns. They instead announced that all future meetings would be held “online,” depriving the parents of the opportunity to be heard. As a result, the school is now losing more students and the board members may face the possibility of being removed from their positions. (American Wire)

Oregon’s North Clackamas School District has decided to take the coward’s way out and move board meetings online after parents voiced outrage over LGBTQ+ content being taught in school as academic performance tanks.

A Department of Education report has evidently revealed that while woke, sexualized policies are being pushed in the classroom, students are not doing well in their academics.

On October 27 of this year, parents attended a school board meeting and complained about the school curriculum. They also accused the district of trying to keep parents in the dark over various issues, according to KATV.

One father who was particularly outraged by the response told reporters that the way the school board is operating is “a complete dumpster fire.” Another said that “school choice and privatization of education are on the way.”

In response, some of the school board members attempted a move taken straight from the usual leftist playbook, accusing the parents of homophobia. Unfortunately for them, one of the mothers who identified herself as part of the LGBTQ community said, “It isn’t homophobic or transphobic to believe that children should not be sexualized or mutilated under the guise of the LGBT umbrella.” Ouch.

One family quickly moved to remove their children from the public schools and more are planning to follow.

North Clackamas School District is what finally pushed us to homeschool. Best choice we ever made for our kids.

There appears to be a combination of two different responses from the families of these students, neither of which bodes well for the board. Some people, as noted above, are already pulling their kids out of school and either homeschooling them or putting them into private schools. The school’s budget is determined by enrollment, so the fewer students they have, the more their budget is slashed. Perhaps that will get the attention of the district’s leadership and convince them that something is seriously amiss.

Other parents are taking the more confrontational approach of seeking to remove the current board members from their positions. This might be done by running against them in the next elections or potentially even impeaching them. (There is a process in place to do that in the North Clackamas district, apparently.) We’ve seen plenty of school boards being flipped to pro-parental rights majorities around the country, particularly in states like Florida and Texas.

For their part, the board members are claiming that the decision to move the meetings online was made to allow them to continue holding the meetings “in an orderly fashion.” Nobody seems to be buying that. Those members know that they’ve been called out for what they are doing and now they are attempting to hide from the public in a cowardly fashion while trying to keep the voices of the parents out of public view. It would appear that the ship has already sailed in that effort.