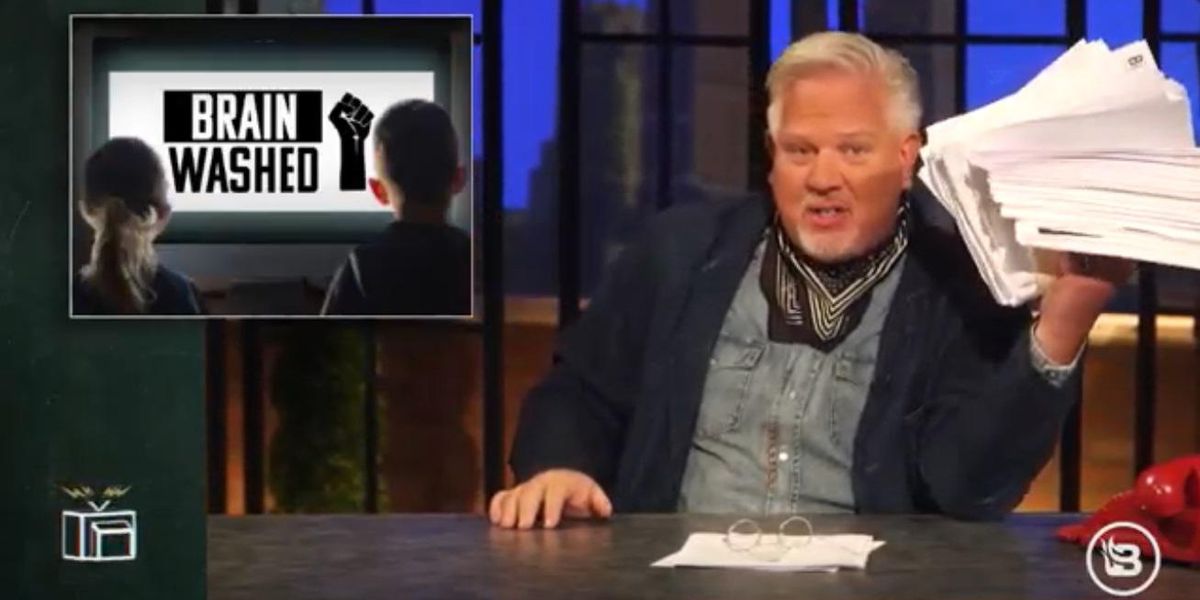 One of the most dangerous existential threats to the United States is Critical Race Theory, or CRT. As Glenn Beck has exposed over the past year, CRT is gaining momentum and has been preached in our universities for a while now.

Then last August, leaked documents revealed that Marxism, activist ideology of Black Lives Matter, is making its way into grade school classrooms across the country. And since then, things have only gotten more intense.

On next week’s Wednesday night special, Glenn will expose the new ways progressives are systematically indoctrinating our kids and culture with this dangerous ideology. But first, it’s crucial that you know what your kids may already be learning.

“What I’m about to show you is just the beginning,” Glenn said, introducing the leaked documents.

“I found it shocking that Black Lives Matter supporters have developed lesson plans that start from preschool all the way up to the 12th grade,” he continued. “Do you know the money it would take to tailor things … and get it out to the schools and the unions for each age, to be able to brainwash the kids on Marxism and how to destroy capitalism by using race, sexual orientation, and gender?

“Our children don’t stand a chance,” Glenn added later. “They’re not being taught anything except how to be radical activists. What the hell has happened?”

Watch the video clip below or find the full episode here.