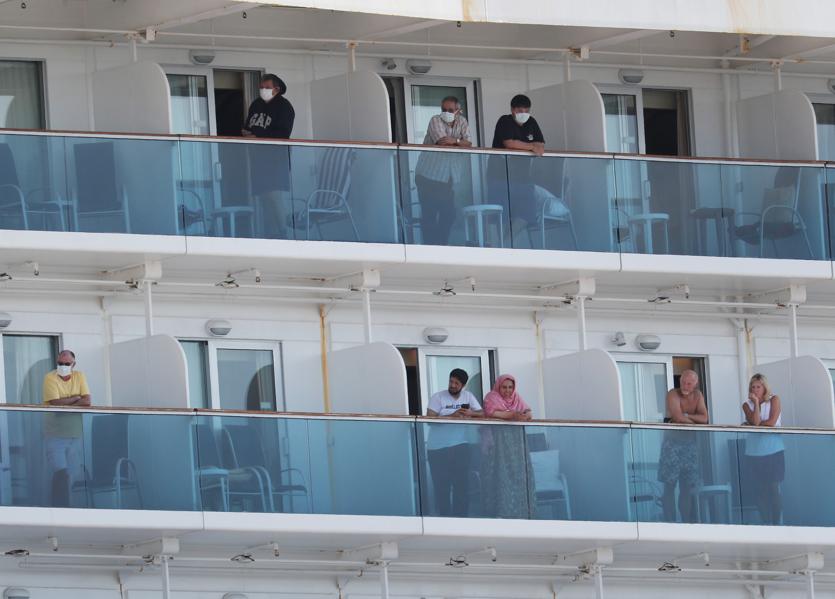 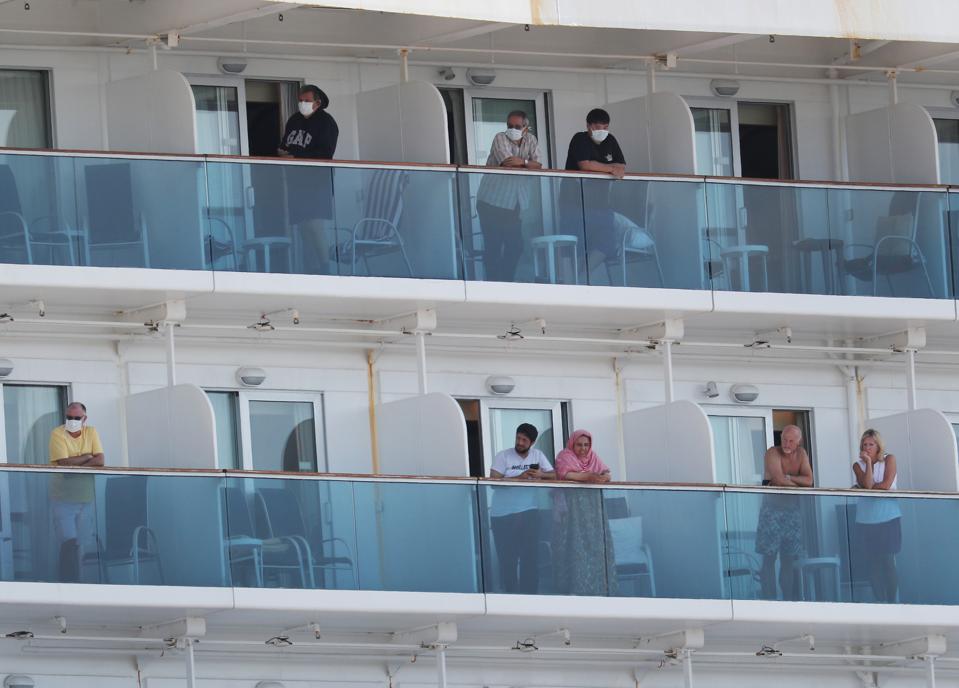 American Airline AAL s moved Sunday to respond to a rare problem, an overbooked flight, after flight attendants raised alarms about spacing on the aircraft.

But the number of booked seats soared on Saturday, the same day that the distressed Coral Princess docked in Miami with passengers who had been exposed to the corona virus.

“To enhance social distancing, we are adding a Boeing 777-200,” American spokesman Ross Feinstein said Sunday. “Our team was working to resolve this issue once we became aware of the number of customers booked on this flight.”

Feinstein noted that the rapidly added bookings were for workers on another cruise line, Royal Caribbean RCL , and not for Princess workers.

The added flight, he said, means that two flights with a total of 454 seats will carry a total of 179 passengers. He noted that U.S. arrivals are screened by the Center for Disease Control.

Flight attendants began to express concerns Saturday, on Facebook and in phone calls to the carrier, after seeing the rise in bookings. Flight attendant websites show that most of the passengers were booked Miami-Dallas-Doha, flying the second leg on a Qatar Airways flight. These are apparently cruise ship employees flying to Qatar’s Doha hub, then home to various destinations.

Flight attendants throughout the industry have expressed concerns about flying, especially on rare crowded flights, during the coronavirus crisis. A veteran American flight attendant, who asked not to be named, said, “I’m not afraid to fly. The flights are empty so I’m not worried.”

But the full flights, preceded by the arrival of the Crown Princess at the Port of Miami, worried American employees including gate agents as well as flight attendants.

“When the flight went from empty to oversold, with cruise ship people coming in, [employees] were uncomfortable,” the flight attendant said.

American has said that it “works closely with the Centers for Disease Control and Prevention (CDC) and federal agencies under the U.S. Department of Homeland Security (DHS). Both the CDC and U.S. Customs & Border Protection (CBP) have a process for screening passengers upon arrival into the United States. This process occurs for passengers who arrive via air from an international location, or via a cruise ship at U.S. ports of entry.

“The safety of our customers and team members is our top priority,” the carrier said. “We will continue to work closely with federal agencies and public health officials on any required health and safety related measures.”