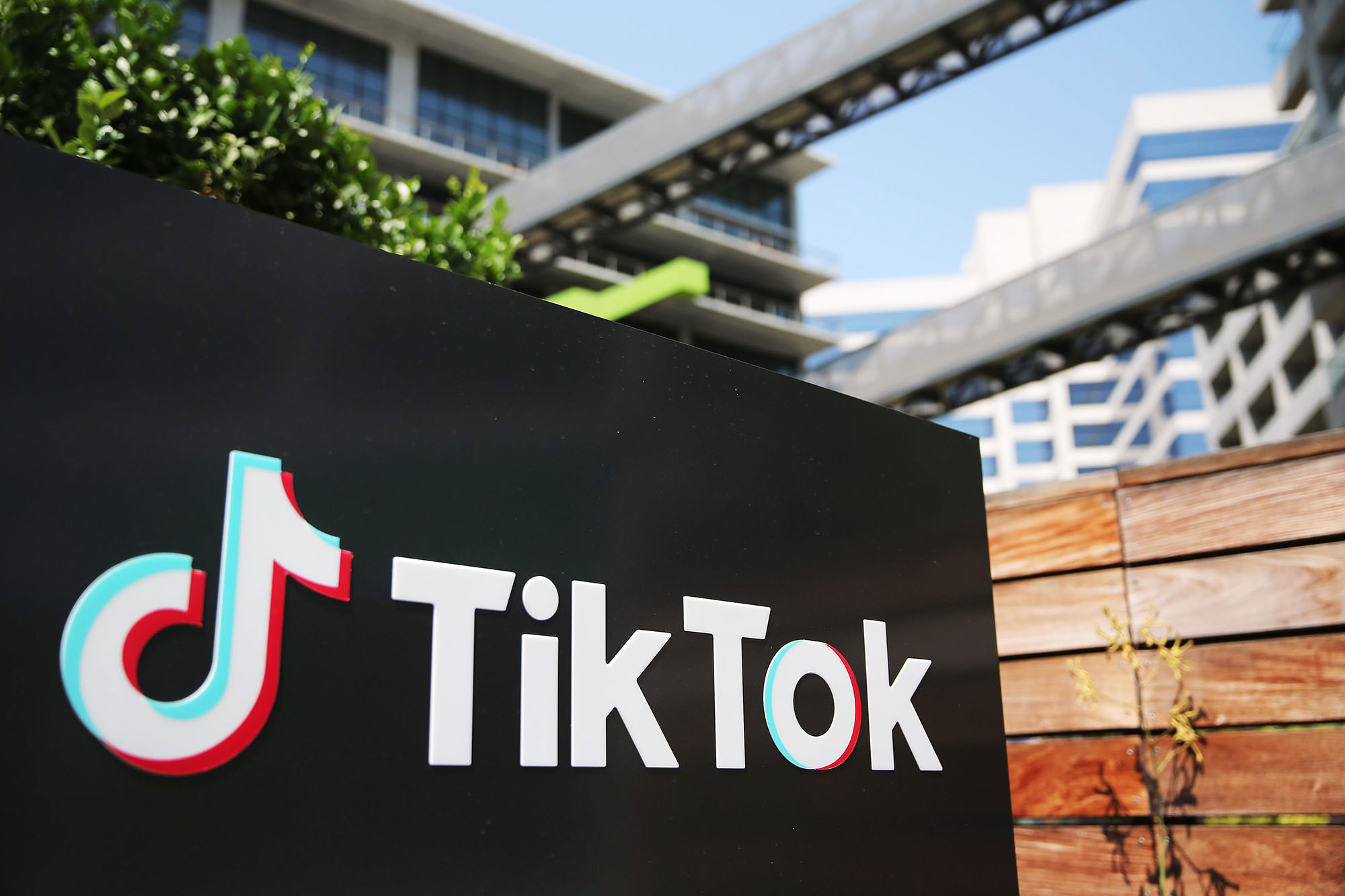 TikTok has been banned in Pakistan after the country’s telecom regulator deemed that it had failed to filter out “immoral and indecent” content. It is the latest blow for the beleaguered social media platform, which back in June was banned in India after that country said it had received reports that TikTok and other Chinese… Continue reading at New York Post