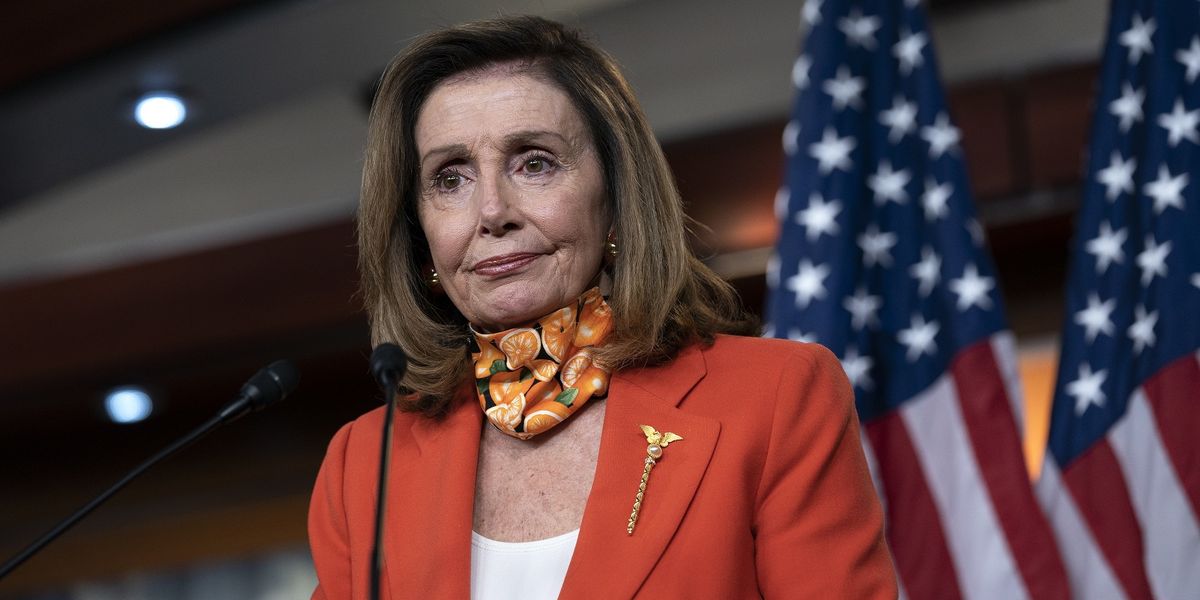 House Speaker Nancy Pelosi (D-Calif.) signaled Thursday that Democrats would not pursue impeaching President Donald Trump again with Election Day so close on the horizon, telling reporters, “I don’t think he’s worth the trouble at this point.”

On Sunday, Rep. Alexandria Ocasio-Cortez (D-N.Y.) did not rule out the possibility of launching impeachment proceedings against Trump or Attorney General William Barr in an effort to stop the president from filling the Supreme Court vacancy that opened with the recent passing of Justice Ruth Bader Ginsberg.

When a reporter asked about the prospect, Ocasio-Cortez responded that “all of the tools available to our disposal…all of these options should be entertained and on the table,” as Senate Minority Leader Chuck Schumer (D-N.Y.) nodded on in agreement.

The same day, George Stephanopoulos of ABC News‘ “This Week” asked Pelosi whether House Democrats would move to impeach the president or attorney general, to which she replied, “We have our options. We have arrows in our quiver that I’m not about to discuss right now.”

She added, “When we weigh the equities of protecting our democracy, it requires us to use every arrow in our quiver.”

One of those arrows has apparently been scrapped by the speaker.

According to Fox News, Pelosi was asked again Thursday by a reporter about the prospect of launching another impeachment effort against President Trump. She replied, “I don’t think he’s worth the trouble at this point.”

The speaker added, “As of now, 40 days to go, it’s up to the people. And we want them to go to be able to have confidence in their vote.”

In reaction to Pelosi’s remarks about Democrats’ willingness to “use every arrow in [their] quiver,” House Minority Leader Kevin McCarthy (D-Calif.) threatened to attempt remove the speaker from her powerful leadership post, telling reporters, “I will make you this promise, listening to the speaker on television this weekend, if she tries to move for an impeachment based upon the president following the Constitution, I think there will be a move on the floor to no longer have the question of her being speaker.”

McCarthy continued, “She may think she has a quiver — we do, too.”