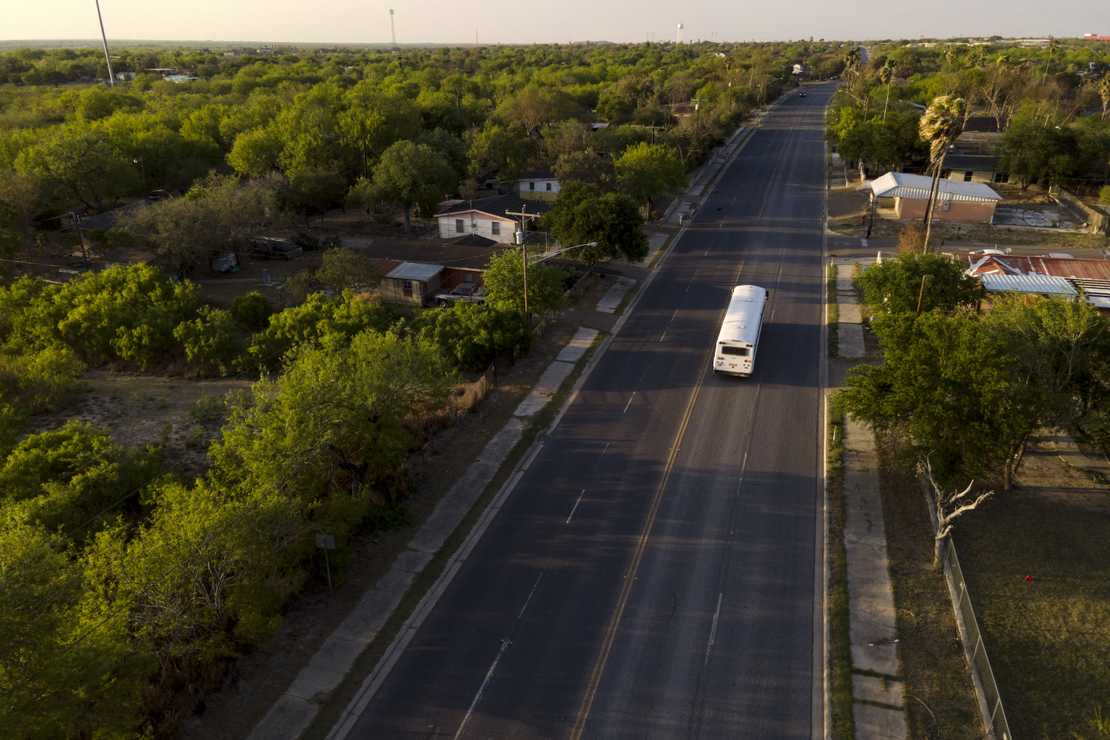 A second migrant bus arrived in Philadelphia on Monday. As promised by Texas Governor Greg Abbott, the buses will continue to arrive in sanctuary cities until the Biden administration does its job and secures the southern border.

There were only 48 passengers on the bus, hardly an overwhelming number of people to provide for in a city the size of Philadelphia. They were met by more than 20 immigrant activists, city officials and volunteers. The illegal aliens were given blankets and a toddler was given a puffy winter coat. Sounds good, right? A sanctuary city is acting like a sanctuary city, welcoming in a very small number of newcomers, many of whom will not even remain in Philadelphia but will go on to other cities and states.

Most of the arrivals on Monday were men. All aboard had crossed the border from Mexico into Texas, and all have permission to be in the United States, at least for now. The travelers originally came from Nicaragua, Cuba, Ecuador, Peru and the Dominican Republic.

About 30 riders were quickly transferred to a waiting Southeastern Pennsylvania Transportation Authority bus, to be moved to a city welcome center in North Philadelphia. There they would be offered additional drinks, food, medical screenings and temporary shelter.

The illegal aliens were feeling so welcomed that one man who allegedly had a broken leg wanted to go to the welcome center before he sought medical treatment. What? This is the kind of reporting coming from the arrival of the bus. Everyone is reported to have been in good spirits and there were no medical emergencies to attend to. I guess a broken leg isn’t a big deal. I’ll tell you that when I fractured my tibia, I sought immediate medical care because it hurt like hell. But, I digress. The man with the broken leg just wanted a blanket and a cup of coffee.

Color me skeptical but I’m guessing even the man with the broken leg wants more than a blanket and a cup of coffee. The illegal aliens have already gotten their wish to remain in America until further notice, which means they aren’t going anywhere. Most say they want jobs and seek asylum. U.S. immigration law doesn’t consider wanting a job as reason for asylum, though. No matter. The Biden administration isn’t enforcing immigration law anyway. They will need housing and medical care and their children will need education benefits.

The migrant bus arrived from Del Rio, Texas, just as the one six days ago did. The Mayor of Philadelphia, Jim Kenney, called it a “despicable political stunt” by Governor Abbott. He said Abbott is using illegal immigrant families as pawns to push ‘a warped political agenda.” My, my. Shouldn’t he have thanked the governor for sending them to his city so he can prove how open and welcoming Philadelphia is to them?

Volunteers at the welcome center said most if not all of those aboard the second bus were seeking asylum — a legal means of staying in the United States for people who may be persecuted in their homelands.

Passengers told volunteers that in Texas they had been offered free bus rides to Philadelphia and other cities.

City officials and immigrant leaders reiterated on Monday that they were preparing for more buses from Texas, without knowing when they might arrive or how many people they might carry.

It’s wise for them to be preparing for more. More will come. Texas has hundreds of thousands of illegal immigrants to distribute across the country to relieve the overcrowding at the border. DHS moves them away from the border, too, but usually very quietly and without the press coverage. DHS doesn’t want to upset people with the news that illegal immigrants, including unaccompanied minors, are flying into their cities in the dead of night and will end up who knows where. Philadelphia has been preparing for the migrant buses since last summer. They are even providing familiar foods for them.

Amy Eusebio, executive director of the city Office of Immigrant Affairs, said officials were involved in short-term and long-term planning for more arrivals. The city expects to seek financial assistance to support the effort from the state and federal governments, though it wasn’t immediately clear what monies might be available.

Since the summer, the Office of Immigrant Affairs and the Office of Emergency Management have been preparing for the potential arrival of migrants on unscheduled, unanticipated bus routes from Southern states. Those agencies met regularly with 15 local community-based organizations, including Juntos, HIAS Pennsylvania, the Pennsylvania Immigration and Citizenship Coalition, and Nationalities Service Center.

At the welcome center on Monday, volunteers greeted the new arrivals with familiar foods, including arepas and empanadas, and helped them connect with family and legal resources. Most migrants did not plan to stay in Philadelphia, but to move on to join family members in other states.

Activists are curious as to whether or not more buses will arrive this week, it being a holiday week and all. One activist said they may end up welcoming illegal aliens at the bus station on Thanksgiving Day. Why not? They come from countries that don’t celebrate Thanksgiving. It’s not a special day for them. It is, though, to the Border Patrol and other law enforcement agents that work on the border 24/7, 365 days a year. No one seems too concerned about them working on Thanksgiving. Theirs is a largely thankless job as they apprehend and process asylum-seekers, rescue migrants drowning in the Rio Grande River, track down gotaways, and pursue car chases to capture human and drug traffickers. Just something to think about as the bleeding heart liberals pushing their open border agenda on the country expect to receive praise from the media – and they most certainly do – for rewarding people who break our laws as the very first act as they enter our country.

If you heard Chuck Schumer say last week that the Senate will pursue legislation for blanket amnesty for all illegal aliens in this country during the lame duck session, you know this is all intentional on the part of the Biden administration and Democrats. Schumer isn’t even sure how many millions of people that includes because no one knows how many are in the country. He guessed 11 million, “or however many there are.” Unbelievable.

As of today, Texas has bused over 13,500 migrants to sanctuary cities:

Texas is doing whatever it takes to provide relief to our overwhelmed border communities.