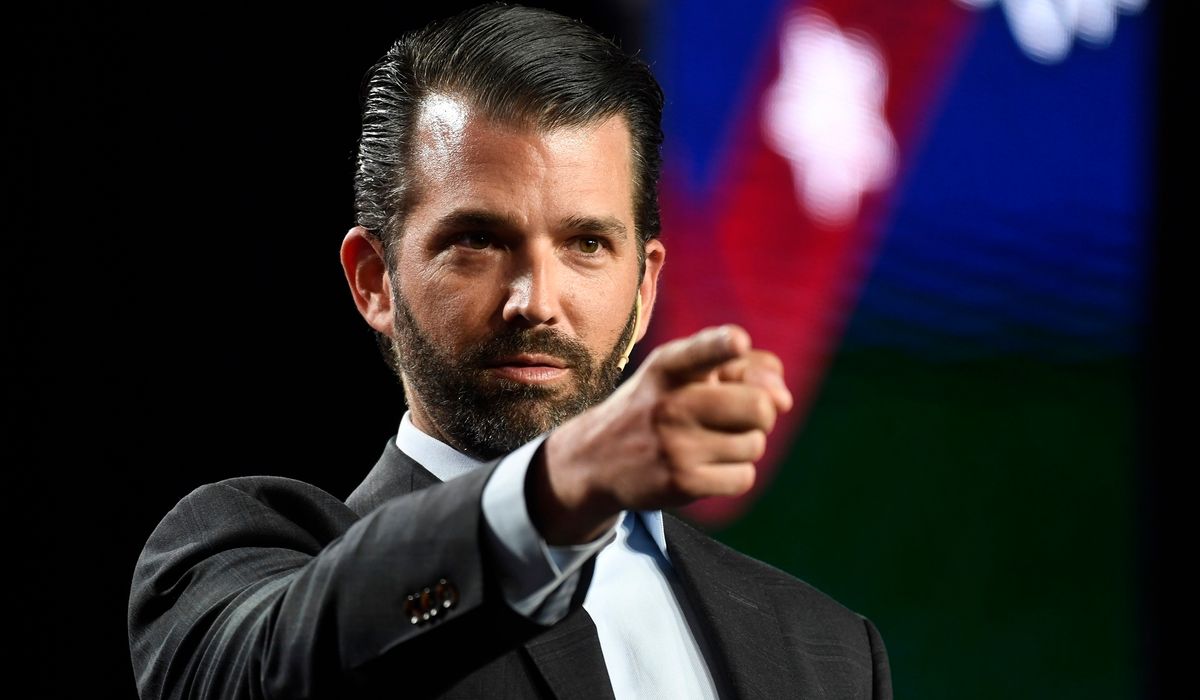 After weeks of prominent women’s groups remaining quiet about a sexual assault claim against presumptive Democratic presidential nominee Joe Biden, Planned Parenthood issued a statement addressing the issue — and Donald Trump Jr praised them for having the “courage” to do what others did not.

On Wednesday, left-leaning outlet the Daily Beast reported that it reached out to 10 of the top pro-woman (pro-abortion) groups in the nation, requesting comment regarding the allegation that Biden sexually assaulted former Senate aide Tara Reade in 1993.

According to The Beast, most of the “Democrat-aligned” groups “did not respond” to their request, while “others replied and did not provide a statement.”

But on Thursday, Planned Parenthood did provide a statement to the outlet. Reporter Hanna Trudo, who wrote the original story, tweeted, “NEW: After we reported silence from nearly a dozen prominent women’s groups on Tara Reade’s allegation against @JoeBiden, Planned Parenthood’s president released a statement: ‘we believe survivors—and saying we believe survivors doesn’t mean only when it’s politically convenient.'”

Trudo added, “@PPact’s President @alexismcgill continues: “Our country is hungry for leadership on this issue & now is the time to give it to them. @JoeBiden must address this allegation directly.'”

Every individual named by Trump has been criticized for saying they believe Joe Biden over Tara Reade, despite the fact that Reade has provided more corroborating evidence for her claim against Biden than the accusations thrown at Supreme Court Justice Brett Kavanaugh during is confirmation hearings. Each of those women said they believed Kavanaugh’s accuser.

Planned Parenthood released their statement Thursday after it was announced that Joe Biden would finally be addressing the sexual assault claim against him on Friday morning.