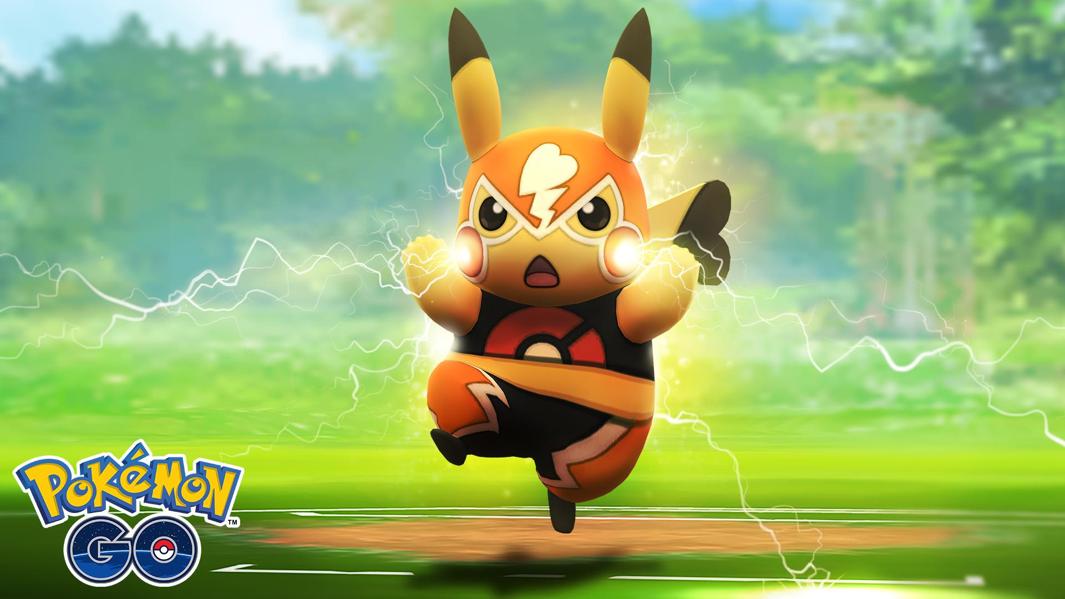 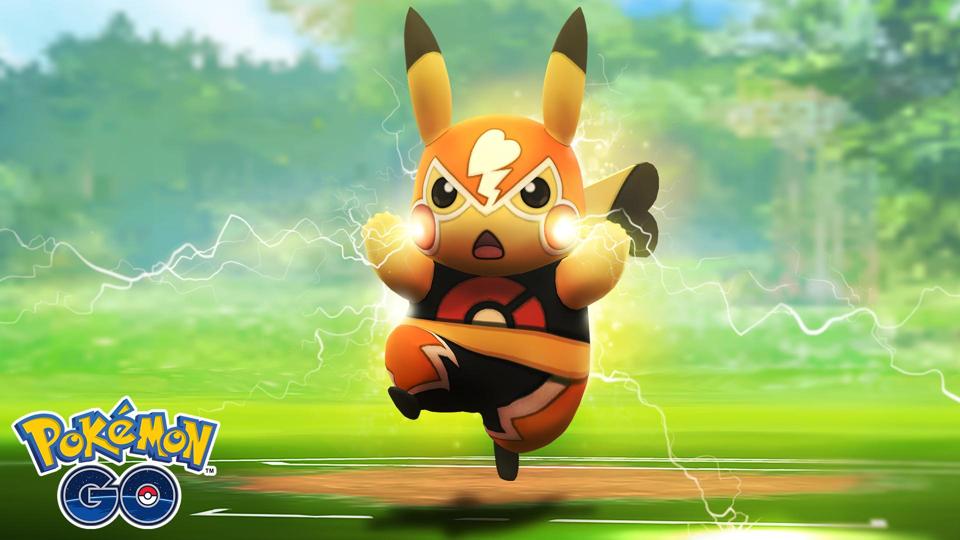 Niantic still seems to be fine-tuning this whole “events all the time” concept. In February it started giving us a bunch more consistent bonuses in Pokémon GO, expanding raid hours with Pokémon spotlight hours and mystery bonus hours, all from 6:00-7:00 PM local time. Which means that we’ve got another Pokémon spotlight hour today, March 3. So what’s it going to be?

This has already been announced, and now confirmed by people in the Pacific. But Pokémon Spotlight hour for march is going to ditch the “featured Pokémon” concept in favor of boosted spawns of all Pokémon, like it did for the last one of these that we had.

That means that from 6:00-7:00 PM local time you can expect a bunch more Pokémon, everywhere. From a technical perspective, this seems to be working along the same lines as Community Day: when Community Day goes live, Niantic activates some extra spawn points for the featured critter. It’s doing the same thing for the spotlight hour, but instead of being limited to one Pokémon, it’s all of them.

So that means spotlight hour is a great time to get out and grind basically whatever you need to grind. If you’re saving up for the GO Battle League, pop some star pieces. If you’ve got some holes in your Pokédex, grab some candy and enjoy

Overall, I like the mini-event concept, though Niantic’s recent push towards constant bonuses has been leaving some longtime players feeling overwhelmed. We’re getting a ton of legendary raids, events and bonuses, and the compulsive players that want to get everything the game has to offer are going to need to both play a ton and shell out a ton of money for raid passes and the like. I largely try to tell myself that I’m not going to get all the various movesets and shiny variations on the legendaries, and that helps keep my compulsion at bay. But for those that want those things, this is going to be a stressful month with events every weekend. A stressful month, and an expensive month, because raid passes aren’t free.