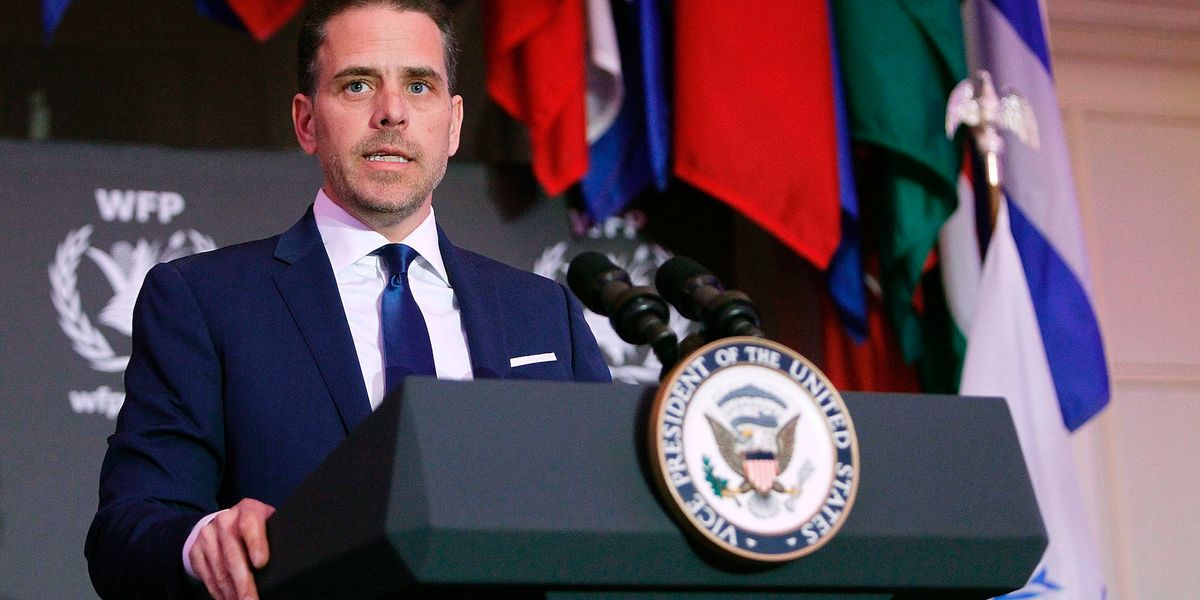 A new poll aims to gauge voter attitudes about the controversy of Hunter Biden’s job at a Ukraine energy company, and it is not good news for his father’s presidential campaign.

The results from the Morning Consult/Politico poll were published on Thursday.

More than half of voters, 52 percent, say that Hunter Biden’s job at Burisma was “inappropriate” while only 18 percent thought it was appropriate.

His tenure at Burisma came at a time when Joe Biden served as vice president in former President Obama’s administration, prompting critics to accuse him of influencing US policy to benefit his son and his company.

57 percent of voters also said that it amounted to a scandal, and only 19 percent said it did not.

30 percent also said that the scandal would make them less likely to vote for Biden.

Hunter Biden is also embroiled in a paternity suit by a former stripper who worked a Washington D.C. bar he frequented.

Once considered the frontrunner in the Democratic presidential primary contest, Joe Biden’s fortunes have fallen after his disastrous performance in the Iowa caucuses and the New Hampshire primary.

Here’s the latest from the Democrat primary: