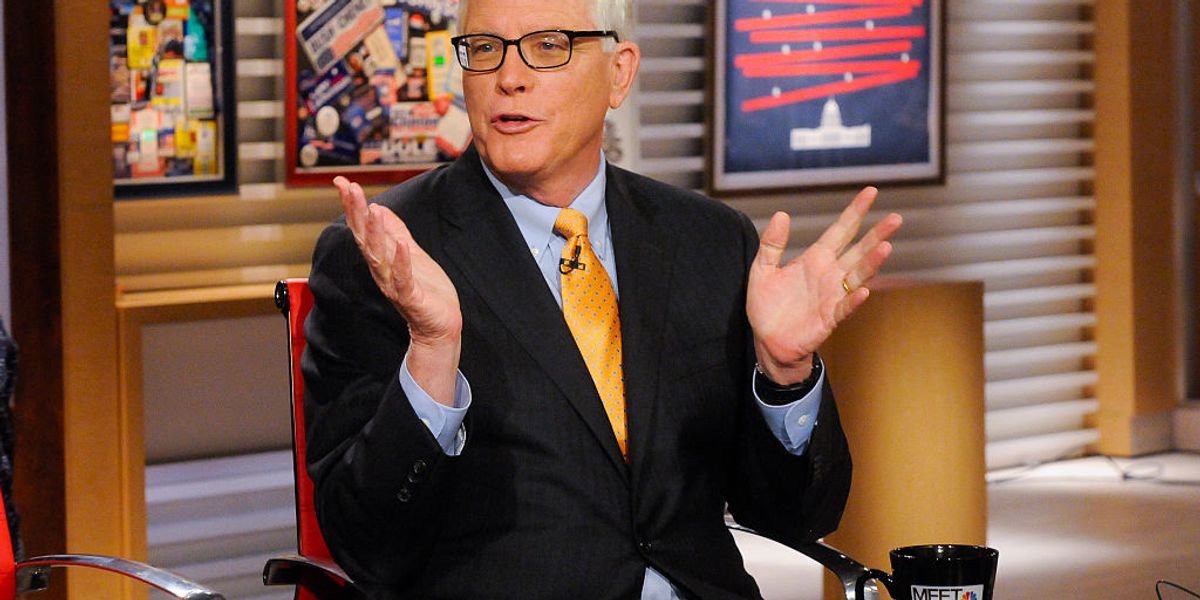 Hugh Hewitt, one of the most popular conservative radio hosts in the country, shockingly announced Sunday that he will vote for Sen. Bernie Sanders (I-Vt.) in the Virginia Democratic primary.

Hewitt explained on NBC’s “Meet the Press” that he is voting for Sanders because he believes the socialist Democrat is an “authentic socialist.”

“Because Virginia allows early voting and because I don’t know where NBC or Salem will have me on March 3, I’m voting this week. And because it’s Virginia, I get to vote in the Democratic primary,” Hewitt said.

“I’m voting for Bernie Sanders. And I think a lot of people will because he’s authentic,” he explained. “I want a clear choice between the authentic, traditional socialist and all the people who just pretend to be.”

Despite voting for Sanders in the Virginia primary, Hewitt confirmed that he will vote for Trump in the 2020 general election.