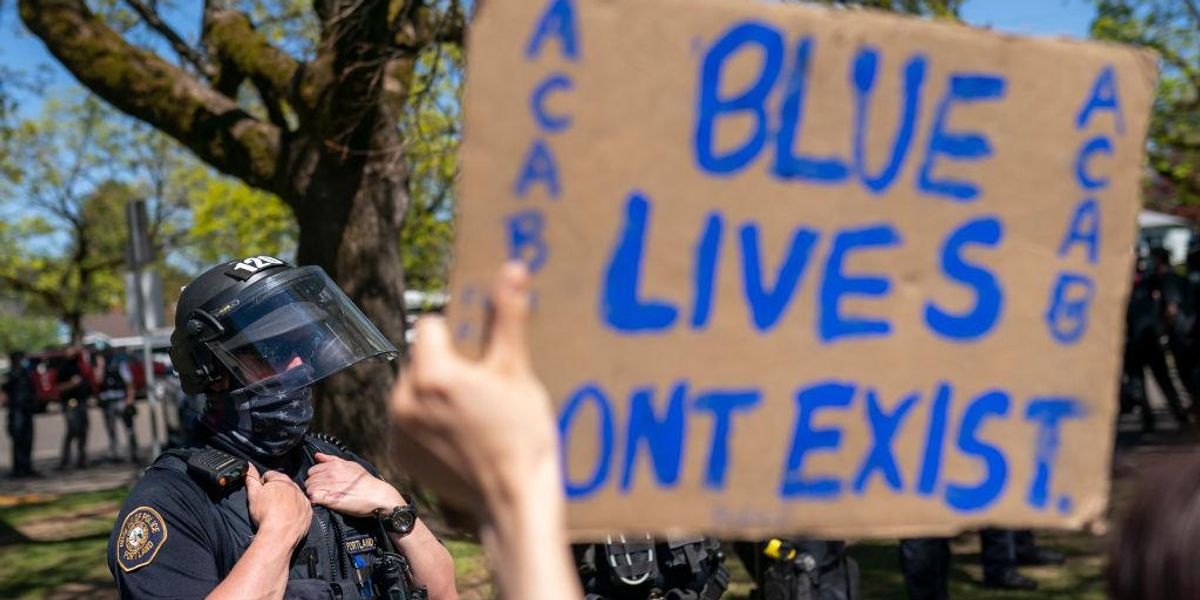 During the conference, the city leaders directed officers to reserve traffic stops for more serious occasions in which drivers are speeding, under the influence, or in some way endangering others on the road.

That change was also accompanied by another new policy that allows drivers to refuse searches. Under the new policy, officers will not be permitted to conduct a vehicle search unless they obtain an audio recording of consent.

According to Wheeler and Lovell, the policy changes came in response to data allegedly showing that black drivers in the city are disproportionately prone to being pulled over and having their vehicle searched.

‘This is a time where officers are, I think most of them know, we’re in a time of change. Reform is upon us, and we’re really looking at ways that we can meld what the community is asking for with public safety at the same time,” Lovell said.

According to Fox News, Wheeler added that the changes “constitute significant progress in our work to reimagine our public safety system for the better and to continue operationalizing our city core values of anti-racism, communication, collaboration, equity, transparency, and fiscal responsibility.“

The mayor did admit, however, that the changes were also due to historically low staffing levels.

“We need to acknowledge that the reality that we have a scaled-down bureau, and therefore we need to focus on our top public safety priorities,” Wheeler said. “We don’t have the resources at this point to squander on anything other than the important mission of protecting the public’s safety.”

Scores of officers fed up with anti-police sentiment and a lack of support from city leaders left the bureau in the last year, especially as rioters ransacked the city for more than 150 days.

Just last week, the entire 50-member Portland riot squad unit resigned after Portland’s district attorney charged a fellow officer over his use of force actions against a rioter.

The police’s union head blasted city leaders for the treatment of police over the weekend, arguing they “encouraged and enabled some of the violence” that has occurred in the city over the past year.

The Associated Press noted that all this is taking place amid a rapid surge in violence in the progressive city.