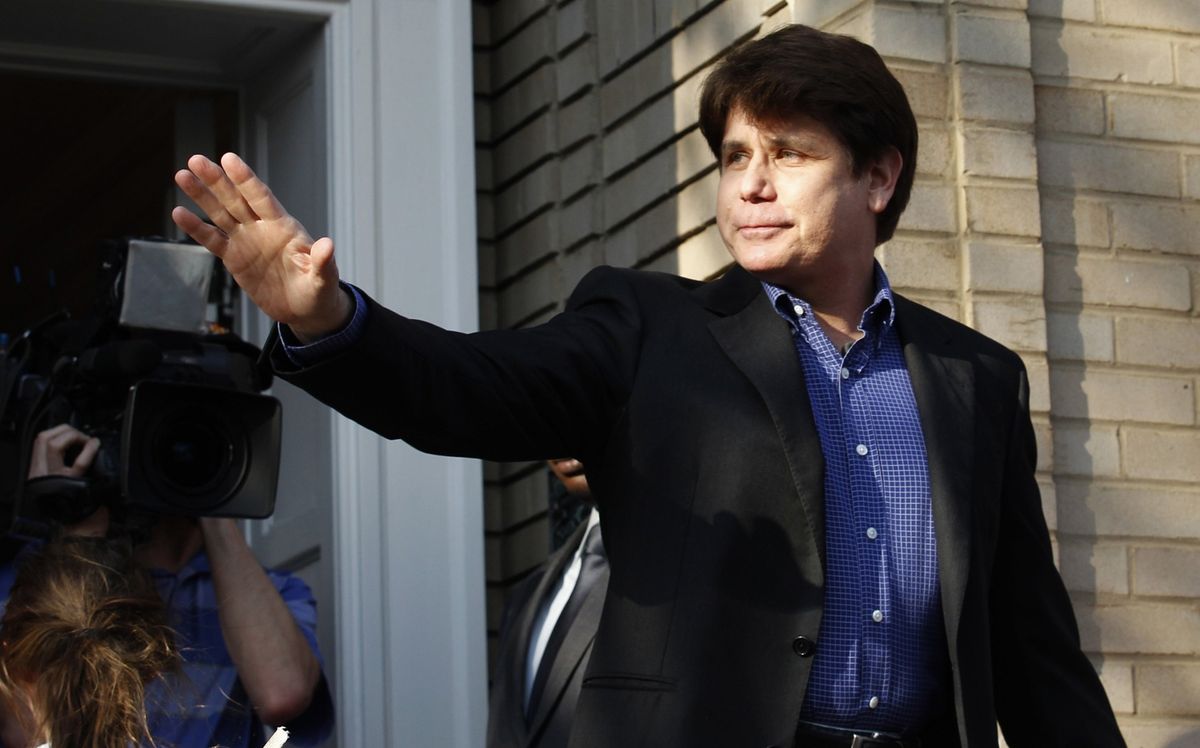 Blagojevich, a Democrat, was impeached and removed from office in 2009 before being convicted on a slew of corruption charges including his attempt to sell the vacated Senate seat of former President Barack Obama after he won the White House in 2008. The former governor began serving a 14-year sentence in 2012.

“That was a tremendously powerful, ridiculous sentence, in my opinion,” President Trump told reporters of Blagojevich’s sentence on Tuesday. Fox News reported that the president expressed sympathy for the toll on the former governor’s family, saying Blagojevich’s time behind bars was “Very far from his children. They rarely get to see their father outside of an orange uniform. I saw that and I did commute his sentence.”

In addition to Blagojevich, President Trump commuted the sentences of non-violent offenders Tynice Nichole Hall, Judith Negron, and Crystal Munoz, who has been in prison for 12 years and still maintains her innocence after being linked to small role in a marijuana smuggling ring.

President Trump also issued several pardons on Tuesday, including former New York City Police Commissioner Bernard Kerik, who was convicted for tax fraud and making false statements, as well as financier Michael Milken “who pleaded guilty to insider trading and was barred from the securities industry in 1989,” CBS News reported.

Another high-profile pardon went to former San Francisco 49ers owner Eddie DeBartolo Jr., according to ABC News. The outlet reported that DeBartolo “pleaded guilty in 1998 to concealing an alleged extortion plot by former Louisiana Gov. Edwin Edwards, involving the licensing of a casino.”