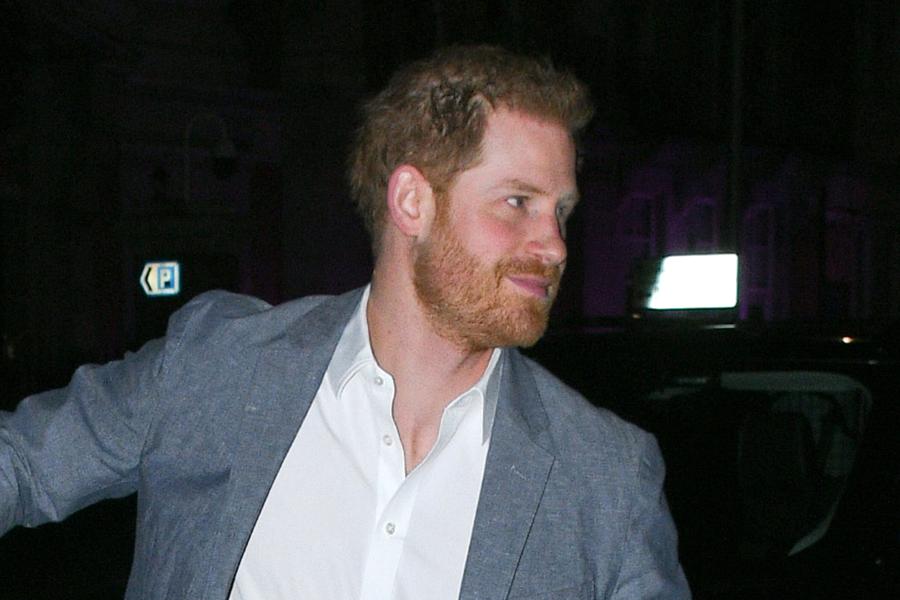 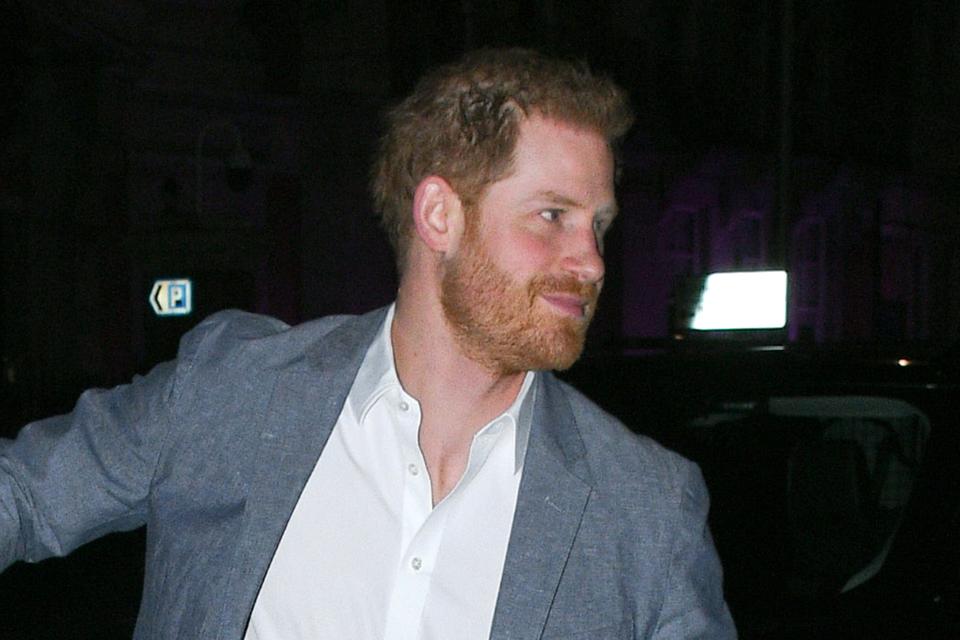 Topline: Prince Harry broke his silence on Sunday after shocking the world by renouncing his royal titles, saying that both he and wife Meghan Markle came to the decision with “great sadness” after “so many years of challenges.”

Crucial quote: “Our hope was to continue serving the Queen, the commonwealth and my military associations, but without public funding. Unfortunately, that wasn’t possible,” Prince Harry said.

News peg: Prince Harry and Meghan announced Saturday they would no longer be working members of the royal family, an arrangement made after the Sussexes said earlier this month they would “step back,” become “financially independent” and split their time between the U.K. and Canada.

Tangent: Here is how Prince Harry and Meghan could become financially independent.