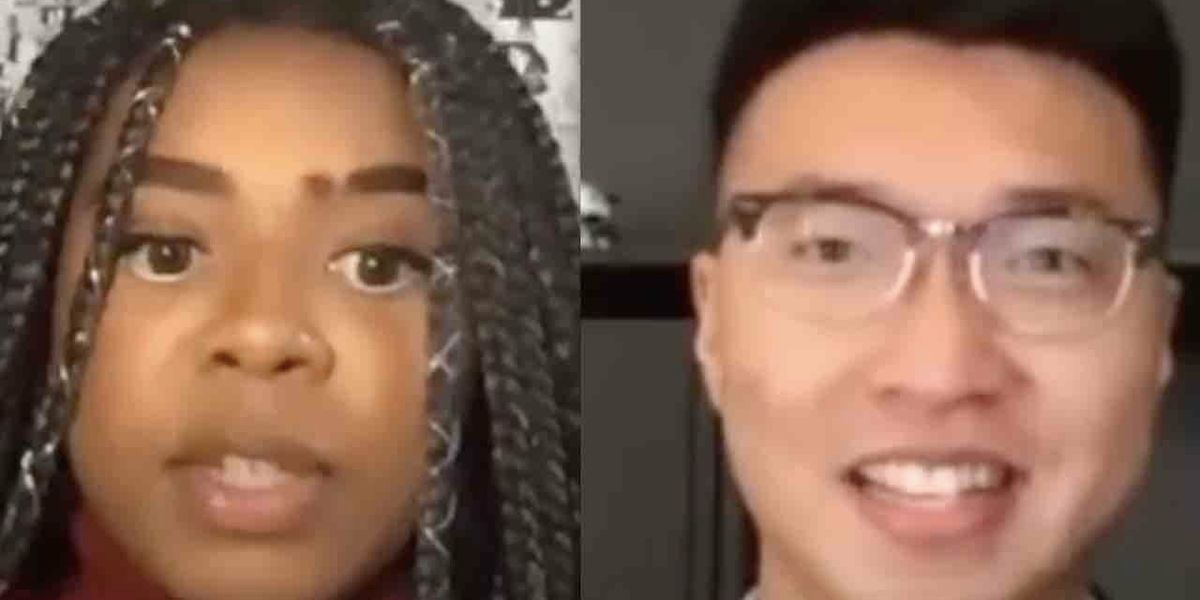 A group of minority college students who are voting for President Donald Trump in Tuesday’s election told Campus Reform that despite attacks from leftist groups on campus and bias against conservatives in the classroom, their values are steadfast — because being conservative is the best path toward liberty and freedom.

University of Utah student Seodam Kwak told the outlet what all of us already knew — that colleges far and wide are pushing left-wing values and that it’s become “almost an indoctrination process.”

Kwak — vice chair of the the Utah Federation of College Republicans — told Campus Reform he’s seen more than his share of “oppression from left-wing student groups,” including intimidation tactics, bullying, vandalism, and name-calling.

But he added that the harassment he and his fellow GOP students have endured paints a stark contrast between leftists and conservatives.

“The Republicans are the ones who really judge a person upon the characteristics that you’re not inherently born with,” Kwak explained, noting “so basically your character and the choices you’ve made in life” — and not the color of your skin.

“Clearly, my race shouldn’t have anything to do with that,” he added to the outlet, noting, “We don’t see color. We absolutely don’t. And I think that is the epitome of anti-racism.”

Other students spoke of anxieties while attending classes.

“There’s always this slight fear of, if I say this or if I write this in my paper, and the teacher doesn’t agree with me, I could get a bad grade on this paper,” University of Chicago senior Gerrin Alexander told Campus Reform. “Which affects my grade in the class, which affects my GPA and my standing for where I want to go for grad school, et etcetera. It’s like a whole chain effect.”

Still, she said, she still believes in “individualism.”

Christopher Gaffrey, a senior at Wayne State University in Michigan, told the outlet that he recognizes that professors do have biases and that said that “when I went to class, I did not talk about [my conservatism].”

He also said he observed when he went to classes that had nothing to do with politics that “they [would] start talking about … certain ideas that kind of align with, like, a communist, or they align and say how evil Trump is.”