It seems Liam Kennedy — a King’s University College professor — has a bone to pick with the creators of the children’s cartoon “Paw Patrol.”

If you’re not hip deep in the plot, the wildly popular and lucrative animated show is about a group of crusading dogs, led by 10-year-old boy Ryder, who save folks from harm.

But Kennedy doesn’t see it that way. In fact, he’s gone so far as to conduct research on the program, which has been published in the journal Crime Media Culture. Its title? “‘Whenever there’s trouble. Just yelp for help’: Crime, Conservation and Corporatization in Paw Patrol.”

What’s the beef, you ask?

The Canadian Broadcasting Corporation had a sit-down with Kennedy recently to let him share his concerns about the show.

“I’ll start with the depiction of the state,” he told the network. “Mayor Humdinger and Mayor Goodway — kind of the representatives of the state or the government — are portrayed negatively.”

So far, no issues on this end.

“Mayor Humdinger is portrayed as unethical or corrupt,” he added. “Mayor Goodway as hysterical, bumbling, incompetent.”

Still waiting on what the problem is

Plus, Kennedy takes issue with Paw Patrol as a kind of stand-in for a government-funded police force. “I would argue that the Paw Patrol, as a private corporation, is used to help provide basic social services in the Adventure Bay community. That’s problematic in that the Paw Patrol creators are sending this message that we can’t depend on the state to provide these services.”

Not to mention, Ryder should be in school, Kennedy added.

Kennedy said it’s possible these kinds of messages affect the children who watch the program.

“I just think that as time goes on, children might be less likely to critique the capitalist system that causes environmental harm in the first place and reproduces inequality,” he added to the network.

In fact, the CBC said Kennedy even has a problem with the show’s “no job is too big, no pup is too small” message. Apparently it’s too rugged and too non-collective for his taste.

“To me that’s an individualist message,” Kennedy told the network. “‘Pull up your boot straps, you can do it if you just try hard enough.’ That kind of message ignores structural barriers in our society and not everyone can do it.”

Hmm. Where did we hear this before? Oh, yeah. 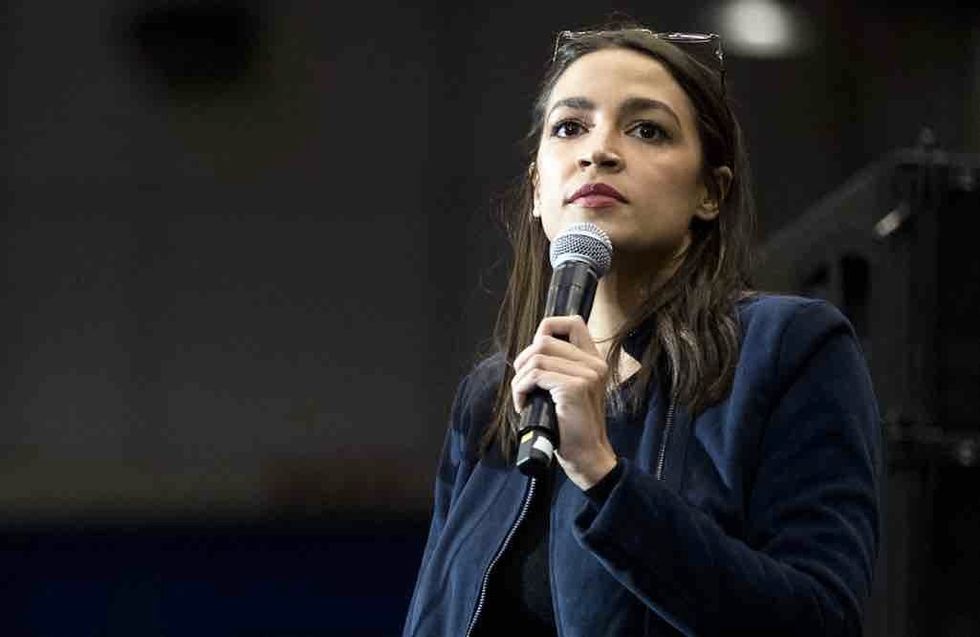 Anyway, Kennedy told the CBC that he takes his conclusions so seriously that he won’t let his son watch the show.

“He has now internalized my feelings about the series and knows that we don’t in fact watch ‘Paw Patrol’ in our house,” he told the network.

Here’s a clip of those furry capitalists up to no good once again:

Zubaydah Update: DOJ Will Let Him Testify . . . but Then What?

Commentary Andrew McCarthy - October 18, 2021
0
Last week, I related that among the first cases up for oral argument in the Supreme Court’s new term was one brought by al-Qaeda terrorist Abu Zubaydah (whose real name is Zayn al-Abidin Muhammad Husayn). Zubaydah is trying to force the government to permit testimony by two CIA contractors about his forcible interrogation (including waterboarding), and specifically about its alleged occurrence at a “black site” facility the agency used in Poland, assertedly in collaboration with Polish...

News DSMW - October 18, 2021
0
The husband, identified as Patrick S., allegedly killed his former beauty queen wife earlier this year after she told him she planned to leave him. ...
MORE STORIES