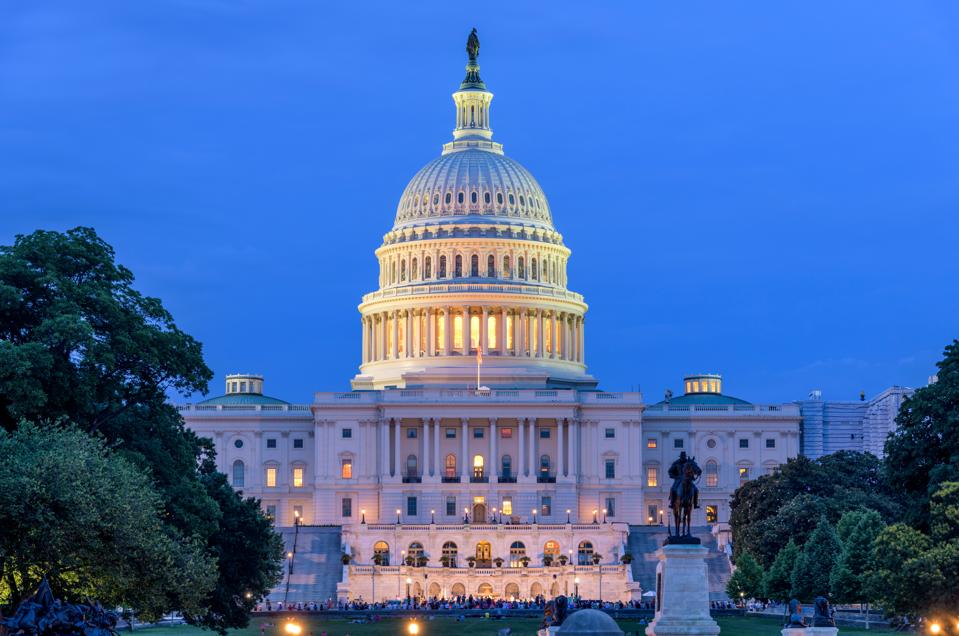 A new proposal would cancel up to $50,000 of your student loan debt.

Could you get up to $50,000 of student loan forgiveness? This may sound like just another student loan proposal, but it’s the person behind the proposal that may make you think twice. Dr. A. Wayne Johnson, who effectively ran the federal student loan program at the U.S. Department of Education during the Trump administration, has several recommendations on how to improve student loans. Johnson, who is now a candidate for the U.S. Senate from Georgia and not an elected official, shared his perspectives with Senate Majority Leader Mitch McConnell (R-KY) and Senate Minority Leader Chuck Schumer (D-NY) in a letter. Here are his five key recommendations for your student loans, and what he believes should be included in the next stimulus package:

With the exception of the student loans bankruptcy proposal, Johnson doesn’t support student loan forgiveness in the next stimulus package. Johnson writes that any cancellation of student loan debt, beyond bankruptcy, “would be haphazard and irresponsible if enacted on a standalone or reactionary basis.” However, before December 31, 2021, Johnson believes that:

4. Impose a 1% tax on all corporations

Johnson would pay for his student loan debt proposal by imposing a 1% tax on top-line revenue (rather than on earnings) of all corporations, including for-profit and non-profit corporations, including colleges and universities. Johnson says his plan would provide $225 billion each year, which he says would cover student loan debt cancellation and fund higher education programs.

Johnson would remove your federal student loan debt from your credit reports at all credit bureaus. Why? Johnson says the current student loan system has “created inaccurate and unfair credit bureau reporting.” By removing this credit information, Johnson believes that more Americans can borrow money at lower interest rates. Johnson also says that student loan borrowers who are enrolled in an income-driven repayment plan wouldn’t have “their credit bureau file…reporting information interpreted as being negative.”

How to pay off student loans

Currently, the next stimulus package is not expected to include any of these student loan proposals. That said, Congress may consider these proposals in future legislation. For example, there has been bipartisan support to cancel student loan debt in bankruptcy. In the meantime, make sure you have a game plan to pay off student loans. What’s the best way to start? Start with these four options, all of which have no fees:

When will my second stimulus check come?

Will you get a second stimulus check in Trump’s executive order?

Why you got a $500 stimulus check this week

What the stimulus means for your student loans

Trump: Second stimulus checks may be more than $1,200

5 ways to get student loan forgiveness