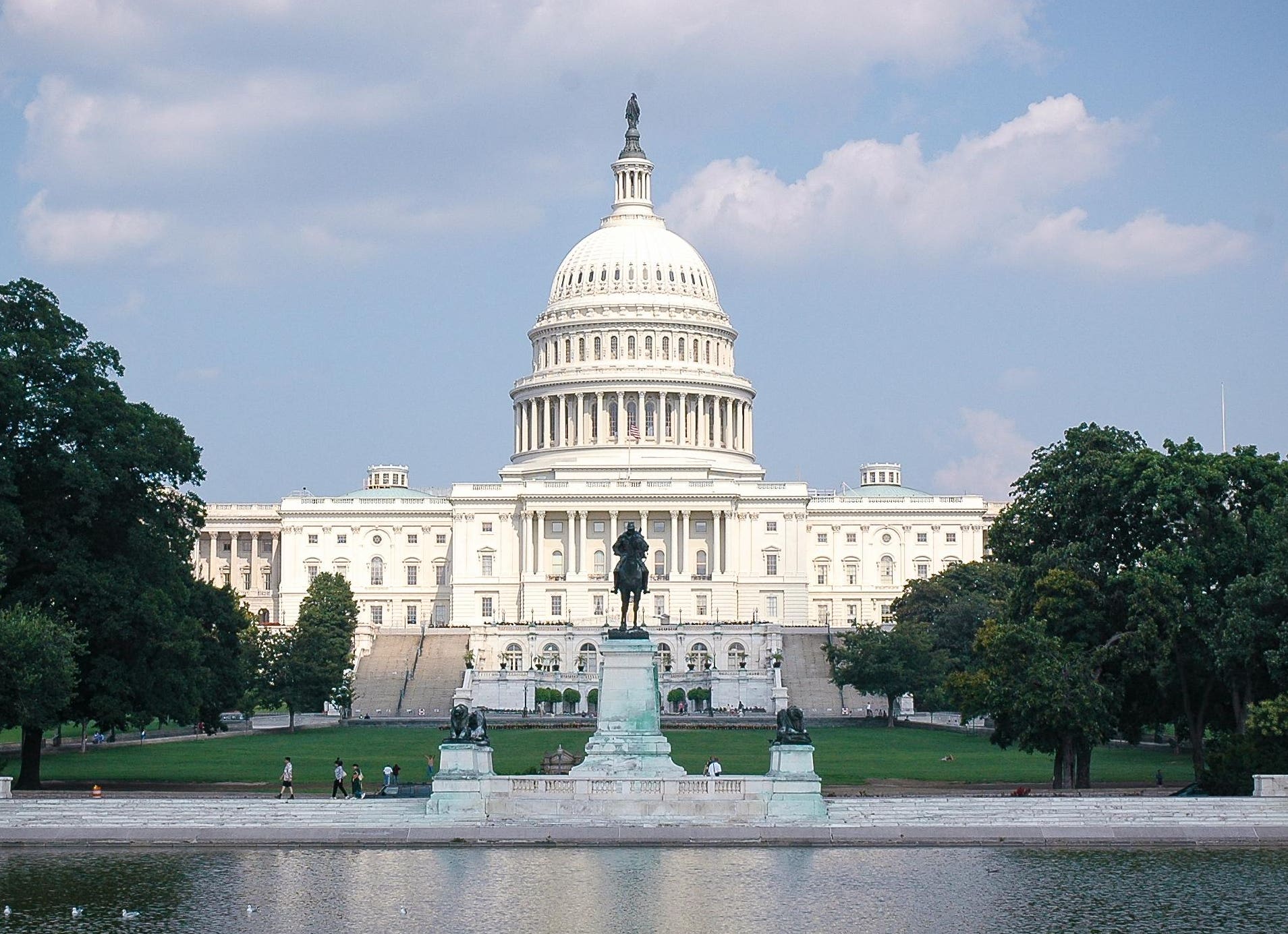 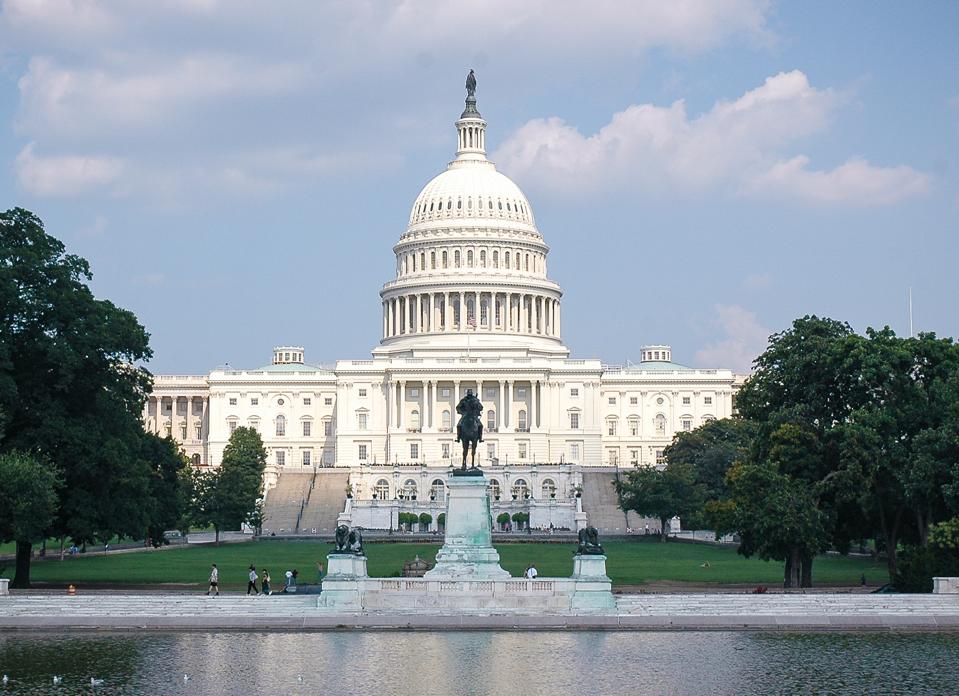 A new bill in Congress would forgive $25,000 of student loans.

Here’s what you need to know—and it what it means for you.

“At $25,000 or less, that gets 70% of American student loan borrowers relief,” Gonzalez told The Monitor. “If you have more than that in student loan debt, then you just discount that $25,000 under my proposal. So it’s a small burden to bear as a country and we’re helping a group of people that are really the young Americans who are trying to improve themselves and get better educated and better trained. At the end of the day, because of this education and training, they’re also able to pay more tax revenues. So in a sense we already will recover all of these resources by their education, but also this brings up income that will be expended into the economy anyway.”

Gonzalez, who amassed nearly $100,000 of student loan debt as a law student, wants Secretary of Education Betsy DeVos to cancel student loan debt. The Texas congressman says that despite all the stimulus packages, college students and young people have not received their fair share. The current state of the economy and the Covid-19 pandemic have not helped borrowers pay off student loans faster.

Gonzalez is not the only one in Washington proposing to cancel student loans. His bill, H.R. 8514, joins a litany of other student loan forgiveness proposals, including, among others:

Will student loans be cancelled?

How to pay off student loans