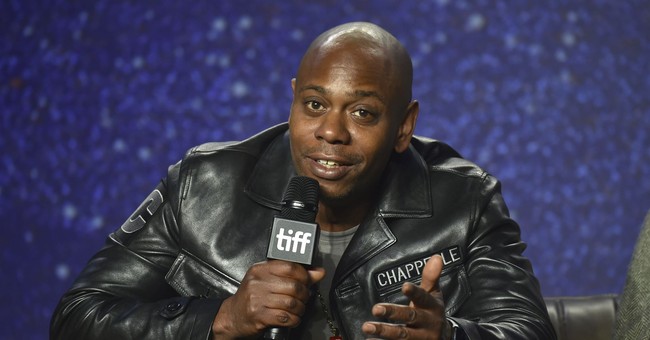 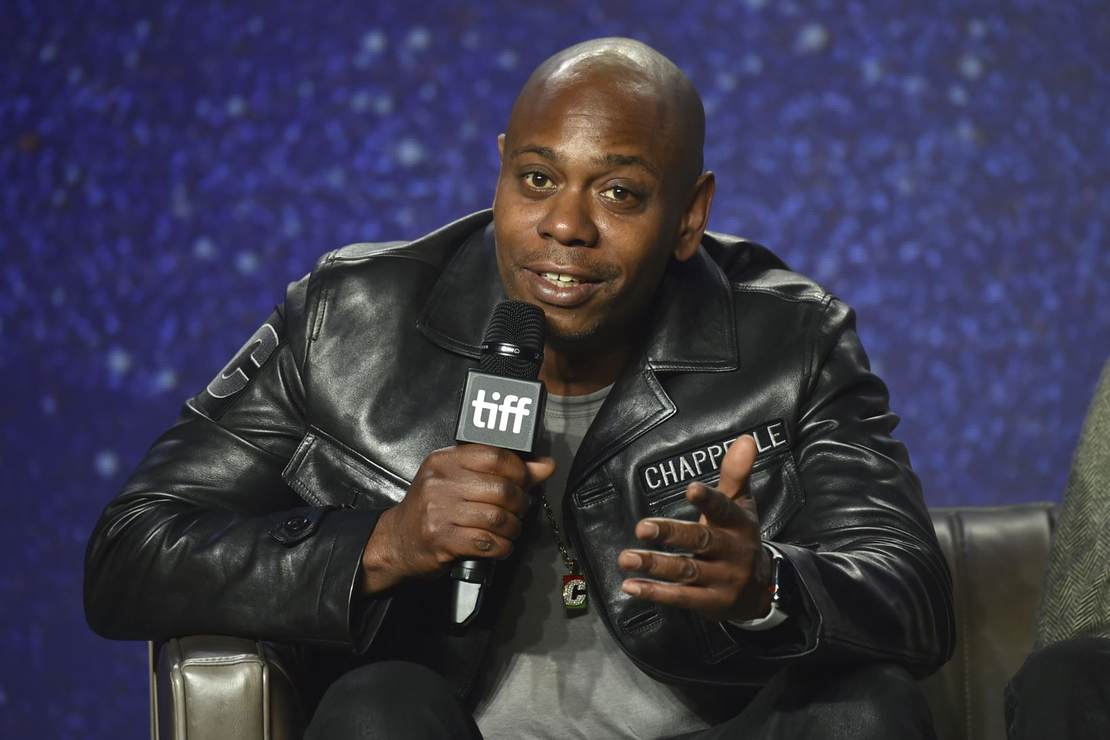 The debate over Dave Chappelle’s “The Closer” on Netflix has often centered on the harm his words might do to trans people. While you can certainly argue that his jokes might be hurtful to some trans people’s feelings, some have gone beyond that to suggest Chappelle’s words could lead to violence. In fact, this claim was specifically addressed by Co-CEO Ted Sarandos in a memo he sent to employees: [emphasis added]

“With ‘The Closer,’ we understand that the concern is not about offensive-to-some content but titles which could increase real world harm (such as further marginalizing already marginalized groups, hate, violence etc.) Last year, we heard similar concerns about 365 Days and violence against women. While some employees disagree, we have a strong belief that content on screen doesn’t directly translate to real-world harm,” he said.

As Ed noted earlier today, Sarandos has already walked away from that claim a bit stating, “Of course storytelling has real impact in the real world. I reiterate that because it’s why I work here, it’s why we do what we do. That impact can be hugely positive, and it can be quite negative.”

So which is it? Does entertainment media translate to real-world harm or not? The critics of Netflix clearly believe it does. Allahpundit noted that one of the walk-out protesters said, “Trans people are in the middle of a holocaust,” insinuating they are in danger of being murdered because of Chappelle’s jokes. Media outlets like USAToday have also found some academics who support that idea:

According to a study by the American Academy of Pediatrics, on-screen violence causes increased aggressive thoughts and behavior as well as decreased empathy in viewers. The same could be said of hate speech, whether it’s by politicians, celebrities or people you know.

“When people hear other people saying things that are hateful, for whatever reason and whatever group it’s aimed at, it gives them permission, basically, to think that’s true and to imitate that kind of speech,” says Diana Zuckerman, president of the National Center for Health Research…

And even if it’s difficult to quantify whether words directly cause harm, “we shouldn’t celebrate it,” says Lanier Holt, an associate professor at Ohio State University studying the effects of media messages on audience’s perceptions of marginalized groups.

“There’s a long history of homophobia and acceptance of racism in the Black community, be it in our churches and in our satire. What we’re ultimately doing is under the guise of humor, making it seem like it’s OK or celebrated or worse, that it’s funny. And there’s nothing funny about it.”

That’s one side of the argument. The other side was taken up in an article in Psychology Today by a professor named Christopher J. Ferguson who studies the impact of media on violence. Ferguson says there’s little evidence any type of media encourages real-world violence.

I’ve seen The Closer and I both understand why some people are upset and worry about the proportionality of some of the claims made. I particularly worry that causal claims of harm can’t be supported by the available science, and that calls for censorship of the film may backfire.

First, it’s important to highlight that trans individuals, particularly in early years, are subject to higher rates of bullying, harassment and abuse, which can result in loneliness, depression, and suicidal thoughts. As such, concerns about stigmatization are reasonable. Whether this leads to more victims of homicide in the community during during adolescence or adulthood is less clear. Data suggests that homicide victimization rates for trans individuals are lower than for cisgendered individuals, although Latina and Black trans individuals experience higher levels of homicide than cisfemale individuals, but not cismales. Such data are not without controversy, but it’s important both to recognize a serious issue and to effectively communicate its nuances so as not to cause panic.

Is there evidence to suggest a comedy special such as Chappelle’s could increase violence rates? The good news is that there is not clear evidence linking entertainment media to violence in real life. Granted, most of this has come from study of fictional media, and initial panics about everything from aggression to mass shootings typically resolve with the acknowledgement that data never really supported the moral panic.

Ferguson goes on to say that pushing for what amounts to censorship of a popular comic based on claims his words could cause violence is likely to backfire because those claims won’t pan out in the long run. Of course this sort of argument isn’t too surprising coming from people who, long before Chappelle’s special, believed speech was violence that necessitated deplatforming speakers.

I’ll wrap this up with something completely different. Here’s Joe Rogan who says he has talked to Chappelle about the controversy. Rogan argues that Chappelle is telling jokes and that jokes are meant to be funny, not always to reveal the truth. Rogan and his guest Michael Malice argue that making fun of one another is how men in particular often bond together in groups. Taking shots at someone doesn’t mean you hate them. It may mean the opposite, i.e. that you trust them and consider them an equal. If your goal is to see more societal acceptance of trans people maybe the way to make that happen is to show that trans people can take a joke and see the humor in things like everyone else. Maybe what we need is a trans comic who can talk about Dave Chappelle and be funny while doing it.