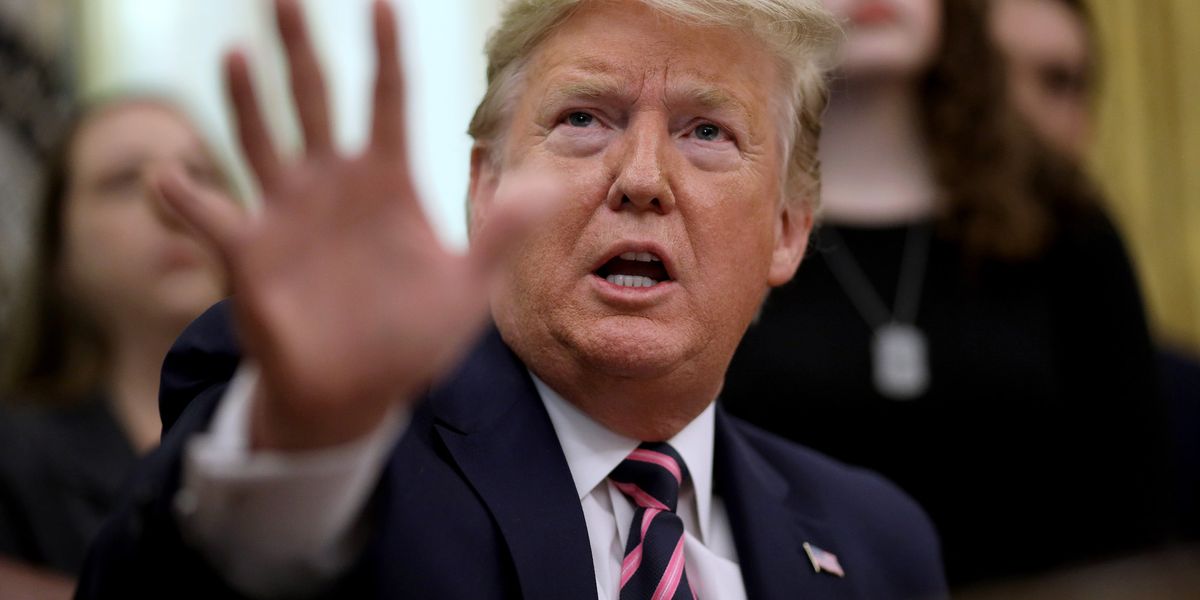 CNN’s Jim Acosta got shut down by President Donald Trump during a media briefing where the reporter pressed the president on a statement from a Ukrainian associate of Rudy Giuliani.

Acosta took to Twitter to object about his treatment.

“Just asked Trump about Parnas claim that admin efforts in Ukraine were “all about 2020.” Trump insisted he’s only posed for photos with Parnas,” Acosta said.

“Kept repeating that defense. Eventually told me to be ‘quiet,’” he added.

Parnas claimed in an MSNBC interview that Giuliani acted as a personal lawyer to Trump when he went to Ukraine in order to gather evidence against Joe Biden and his son Hunter Biden. He said that the president was aware of the mission and that U.S. Attorney General William Barr was also on the “team.”

Video from CNN shows the entire interaction, in which the president continuously denies knowing anything about Parnas, and denying he ever talked to him.

“What is your response to Lev Parnas who says that your efforts in Ukraine were all about 2020, that you just wanted Joe Biden out. What’s your response?” asked Acosta.

“I don’t know him at all, don’t know what he’s about,” the president responded. “Don’t know where he comes from, know nothing about him.”

Acosta attempted to interrupt the president several times as he continued to talk over him and deny the claims from Parnas.

“I don’t know him, I’ve never had a conversation that I remember with him, and you certainly, let me tell you, you just have to take a look at the polls,” Trump said.

Here’s the entire exchange from CNN: