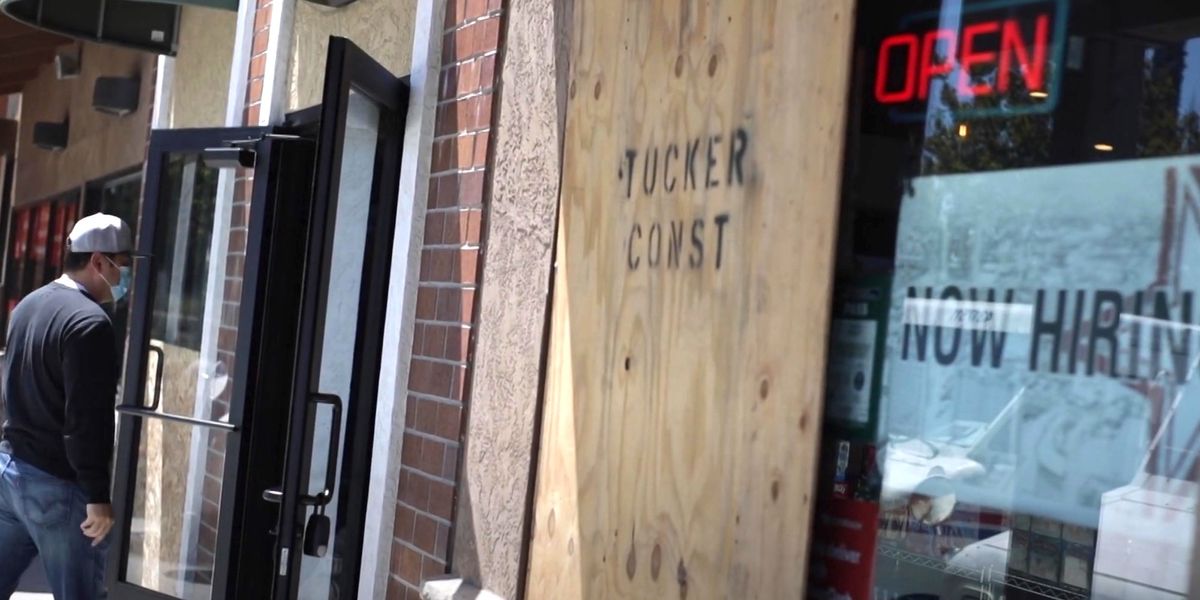 Some feared racism motivated a spree of vandalism against numerous shops owned by Asian Americans in San Jose, California, but the narrative imploded after police named a suspect.

That’s because the suspect appears to also be of Asian descent.

The destructive acts caused thousands of dollars in damage to shops which either featured Asian products or were owned by Asian Americans.

“It just makes me feel extremely heartbroken that there are people out there who would do such a thing,” said Vinh Pham, co-owner of Seven Leaves Cafe, to the San Jose Spotlight. “I saw that every single window was smashed and I was just in awe.”

Police sought help from the public and posted still shots from surveillance video capturing a suspect vandalizing the businesses.

“Based on the preliminary investigation, there is no indication these incidents are hate motivated,” said the police.

Pham said that replacing the windows will cost the business more than $10,000.

While the attacks on the shops in San Jose appear not to be racially motivated, law enforcement officials have noted an uptick in incidents involving bigoted attacks on Asian Americans related to anger and fear over the coronavirus epidemic.

In one harrowing incident, a man attacked an Asian American family of four at a Sam’s Club in Midland, Texas. He stabbed a 2-year-old, a 6-year-old child, and an adult before a store employee disarmed him. The incident is being investigated as a hate crime because the suspect told the family he thought they were Chinese and infected with the coronavirus.

In response to these incidents, Asian Americans have been buying guns in droves in order to defend themselves.

Here’s more about the shop vandalism in San Jose: