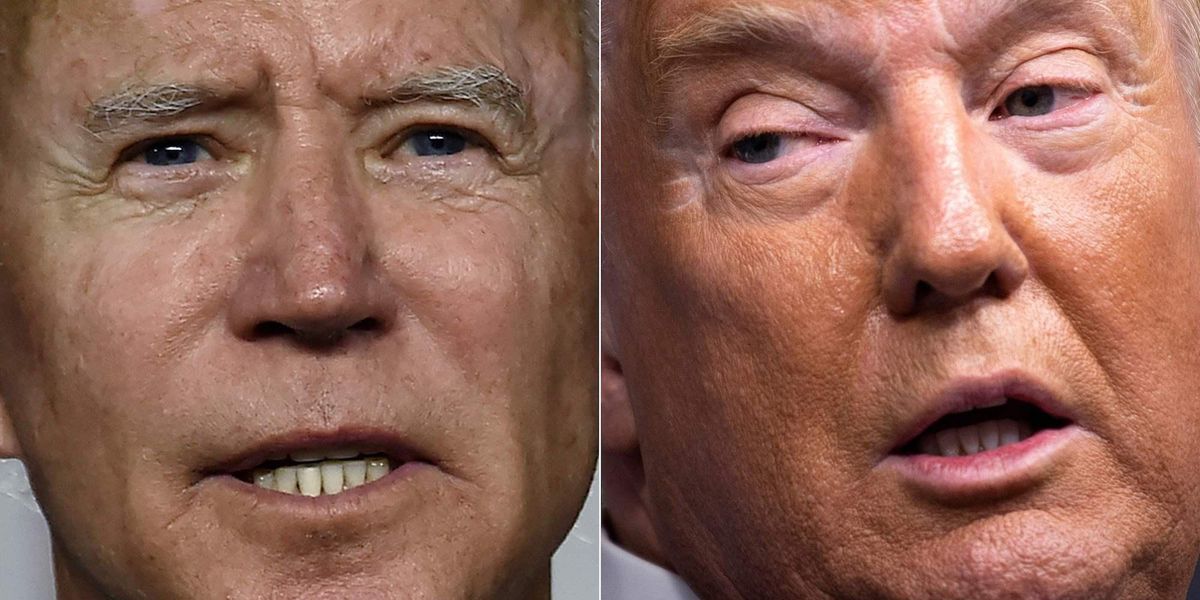 The ratings are in for President Joe Biden’s first address to Congress on Wednesday and they are a fraction of the ratings that his predecessor had in his first presidential address in 2017.

Biden outlined the goals he had for his first term in a speech Wednesday to a joint session of Congress.

That is a little more than half of the total viewers who watched former President Donald Trump address a joint session of Congress for the first time in 2017. His speech garnered 48 million viewers.

Among the many proposals Biden made during the speech was an exhortation to Congress to pass a ban on “assault weapons” and “high capacity magazines.” He also noted that it was the first time in history that the speech was made with two women standing behind the president: Vice President Kamala Harris and House Speaker Nancy Pelosi (D-Calif.).

Republican Sen. Tim Scott of South Carolina offered a rebuttal to Biden’s speech where he denied that America was a racist country and called on Americans to reject socialism and embrace freedom.

“Our best future will not come from Washington schemes or socialist dreams,” Scott said.

Reuters noted that viewership for television events has plummeted in recent years.

Biden also fell short in total length of his speech. His clocked in at 65 minutes long while Trump spoke to Congress for 82 minutes in 2019.